Boyz II Men Are Getting a Block of Broad Street

The city will rename the stretch of Broad Street outside the High School for the Creative and Performing Arts after the Philly R&B group. 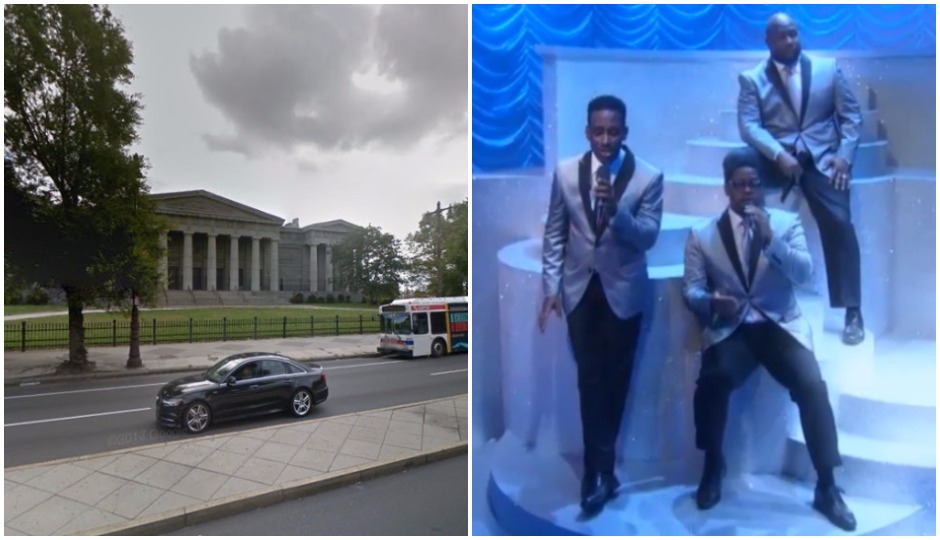 It’s a tribute to the best-selling Philly R&B group – you know, the ’90s heartthrobs behind “I’ll Make Love to You” and “4 Seasons of Loneliness” and this gem:

The name change will affect Broad Street between Christian and Carpenter streets, which border the Philadelphia High School for Creative and Performing Arts to the north and south. That’s where Boyz II Men singers Nathan Morris, Wanya Morris and Shawn Stockman went to school.

It was all Councilman Kenyatta Johnson’s idea – he introduced the resolution last week.

Boyz II Men will play at the Wells Fargo Center on June 24th. The group, which has sold 64 million albums and earned four Grammys and nine American Music Awards, will be honored at the upcoming Wawa Welcome America Festival this Fourth of July.