It was discovered Friday morning in a tree near Penn Medicine Rittenhouse. 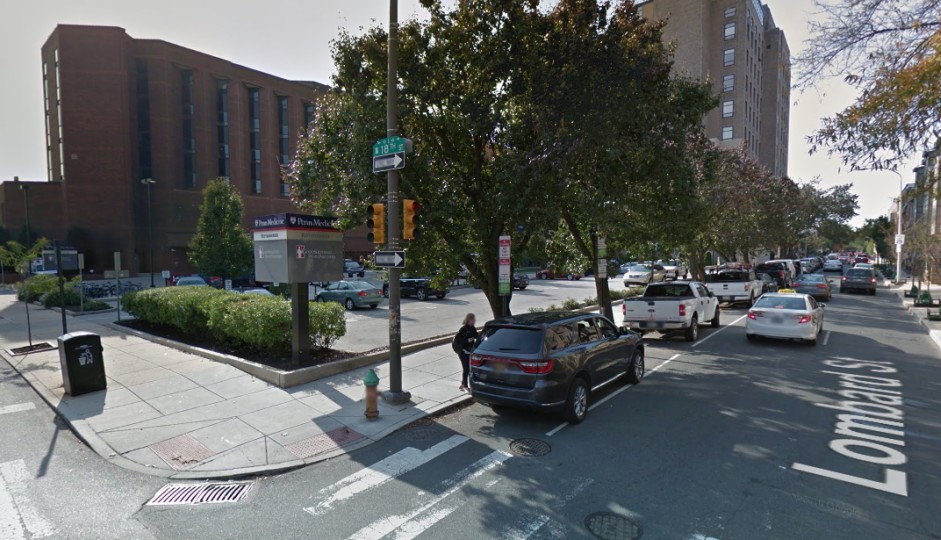 The Philadelphia Police Department is investigating a noose that was discovered in Rittenhouse this morning.

According to police, a woman found the noose on the limb of a tree near 18th and Lombard streets shortly before 10 a.m. this morning. The woman alerted security at Penn Medicine Rittenhouse, which is located nearby.

Billy Penn posted a photo of the noose before police removed it from the tree.

Police said the noose was not place outside a house and did not appear to be directed towards a particular individual.

The incident comes several days after the New York Times published a report on a recent uptick in hate crimes involving nooses, a longtime symbol of racism and violence against African Americans. That story detailed an incident at the U.S. Mint facility in Philly, where an employee has been placed on leave for placing a noose in a colleague’s workspace last week.

Mayor Jim Kenney and Rue Landau, executive director of the Philadelphia Commission on Human Relations, released the following statement in response to the discovery of the noose and the incident at the U.S. Mint:

“It’s appalling that in 2017 anyone would commit such a vicious act as hanging a noose, a symbol of racial animus that has a painful history in this country. These symbols of hate and racially-motivated violence have no place in Philadelphia – our residents and visitors should not have to witness such abhorrent incidents in public or private settings. We urge any witnesses to the incident in Rittenhouse Square to contact the police with any information.”