OPINION: Why I’m Giving Up on “Allies”

Owens: Allyship prioritizes the concerns of the privileged over those they’re supposed to be helping. It’s time for a new approach. 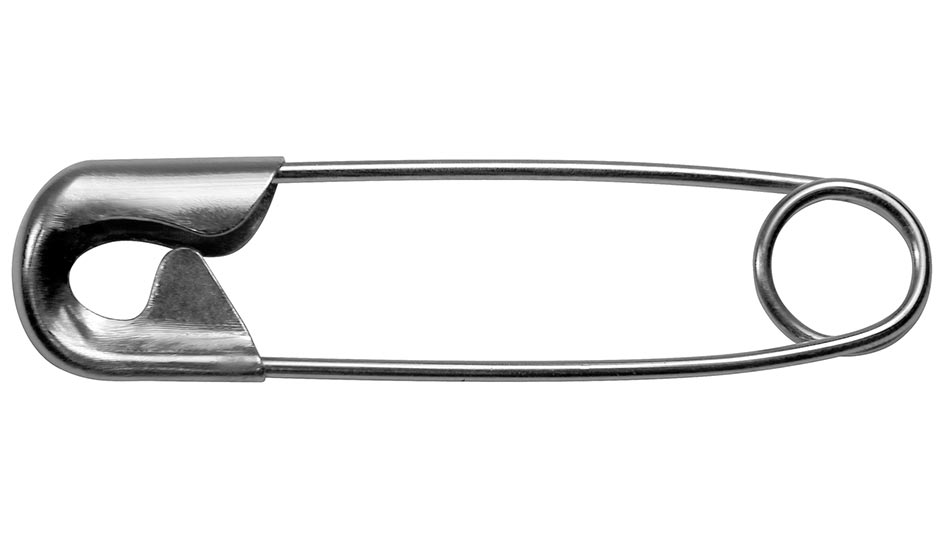 During this tumultuous political climate, no quote resonates with me more than this one from the late Black Panther Party leader Eldridge Cleaver: “There is no more neutrality in the world. You either have to be part of the solution, or you’re going to be part of the problem.”

Progressive values are at a crossroads, and those who are committed to preserving them must take a stand more visibly and ferociously. As tensions rise within our communities, now is not the time for the most privileged in society to tune out because they can afford to avoid conflict. Nor is it the time to act like Switzerland — neutral stances on issues that affect people of color, women, LGBTQ, the poor, and other marginalized groups either leave support for us in limbo or worse.

Many people champion allyship as an effective way to take that stand. In short, an “ally” is someone with privilege helping someone being marginalized with a problem. This approach might sound noble in theory, but in practice it has only added to oppression.

Lately I’ve found myself spending too much time arguing with “allies.” Whether it’s explaining to them, as a black gay man, why racism in the Gayborhood is a serious issue or why nondiscrimination laws should be statewide, it feels as though I’m having to defend myself to those who should be advocating by my side. What I have realized is that too many allies conduct themselves as service providers: They show up only when there’s an immediate need, they require me to explain the problem again and again, and they may or may not actually fix anything.

In other words, allies are more trouble than they’re worth.

The final straw for me came this month when an advocacy organization that presented itself as centering the voices of marginalized communities began to publicly criticize such individuals for speaking at a rally held by a rival ally group. Yes, you heard that correctly — allies are now beefing with other allies for the attention of marginalized communities. This burst of pettiness, which inevitably played out on social media, made me see how pronouncements of support have devolved into ego trips for the privileged. “Backstabber,” one self-proclaimed ally called me online for attending another group’s rally. I sat there perplexed — how could I backstab any privileged individual by seeking support from others invested in the same cause? It became clear that these individuals weren’t showing up to center the communities I’m a part of, but themselves.

It was in that moment that I started to realize that the concept of allyship itself is flawed and, despite good intentions, perpetuates an uneven distribution of power that further disenfranchises the marginalized. So perhaps it’s time to explain exactly why we need to abandon the term “ally” and become more clear on what’s actually required to support the disadvantaged.

1. Allyship arises from and perpetuates a self-deluding savior mentality.

The dictionary defines an ally as “one that is associated with another as a helper.” Generally, such helpers can be assumed to be assisting with a problem that they didn’t create. Unfortunately, this isn’t the case when it comes to social issues. In society, the benefits enjoyed by the privileged come at the expense of the marginalized; accordingly, allies are in fact trying to clean up a mess that they are at least in part implicated in — and when they don’t recognize and absorb this fact, their efforts are tainted by a corrosive paternalism.

2. Allyship sees conditions to supporting the marginalized where there are none.

Too many allies view support for the marginalized as a social contract with terms and conditions. Often the privileged will withhold support if issues are not presented to them in a way that makes them feel good. Tone-policing and erasure are paramount examples of this: When privileged individuals claim they are “turned off” from supporting the disadvantaged by the way one of them speaks or how they frame their message, this is an excuse to avoid taking action. Furthermore, the exclusion and blatant disregard of feedback from and representation of marginalized people during social action also suggests a lack of accountability and consideration. This mindset defeats the entire purpose of supporting marginalized communities by yet again placing decision-making power in the hands of the privileged.

3. Allyship validates the ally and not the marginalized.

Remember the safety-pin fiasco that occurred in the wake of Donald Trump’s election victory? It was a self-initiated attempt by some allies to publicly identify themselves despite an utter lack of requests from marginalized communities for such a step. Instead, the action was just another self-righteous confidence booster for those who want to feel good for doing deeds that should require no pat on the back. The concept of allyship has placed its focus on those coming to aid rather than the concerns of those being afflicted. To be an ally in 2017 almost feels like being a trending topic — viral and vapid, yet presented as a significant revelation. It seems as though more people feel comfortable presenting themselves as an ally rather than doing the work it requires to prove they actually are one. According to them, wearing a safety pin or using empathetic hashtags can signal support for a community from which they still haven’t bothered to take their cues. Given that privileged individuals are positioned to take this role, it shouldn’t come as a surprise that expectations for being an ally have centered on their definitions rather than those of the disadvantaged.

4) Allyship treats advocacy as a transaction rather than a moral obligation.

Being an ally has presented itself as a part-time, temporary action rather than a lifelong mission. I cannot begin to count how many times I’ve attended public demonstrations and heard people tell themselves that just showing up was an example of them being an ally. Allyship creates a false quantification of deeds rather than self-reflection on intention and approach. It means nothing to attend an advocacy rally or make a charitable donation if you still haven’t come to terms with your privilege. Many self-proclaimed allies treat the identity as a checkbox of tasks that they can leverage for outward praise and possible reciprocity. I again cannot count how many times allies have asked me for favors based on the stance that they “had my back” when I experienced oppression. Allyship has lost genuine sincerity and focus when it’s being treated as a mutually beneficial opportunity rather than a moral obligation.

5) Allyship and being in solidarity are two separate things — and it’s the latter you should strive for.

Allyship has run its course — it inherently skews the virtue of empowering those who are disadvantaged. Moving forward, I will not call on allies to support any cause, but I will ask for people to be in solidarity.

Being in solidarity suggests that you come without prejudgments, conditions, or self-interests in supporting marginalized people — it’s about shifting the focus on those who need it the most rather than accommodating your privilege. To be in solidarity means to address issues alongside those who face marginalization, not in front of them paternalistically or behind them timidly. Ideologically, being in solidarity requires more empathy and compassion, and rejects notions of respectability politics and tone-policing. While allyship is a vanity fair for advocates, being in solidarity is a more humbled and accountable position — and all those privileged in some way, shape, or form should be striving to achieve it.