Mazen Salfit of Lansdale was charged with indecent assault, harassment and disorderly conduct. 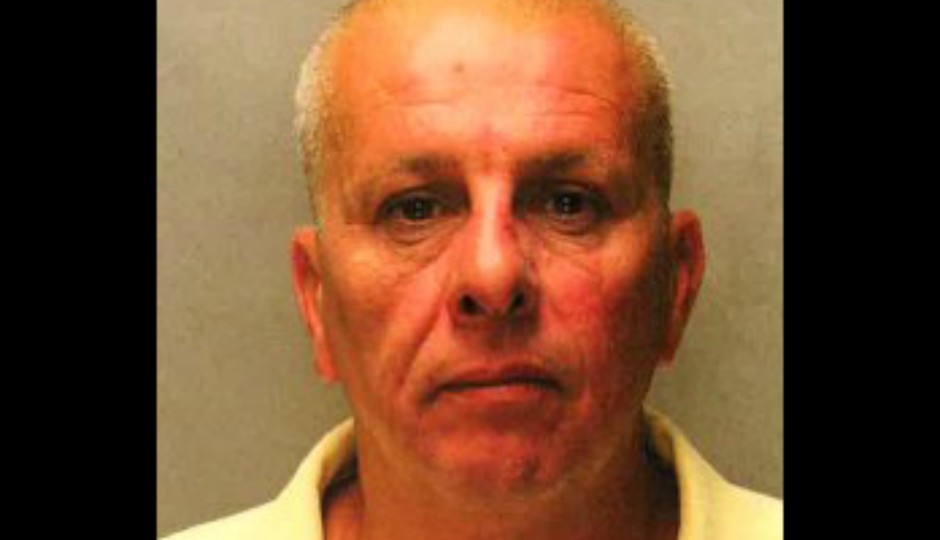 A Montgomery County man has been charged with forcibly kissing a woman in a Wawa parking lot.

The incident allegedly occurred on April 12th at the Wawa located at 1601 Valley Forge Rd. Upper Gwynedd Township police say the woman alleges that Mazen Salfit of Lansdale grabbed her by her arm before pulling her close to his vehicle and kissing her against her will by forcing his tongue inside of her mouth.

Salfit has been charged with indecent assault, harassment and disorderly conduct. He was arraigned and released on $5,000 unsecured bail.