The Birds defensive end took a page out of Reggie White's book and became a licensed minister. 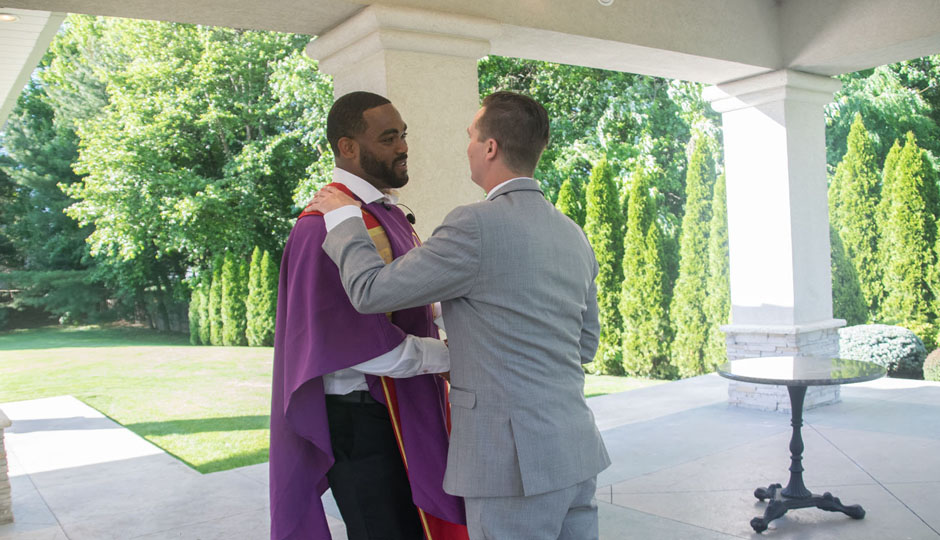 What are some ways that diehard Philly sports fan couples incorporate their love for our teams into their wedding day? Usually it’s a small nod to the effect of naming tables after favorite players, a funny wedding cake topper or having the DJ play “1 2 3 4 5 Sixers.”

But that wasn’t enough for one lucky Bucks County couple, who won WIP’s Dream Sports Wedding contest and had Eagles defensive end Brandon Graham officiate their nuptials on Thursday at Celebrations Wedding Venue in Bensalem.

The marriage of Warminster’s Tara Hughes and Fred Reichwein was the first for Rev. Graham, a licensed minister with the Universal Life Church who has 29 career sacks in his other line of work. Sounds a bit familiar, no?

“We were so shocked when we found out that Brandon Graham was officiating our wedding,” Hughes said. “It was the icing on the cake. It’s one thing for him to attend our wedding, but now he has signed our marriage certificate. He was hilarious and down to earth. It was amazing.” 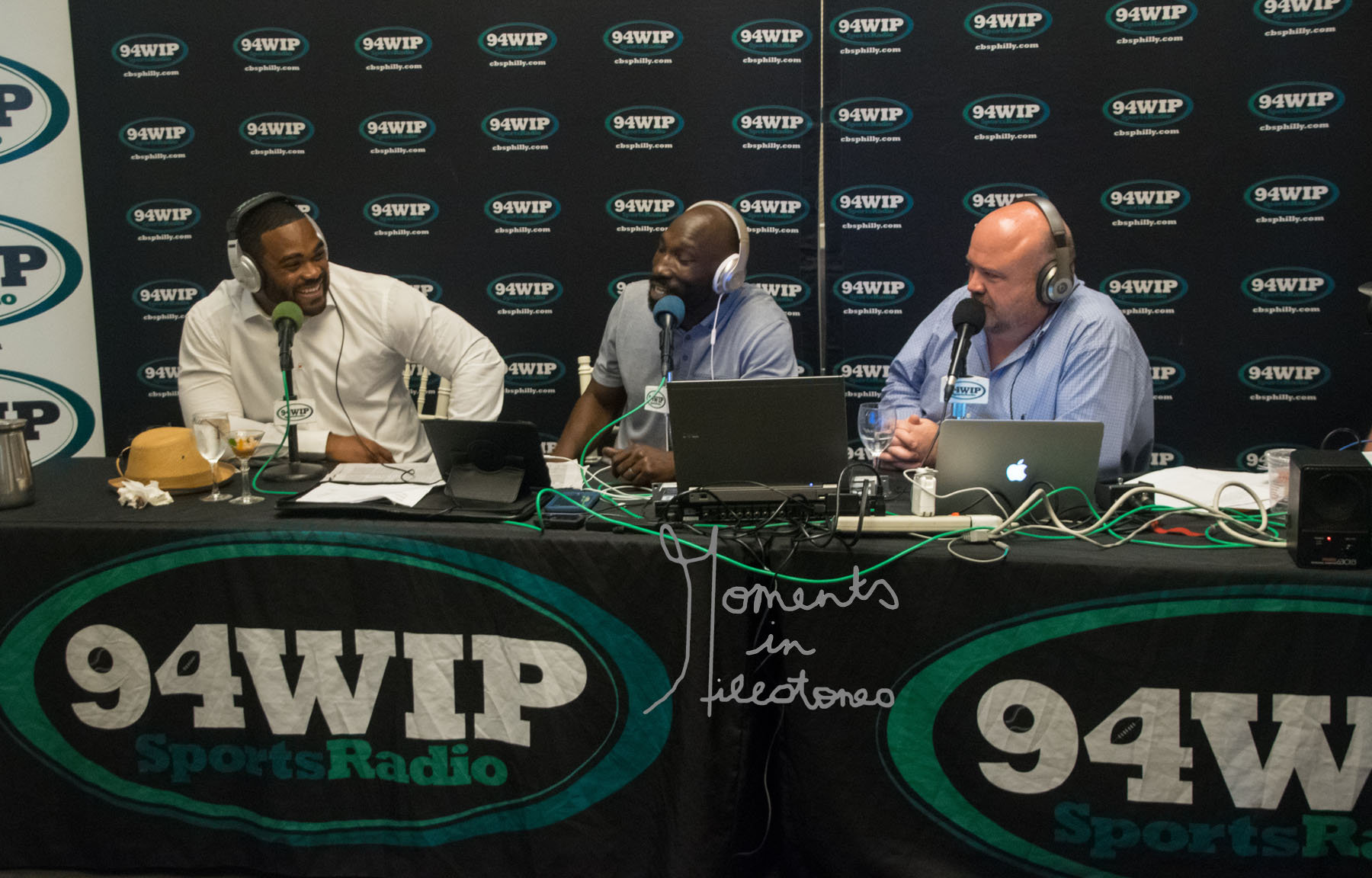 If getting married by an Eagle isn’t the most Philly thing you’ve ever heard, the bride and groom also had WIP’s Chris Carlin and Ike Reese broadcasting live before the ceremony. Graham stopped by the radio booth to give the guys a little background on his prior experience as a minister (none), who he got advice from (Coach Doug Pederson and his teammates) and his keys to a successful marriage.

“Talk about those little things but don’t let them take over,” Graham said. “That’s the biggest thing. Move forward as much as you can because you’re going to make mistakes. If you love each other you’re going to compromise and do what you need to do make sure everything is good.” 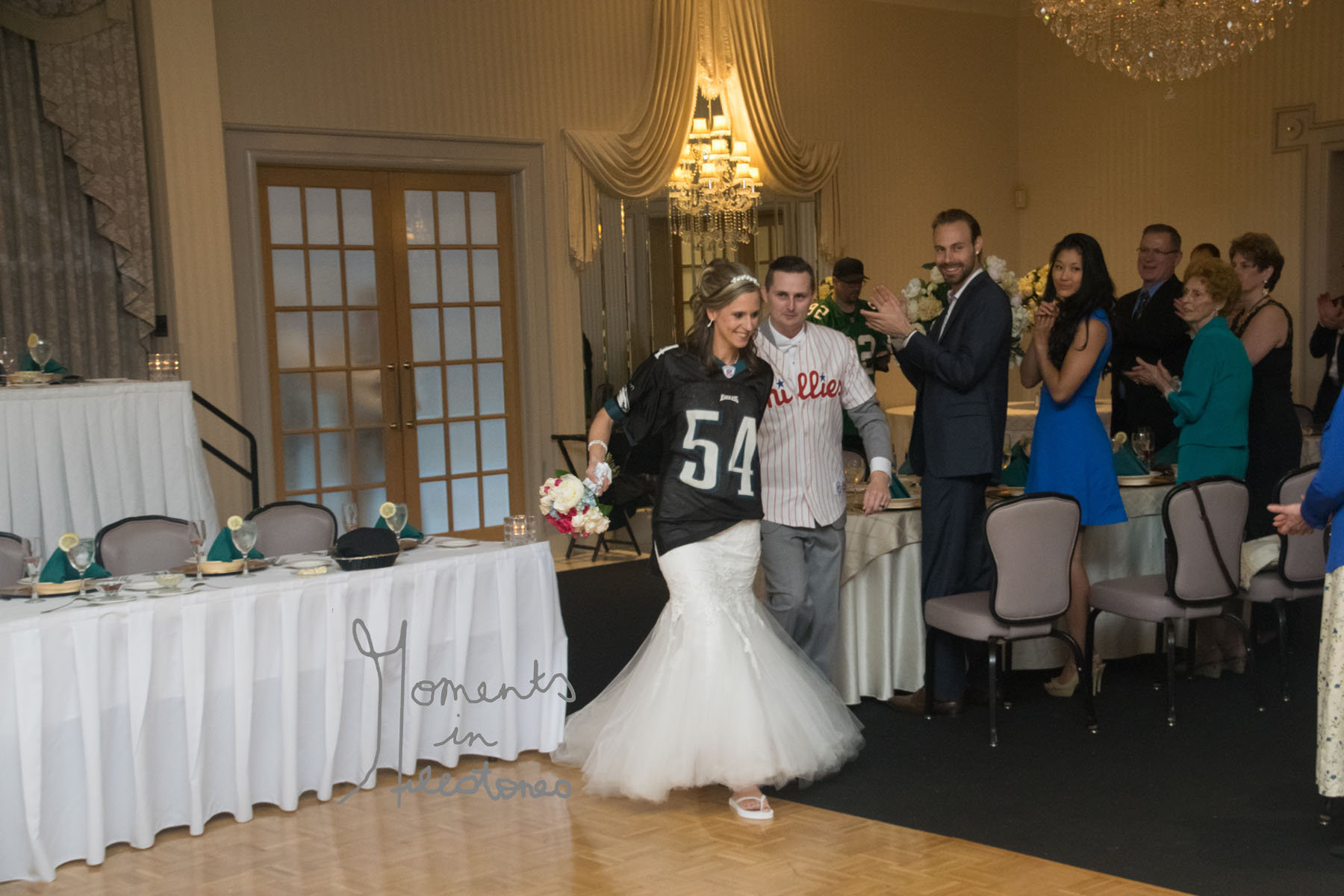 Sports fans do the craziest things sometimes. Having an Eagle officiate your wedding is up there, and you know somebody will be inspired to go even further. Be on the lookout for any Flyers giving eulogies at the local cemeteries.