A state trooper said police have been cracking down on texting and driving (among other offenses) in recent years. 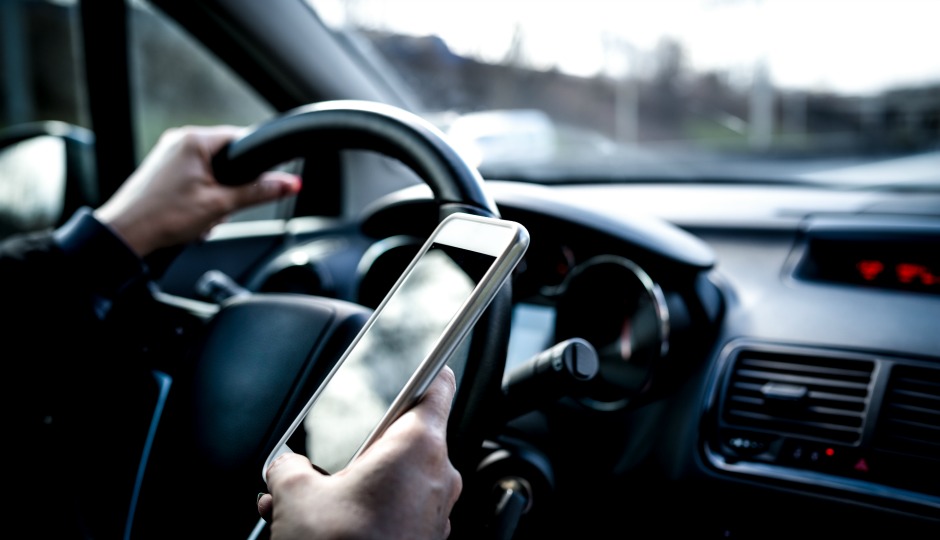 Distracted driving citations rose by 52 percent in Pennsylvania between 2014 and 2016, according to a new analysis of court records.

The report was compiled by PA Courts InfoShare, part of the Administrative Office of Pennsylvania Courts. It’s illegal to send, read or write text-based messages or emails while driving in Pennsylvania – and using headphones are earbuds are also forbidden while driving.

Cpl. Adam Reed, an information officer for the Pennsylvania State Police, said he wasn’t sure why men received significantly more citations than women – but he said police have been cracking down on distracted driving across the board in recent years.

In 2014 alone, 13,964 car crashes were caused by distracted driving – and 49 of them were fatal, according to the Pennsylvania Department of Transportation.

Police officers are trained to look for drivers who have “one hand on the wheel and one holding up their phone next to the wheel,” Reed said. He attributed the uptick in citations to “a combination of us enforcing more, it getting easier to detect these citations and probably more people driving distracted.”

#Distracted driving takes your eyes and mind from the road. pic.twitter.com/BwbXPPCzyF