Eugene DePasquale will look into if taxpayer money – the largest portion of the event bill – was spent appropriately. 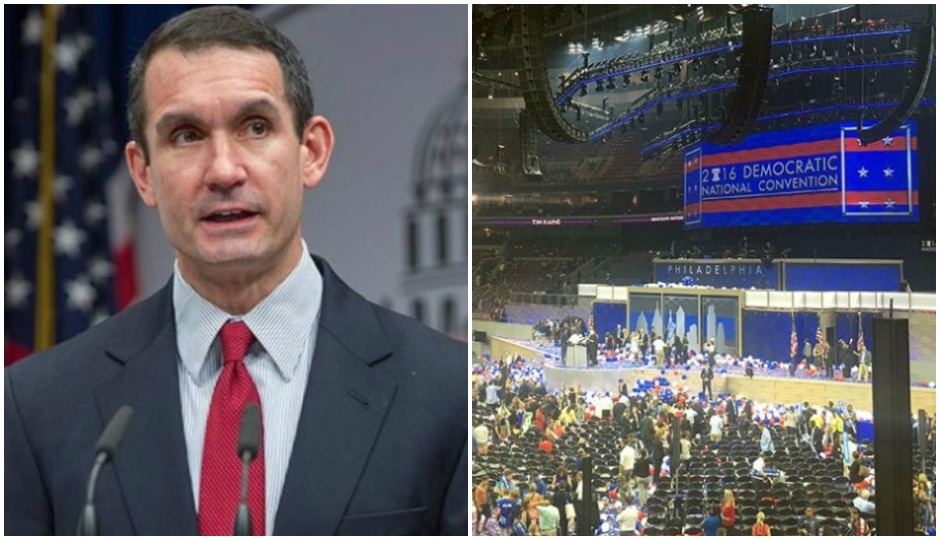 The DNC committee raised more than $85 million for the event, far surpassing its $60 million goal. Taxpayers footed the largest portion of that money: $10 million.

Earlier this week, Gov. Tom Wolf said he was “disappointed” with how the surplus money was spent and that taxpayers should have benefited more from the surplus funds. His statement came several days after it was  revealed that the host committee used leftover money to give its 12-member staff more than $1 million in bonus checks.

An earlier audit by an independent public accounting firm claims that the money was spent in compliance with a contract between the state and the committee. Host Committee spokesperson Anna Adams-Sarthou has repeatedly said that the grant was not spent on the bonus checks and that the committee is “confident in our accounting and the fact that we spent the state money appropriately.”

In addition to the bonuses, the host committee also used leftover funds to donated $750,000 to the Philadelphia School District’s Right Books Campaign and to offer several $10,000 grants to various nonprofits.

In a statement issued yesterday, Adams-Sarthou said the host committee ” is ready and willing to help the Auditor General in this review, and we will provide his office with whatever documentation it needs.”