Plus, the Villanova media personality tells us how he got Cosby on the phone in the first place. 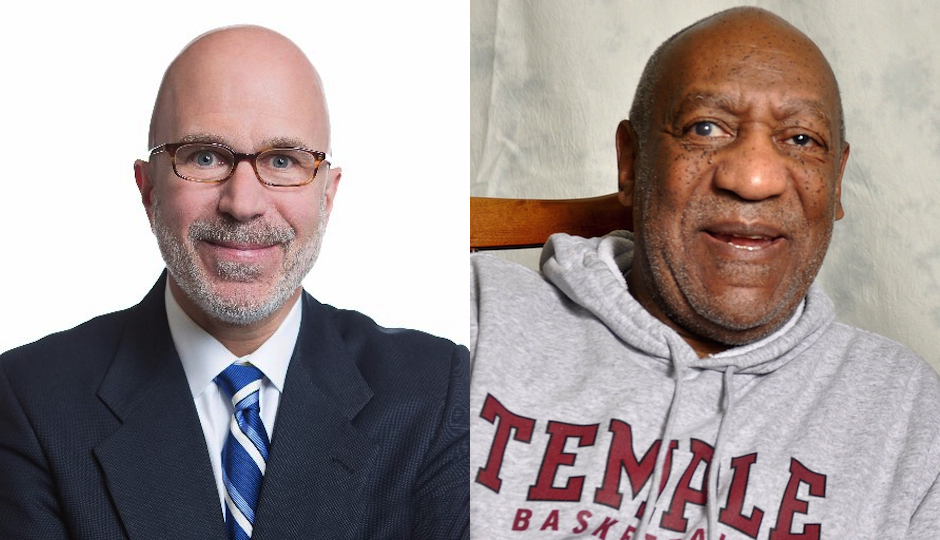 Bill Cosby doesn’t give interviews every day. In fact, he almost never gives an interview these days thanks to the litany of sexual assault allegations against him. Well, with his Montgomery County criminal trial rapidly approaching, Cosby decided to grant an interview … to Philly’s own Michael Smerconish.

According to Smerconish, a publicist working on behalf of Cosby contacted him last week to see if he’d be interested in running some audio recordings of Cosby talking with his two daughters. Smerconish said that he’d be game only if Cosby would come on Smerconish’s Sirius Radio show himself.

“I said that I have to speak with him,” Smerconish tells Philly Mag. “I can’t allow the program to be a shill for whatever the audio might be. To my surprise, they said yes.”

Smerconish and Cosby spoke for about 30 minutes. You can listen to the full interview below, but we were a little surprised (as was Smerconish) when Cosby revealed that he would not be testifying at his trial. He also suggested that racism might have something to do with the big mess that he finds himself in, and he claims that his wife has never doubted him.

“I just hope I’m not in trouble now,” said Cosby.

The embedded audio clip begins with Cosby and his two daughters. Smerconish cuts away about three minutes into it and begins the interview.