Since November, hundreds have flocked to events instructing people how to run for local election. Where'd those people go? 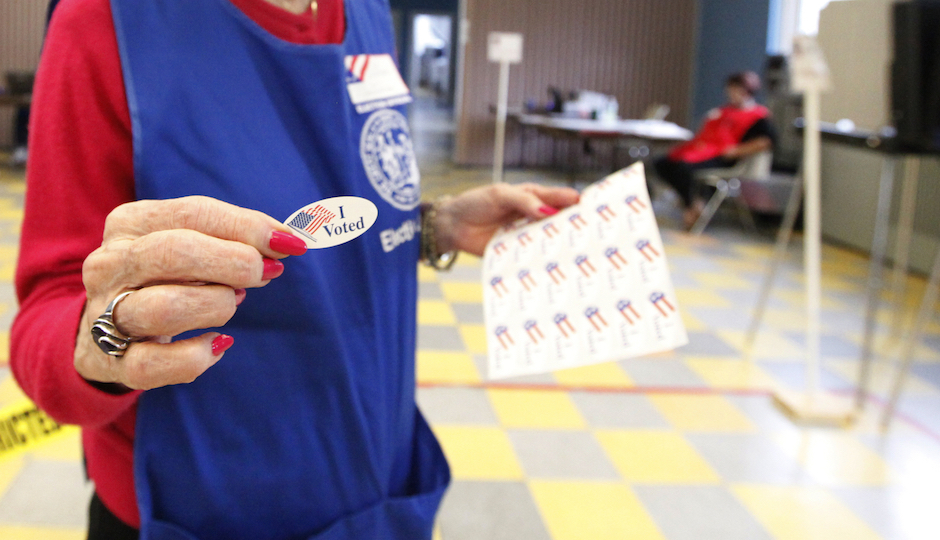 There are many ways to get involved in the age of President Donald Trump. One option – a crucial one – would be to run for local office.

After Election Day last year, many Philadelphians seemed keen to take that step. In November, 275 people turned out to a workshop (held by Young Involved Philadelphia) that taught people how to run for office – and 600 more attended the organization’s other trainings throughout the next three months. In January, more than 400 fresh faces came out to a similar session held by the Philadelphia Democratic Progressive Committee.

Call it the Trump effect. For a while, there was a light at the end of the tunnel. Now, it appears that light might be fading – or a little fainter than we originally thought.

Dave Davis of NewsWorks reports that there are actually fewer candidates running for local election board in Philadelphia than there were four years ago, in 2013 (after Obama was reelected). This year, 853 Democrats have filed to run for election judge (down 16 percent from 2013), and 102 Republicans have filed to run (down a whopping 53 percent).

That’s not even close to enough candidates needed to staff the city’s 1,686 voting divisions – and poll workers could have to make do come Election Day.

Why the shortage? The long hours and low pay are at least partially to blame. Either way, the drop in candidates is concerning – and could signify that our newfound burst of political energy might not translate seamlessly into local elections.

But maybe it’s too soon to be sure. Let’s just hope voter turnout for the Pa. primary next week gives us a little more faith in democracy.