Sims on Ethics Investigation: “My Appearances Are Consistent With State Law” 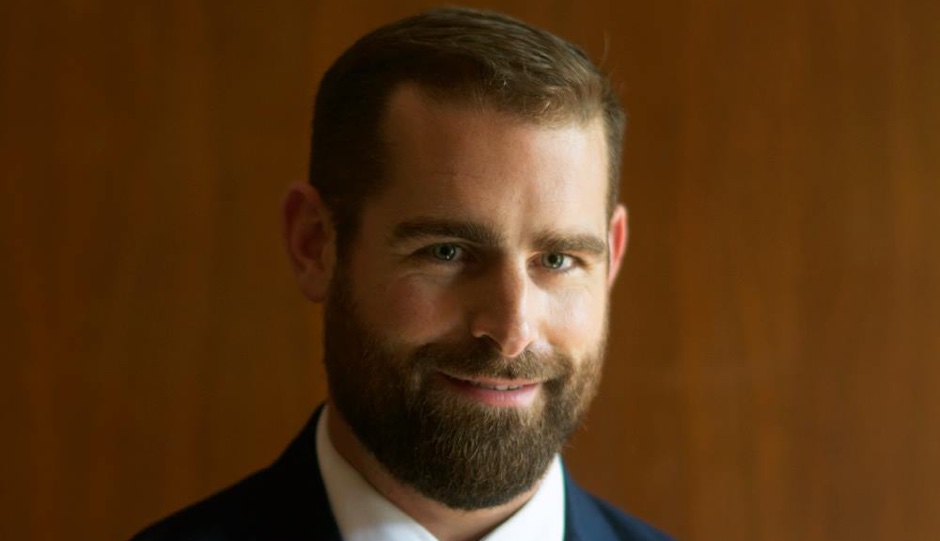 The Pennsylvania State Ethics Commission has launched an investigation of state Rep. Brian Sims after a complaint was filed late last year alleging that he might have committed “potential Ethics Acts violations” by accepting honoraria for certain speaking engagements. The existence of the investigation was first reported by PGN.

The complainant, who asked that their name not be disclosed, sent G Philly a copy of the original filing, submitted on December 14, 2016:

Based on recent reports, I am concerned about potential Ethics Act violations committed by Rep. Brian Sims. In the section below, I have attached a number of news articles that have led me to be concerned. In particular, I have discovered a news article from 2015 in which Rep. Sims was invited to speak at Penn State about “his career as a legislator” and to speak on “current legislation before the House.” I would like an investigation to be conducted on all of his speaking engagements to ensure that there was no inappropriate acceptance of honoraria and no inappropriate content of his speeches (by “inappropriate,” I mean anything that would be in violation of the Ethics Act).

In the complaint, the individual included links to news stories that had reported on ethical concerns surrounding Sims.

The Investigative Division of the State Ethics Commission has initiated a full investigation in relation to the complaint that you filed in the above-captioned matter.

You will be notified every 90 days hereafter until a final resolution of this matter or the status thereof.

You may be contacted by a State Ethics Commission Investigator in the event that the additional information is necessary.

Sims has said previously that his speaking engagements are a continuation of the LBGT advocacy work he performed before becoming a legislator, and he was quoted in PGN’s report as attributing the ethics complaint to “political opponents.”

“My appearances are consistent with state law and the express guidance of the State Ethics Commission,” Sims said in a statement to G Philly. “My legislative work always comes first, and I will continue to meet with audiences to discuss the issues of tolerance and inclusion.”

Sims also emailed G Philly a copy of the State Ethics Commission’s 1991 Baker opinion, which determined that then-state Sen. Earl Baker was not in violation of state ethics law by accepting a $500 speaking fee for a talk on political science, his professional field of study. The 4-3 decision was backed by the assessment that “a senator who has degrees in political science, publishes works and speaks on subjects of political science is not prohibited from receiving a fee for speaking on the subject of legislative priorities for local government because such would be nonpublic occupational or professional in nature and not a honorarium.”

A representative from the Ethics Commission told G Philly that “cases aren’t allowed to be discussed openly during investigation.” The investigation itself could potentially encompass requests for documented expenses, testimony, and subpoenas. Consequences for this type of violation could range from the elected official being directed to “remove themselves from the conflict” to being required to repay any honoraria, the commission’s executive director, Robert P. Caruso, told PGN.