Police said the 16-year-old, who purportedly trashed the store, suffered gunshot wounds to both of his hands. 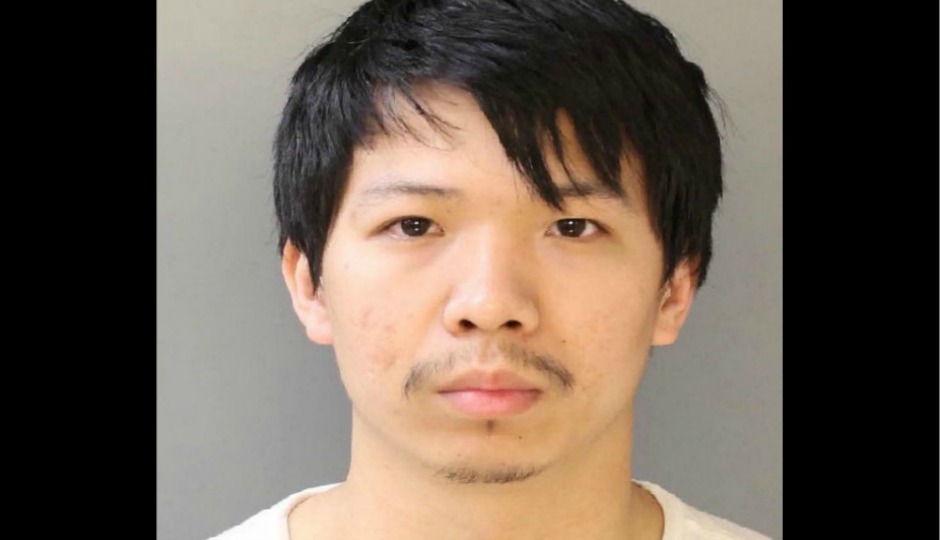 Police have charged the owner of a Northeast Philadelphia beer store for shooting a teenager who allegedly trashed his store earlier this week.

Hanglong Ing, 26, is charged with aggravated assault, carrying a firearm without a license, possession of an instrument of crime and recklessly endangering another person, among other charges.

Police say the incident began around 11:40 p.m. on Monday night, when the teen, a 16-year-old, and got into a verbal argument with Ing at Ing’s store, Kenny’s Place Beer to Go, at 898 E. Sanger St. in Summardale.

After the argument, the teen left and returned with another teen before vandalizing the store and leaving once again, police said. Ing then following the two teenagers outside and fired a gun into the air, according to police.

The 16-year-old allegedly suffered gunshot wounds to both of his hands. According to police, the teen claims that Ing pointed a gun at him inside the store, allegedly prompting he and his friend to leave before Ing chased the duo outside the store and fired the gun.