Witnesses told police that Doug Overton “seemed to be aware that he was exposing himself but was content with the situation.” His lawyer calls the charges “preposterous.” 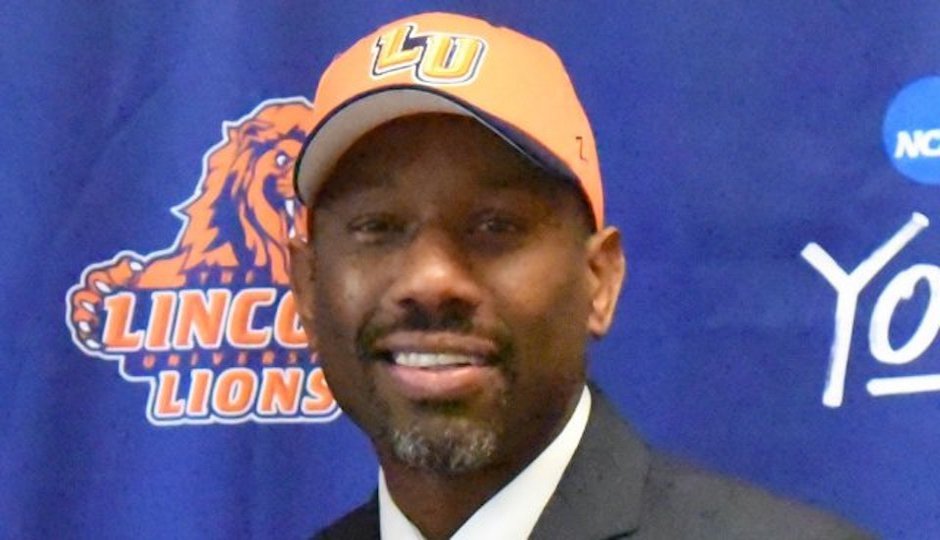 Philadelphia basketball lifer Doug Overton was arrested over the weekend in Montgomery County after allegedly exposing himself on the Cynwyd Heritage Trail in Bala Cynwyd, said Lower Merion Township police.

Overton, a Big 5 Hall of Famer and La Salle University’s all-time leader in both assists and steals, was charged with indecent exposure and disorderly conduct on Sunday. He was released from custody after posting bail.

A married couple told police that they were jogging together along the trail when they noticed a man later identified as Overton who either appeared to be touching himself or peeing toward the side of the path.

According to his arrest affidavit, Overton then reportedly continued down the trail with his penis exposed, stopping to watch the female witness stretch for approximately three minutes before heading east with his dog while his genitals were still completely out of his pants.

The male witness described Overton as “walking calmly and deliberately,” seemingly aware that he was exposing himself but “content with the situation.”

An additional witness has corroborated the couple’s account, but Overton’s attorney Martin Mullaney told Philly Mag that the charges against him are “outrageous, preposterous, and it just didn’t happen.”

With Sunday being one of the nicest days of the year so far, Mullaney said, there were between 200 and 300 people on the trail at the time of the alleged incident. He contends that there would have been 50 to 75 911 calls had Overton genuinely exposed himself.

“The worst thing he did was go off the trail and behind a tree to relieve himself,” Mullaney said. “That’s the worst of his sins that day. The allegation is that he’s strolling the trail with his genitalia out. He was wearing black silk workout pants. The allegation would be that he had his genitalia hanging over his waistband. As a male I just don’t see the comfort in walking the trail in that fashion, especially while walking my 100-pound Rottweiler.”

Mullaney said Overton’s reputation in Philadelphia is impeccable and it’s a shame that he’s being tried in the court of public opinion right now.

“When he has his day in court he will be found not guilty,” Mullaney said.

A spokesman for Lincoln University, where Overton is currently the head men’s basketball coach, said that the school is aware of the arrest and is making no change to Overton’s employment status at this time.

Overton, a graduate of Dobbins Technical High School, starred at La Salle on the Explorers’ NCAA tournament teams of the late 1980s and early 1990s before going on to play 11 seasons in the NBA – including parts of three with the Sixers from 1996–1997 to 1998–1999. He also coached at St. Joe’s, appeared as an analyst on Comcast SportsNet, and even received a prominent shout out in Allen Iverson’s Hall of Fame speech.