The Latest Endorsements in the Philly DA Race

It seems some big names are lining up behind Democrats Rich Negrin and Larry Krasner. 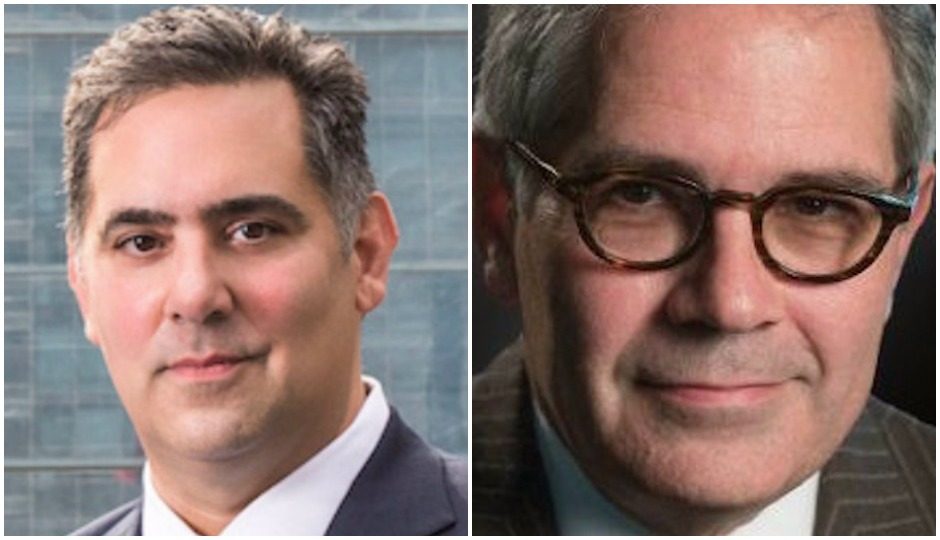 As the May 16th primary nears, candidates in the Philadelphia district attorney race are beginning to see an uptick in endorsements.

The ward leaders include former City Councilwoman Marian Tasco (of the 5oth ward) and state Rep. Isabella Fitzgerald (of the 10th ward), both members of the predominantly black Northwest Coalition, which tends to carry significant weight in local elections.

It’s not yet clear whether individual ward leaders or the entire coalition will endorse Kranser, whose campaign recently received a $300,000 advertising boost from a super PAC likely tied to philanthropic billionaire George Soros.

Meanwhile, the Inquirer endorsed Democratic candidate Rich Negrin this past weekend, citing his experience as a prosecutor in the DA’s office and as city managing director under former Mayor Michael Nutter.

For more information on the Philly DA race, check out Holly Otterbein’s Q&A series with the candidates.