The resolution, which was approved in a 14-3 vote, recognizes "every person’s fundamental right to earn a living, regardless of immigration status." 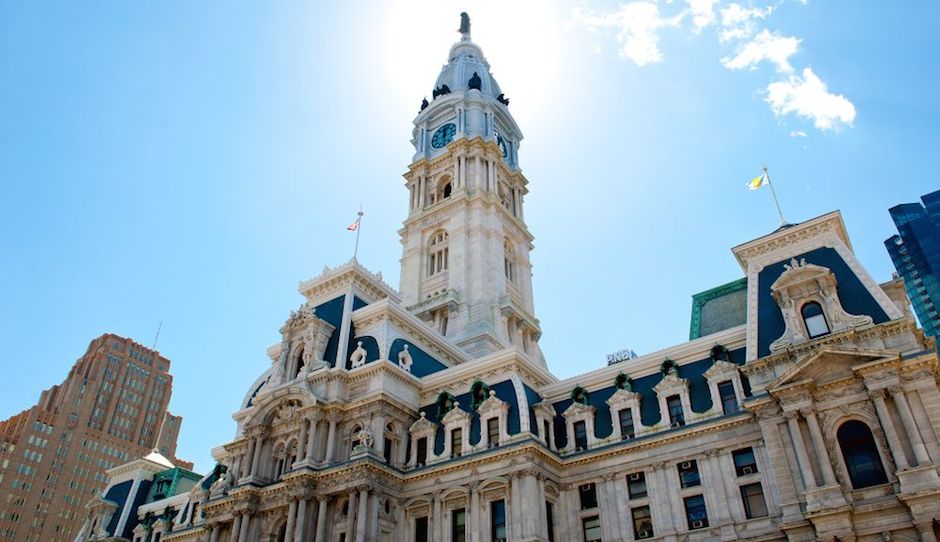 City Council has passed a resolution this week “recognizing every person’s fundamental right to earn a living, regardless of immigration status, and affirming the City of Philadelphia’s commitment to protect and secure a safe and dignified workplace for all.”

The resolution serves as a statement – not a law or mandate – at a time when Philly and other so-called sanctuary cities are taking heat from President Donald Trump and other federal officials. Late last month, Attorney General Jeff Sessions threatened to slash Department of Justice funding from cities that do not comply and communicate with the Immigration and Naturalization Service. While it’s still unclear whether or not that threat affects Philadelphia, the DOJ sent warning letters to nine municipalities in particular – Philly being one of them.

The resolution addresses issues surrounding undocumented immigrant workers, specifically in the restaurant industry and other industries where “a lack of immigration status leaves many workers vulnerable to discrimination, abuse, dangerous working conditions, wage theft, and retaliation for asserting their legal rights.”

Today we are recognizing that we have a responsibility to uphold fair labor practices. We must reject exploitation I'm Philadelphia. pic.twitter.com/S2TWVPt1Zp