Pritchett, a longtime faculty member, served as the interim dean of the law school between 2014 and 2015. 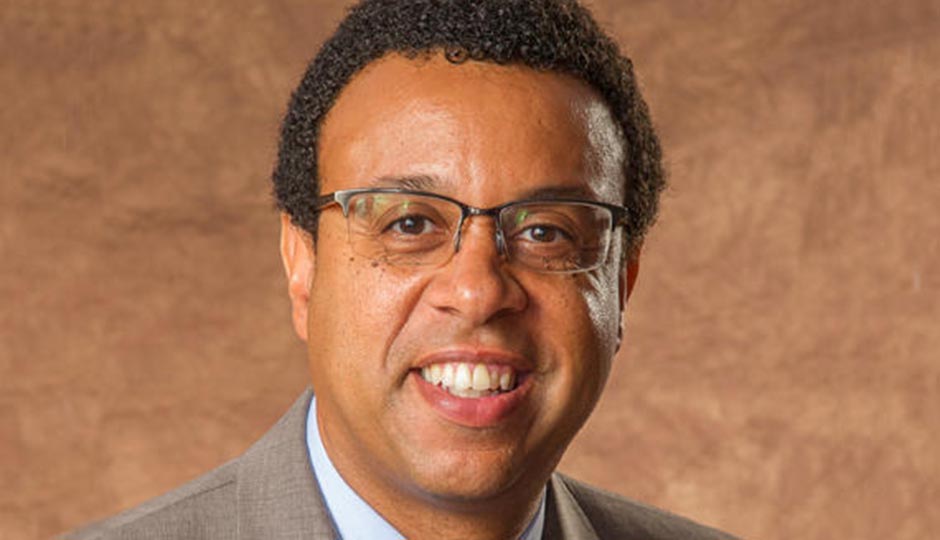 The University of Pennsylvania has selected law professor and urban policy and race relations scholar Wendell Pritchett as its 30th provost.

Pritchett, a longtime Penn faculty member, served as the interim dean of the law school between 2014-15, shortly after completing a chancellorship at Rutgers-Camden between 2009-14.

He’ll step in for Vincent Price, who is leaving the post to become president of Duke University.

“I have every confidence that Wendell will be an exceptional partner and inspiring presence for me and the entire Penn community,” Penn president Amy Gutmann said in a statement released today. “His deep experience, impeccable judgment, inclusive manner and warm style will help us further increase Penn’s eminence and momentum.”

Pitchett, who majored in political science as an undergrad at Brown University, earned his Ph.D. in history from Penn in 1997, six years after he received his J.D. from Yale Law School. Before he joined the Penn Law faculty in 2002, he taught at the Baruch College-City University of New York.

In 2008, Pritchett worked for the city as the deputy chief of staff and director of policy for then-Mayor Michael Nutter. He went on to serve as vice chair – and then chair, from 2010-11 – of the Redevelopment Authority of Philadelphia. He also served as an appointee to the School Reform Commission between 2011-14.

During a four-a-half-month international search, Penn considered about 60 candidates for the position.

“Pritchett has been a standout and a star in every role he has inhabited – teacher, scholar, senior academic administrator, policymaker, and political advisor among them – and he will surely shine as our University’s Provost, helping to propel forward our shared and ambitious vision for Penn,” Gutmann said.

Pritchett has been a member of the Pennsylvania Bar since 1991. He’s written several books, including Brownsville, Brooklyn: Blacks, Jews and the Changing Face of the Ghetto (his first) and Robert Clifton Weaver and the American City: The Life and Times of an Urban Reformer (his most recent). An article he wrote in 2008 on regionalism, race and urban policy won the Urban History Association Best Article Award.