A hearing on the proposed sign at 1900 Market Street is scheduled for Tuesday afternoon. 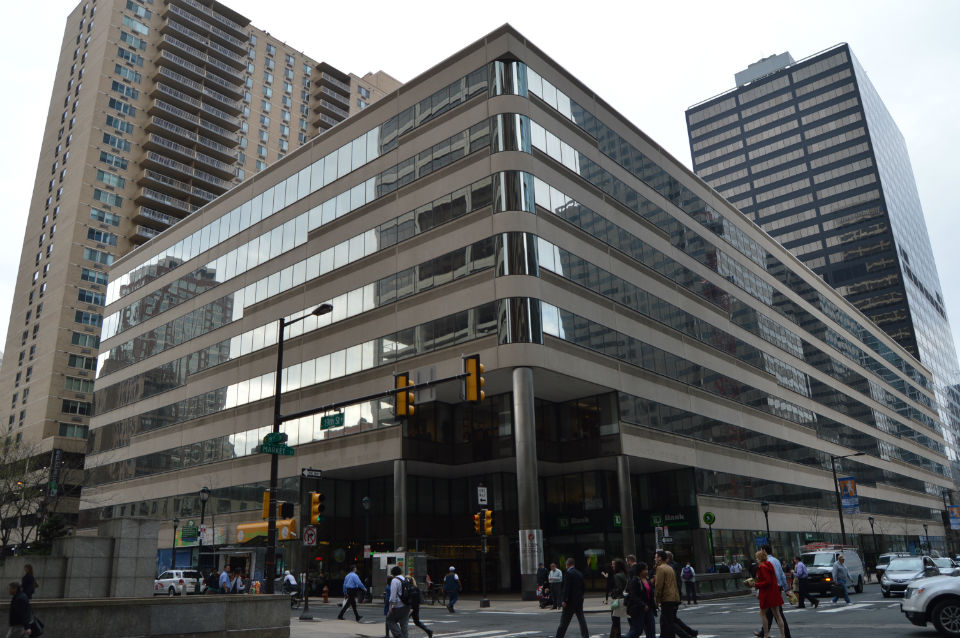 The Center City Residents Association has agreed to abandon its protest of a digital billboard proposed to span the façade of the former Philadelphia Stock Exchange building at 19th and Market streets, although one major hurdle for the project still remains, the Inquirer reported.

Association president Charles Goodwin says the group dropped its objection to the signage after a deal was struck to limit its brightness, hours of operation, and coverage area.

The addition of the illuminated sign was initially proposed by the building’s owner, Brandywine Realty Trust, as well as Independence Blue Cross, which has a foothold in the building through its subsidiary, AmeriHealth Administrators.

Brandywine and IBC were seeking the community’s support of the project because the size of the proposed billboard is in violation of the site’s zoning rules.

The Philadelphia City Planning Commission is scheduled to consider legislation on Tuesday that would change regulations in the area to permit a sign of the digital billboard’s size.