Madison Construction, the contractor for TU's new 13th Street library, is prohibiting employees from cursing on the job. We’re at a loss for words. 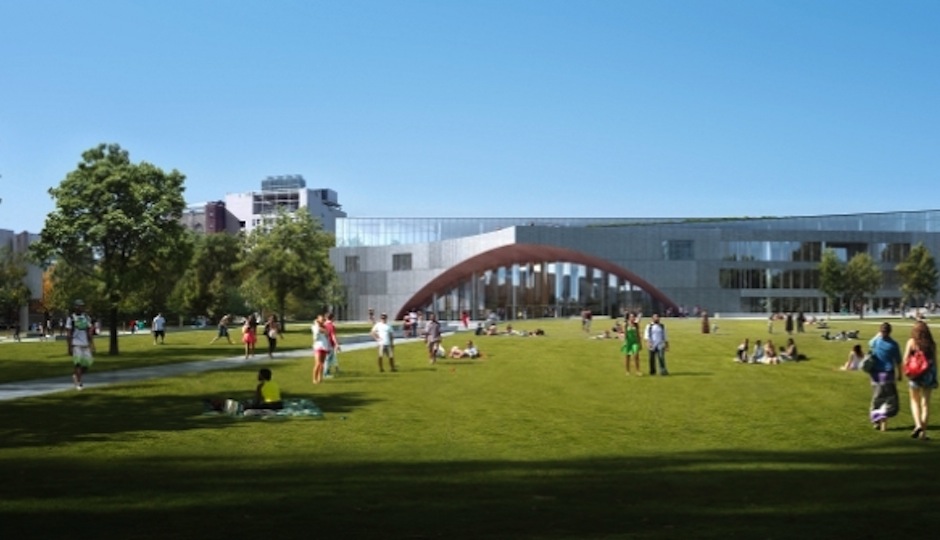 Rendering via The Temple News.

But for Madison Construction, a NO CURSING notice is equally important as the company builds Temple University’s new 13th Street library, Fox 29 reports.

The sign wasn’t demanded by the school or posted as the result of student complaints — it’s just Madison’s policy.

Contractor David Buehler told the news station that the company included guidance on limiting foul language at its safety meetings for the benefit of kids who may be passing the work site.

While the cursing ban has left many students perplexed, the workers don’t seem to mind it all that much — but admitted it’s been an adjustment. A Temple spokesman said that it’s Madison’s policy and that the company has the right to enforce it as it chooses.