Nine of the university's fraternities and sororities have violated restrictions enacted in the wake of a student's death. 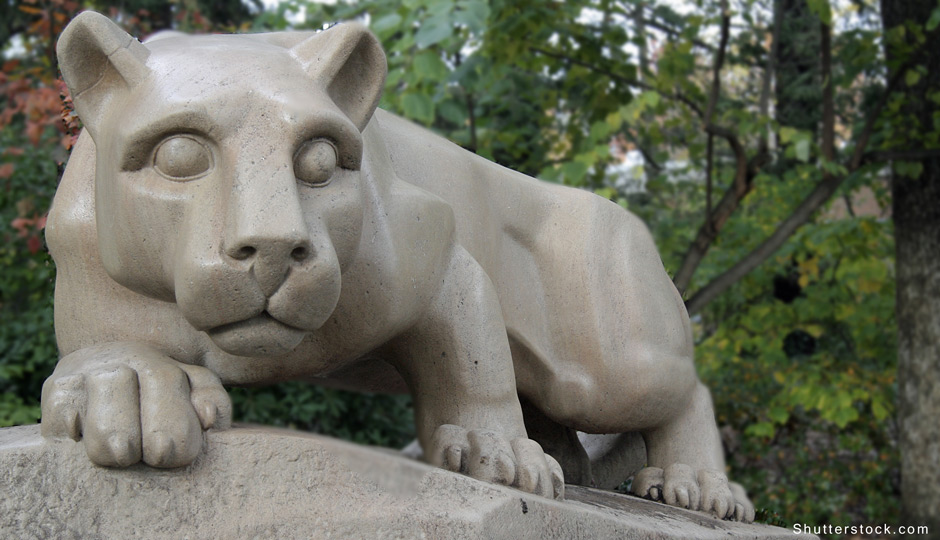 Officials at Pennsylvania State University have threatened the “end of Greek life” if students in fraternities and sororities continue to violate regulations recently enacted by the school.

The rules – including a general moratorium on socials involving alcohol – were passed after the death of 19-year-old sophomore Timothy Piazza, who police say succumbed to injuries sustained during a fall at a Beta Theta Pi fraternity party.

According to a news statement from the university, an investigation of Piazza’s death led the school to discover “a persistent pattern of serious alcohol abuse, hazing and the use and sale of illicit drugs” at the fraternity, which was permanently revoked late last month as part of an “aggressive” crackdown on all Greek Life.

As part of the new restrictions, only people who are trained by the state (RAMP servers) can distribute alcohol at social events, only beer and wine are permitted, fraternities and sororities cannot hold day-long events and chapters are permitted to hold just 10 socials with alcohol per semester.

Penn State president Eric Barron wrote in a blog post that nine out of the university’s 82 fraternities and sororities have defied the restrictions. Barron called out several chapters in particular, including the fraternity Sigma Alpha Mu, which he said violated almost every regulation put in place, including underage drinking.

Despite the university’s moratorium on social events with alcohol, Barron said officials allowed alcohol at one event – Parent’s Weekend – and that “apparently this was a mistake.”

“The drinking was excessive and was not restricted to beer and wine,” Barron wrote. “There was no third-party licensed server. The party was open to anyone and people with no formal association roamed freely in and out with access to handles of liquor. Those roaming in and out included some who were underage. Even some parents were visibly intoxicated.”

Barron also referenced an email sent to chapters from an Intrafraternity Council leader, who he said used “a derogatory term to describe women” and encouraged members to find ways to consume alcohol without getting caught by officials.

“In the past, Greek life had a powerful positive effect on many of our alumni,” Barron wrote. “The positive is well worth protecting – the value of brotherhood and sisterhood and the great service associated with Greek life. But the stories cited above cannot continue. If they do, I predict that we will see many empty houses and then the end of Greek life at Penn State.”