A Wharton professor and doctoral student conducted the study both prior to and in the month following the election. 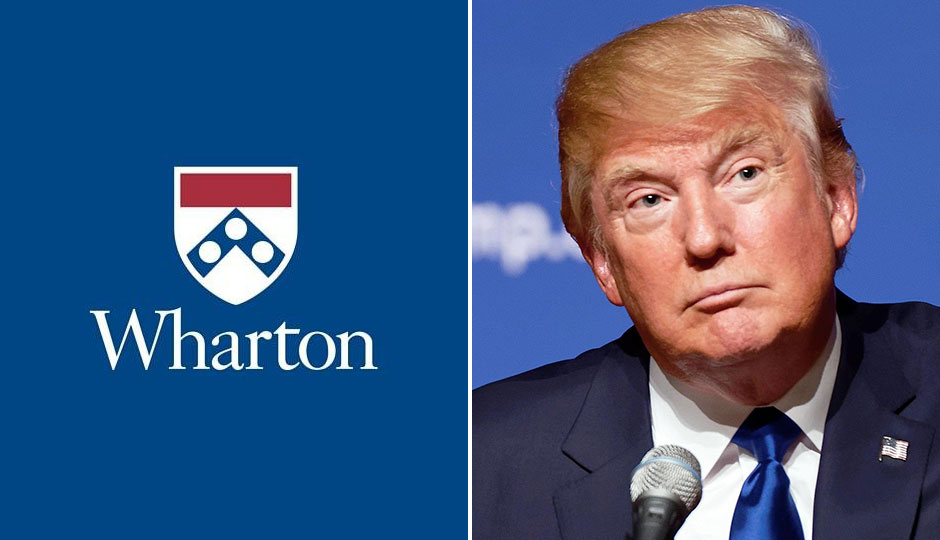 A new study from the Wharton School of Business at the University of Pennsylvania claims men have become more aggressive in negotiating with women since Donald Trump became president.

The Washington Post reports that Wharton assistant professor Corrine Low and doctoral student Jennie Huang didn’t originally plan to research the election’s impact on men and women’s negotiating styles – just their negotiating styles alone – but the duo found that “the data was screaming at us that there was an effect,” Low told the newspaper.

The duo found that interactions were generally more aggressive in November, following the election, according to outside observers who were unaware of factors like gender. More people immediately attempted to receive the $15, according to the study. And more “aggressive” interactions often proved to be less effective.

“Even more striking, Low said, were the results when comparing how men negotiated with known female partners after the election. Before the election, male participants were less likely to engage in tough talk or hardball tactics when they knew they were negotiating with women than men, ‘displaying what could be classified as “chivalry” toward female partners,’ Low wrote in her paper.

But after the election, aggressive tactics toward known female counterparts surged.  The number of men who used a ‘hard commitment’ negotiation strategy against female partners – saying they were taking $15, take it or leave it – went up by 140 percent from the pre-election sample. ‘That’s a huge effect size in laboratory literature,’ Low said. ‘We’ve never seen anything like that.'”

Low and Huang’s findings are detailed in their upcoming paper, called “Trumping Norms,” which will run in the May issue of “American Economics Review: Papers and Proceedings.”