“He was happy in the end,” says his father, who recently had a brief chance to join him at the grill again. 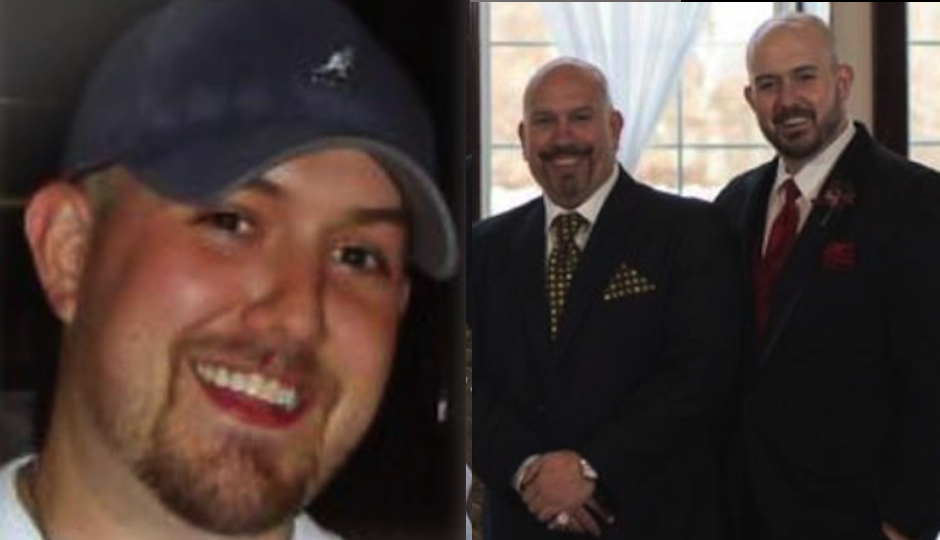 Anthony James Lucidonio III, son of the co-founder of the popular Tony Luke’s brand of cheesesteaks, died on Monday. He was 35.

“This has been an incredibly difficult time for my family and I, but we are absolutely overwhelmed by the amount of love and support everyone is showing,” Tony Luke wrote on his Facebook page on Wednesday. “I truly thank you from the bottom of my heart.”

Tony Luke’s son was once a familiar face at the Oregon Avenue flagship location and during Phillies broadcasts from Citizens Bank Park, where the camera would occasionally catch him behind the grill of the Tony Luke’s location there.

During an interview with Philly Mag in 2006, Luke said that it was because of his young son that he got off drugs after an overdose.

Luke’s wife — they’re now divorced — told him that if he didn’t give up drugs, he would never see his son again.

Tony Luke recently regained control of the Sicklerville, New Jersey, location of the cheesesteak shops (the family has been involved in a business dispute over the company), and he called upon his son to reopen the shop with him. The two hadn’t worked together in a couple of years.

“He was one of the hardest workers I’ve ever known,” Luke told Philly Mag on Thursday morning. “When he put his mind to something, he did it. He was incredibly happy that we had started to work together again.”

Lucidonio was there at the Sicklerville shop for last Thursday’s friends-and-family soft-opening, a giveaway on Friday, and then during business hours on both Saturday and Sunday.

“He was happy in the end,” Luke says. “He got it. I feel blessed that I had those four days with him.”

Lucidonio’s survivors include his father, mother, fiancée, two children, two brothers, and his grandparents, among others. The family has not publicly disclosed the cause of death.

A viewing will be held at Bradley Funeral Home in Marlton on Friday night from 6 p.m. until 9 p.m. and again on Saturday morning from 9:30 a.m. to 10:30 a.m. at Living Hope Worship Center in Swedesboro, with a funeral service to follow. He’ll be interred at Calvary Cemetery in Cherry Hill.

“I just can’t believe this is happening,” says Luke.