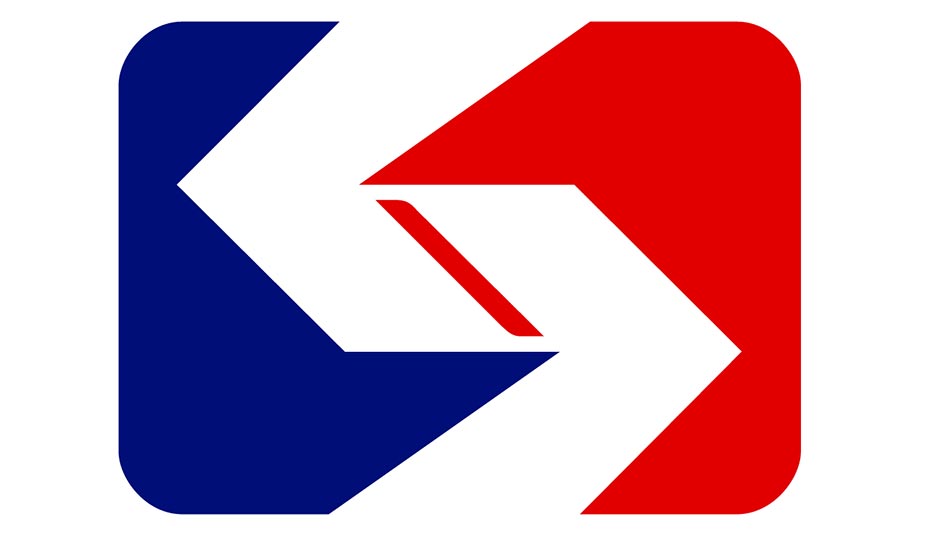 The funding – which would reflect an almost $180 million increase over last year’s budget, if approved – would go toward the agency’s “Rebuilding the System” initiative, a lofty plan to overhaul the city’s aging transportation infrastructure, vehicles and technology. The initiative dates back to the 2013 passage of Act 89, legislation that revamped the state’s commitment to transportation.

About $102.9 million, 14 percent, takes SEPTA’s financial obligations into consideration, including Amtrak trackage lease and other debt service payments. The largest bulk of the proposed spending – $241.6 million, or 33 percent – would go toward new vehicles, including fully electric buses, hybrid buses and electric locomotives.

The second largest project – a proposed $99.6 million, or 13.7 percent – would go toward SEPTA Key, the city’s new fare payment system, which continued to roll out (almost completely) this month. The funding would allow for the full deployment of the fare collection system to Regional Rail and CCT Connect services.

In addition, the budget would allot $56.1 million to maintenance, $45.5 million to SEPTA’s infrastructure safety renewal program, $36.7 million to communications and technology improvements and $9.6 million to bridge repairs.