About Those “Coywolves” People Keep Spotting

What is a coywolf, you ask? And do you need to worry? The answer to those questions, and more. 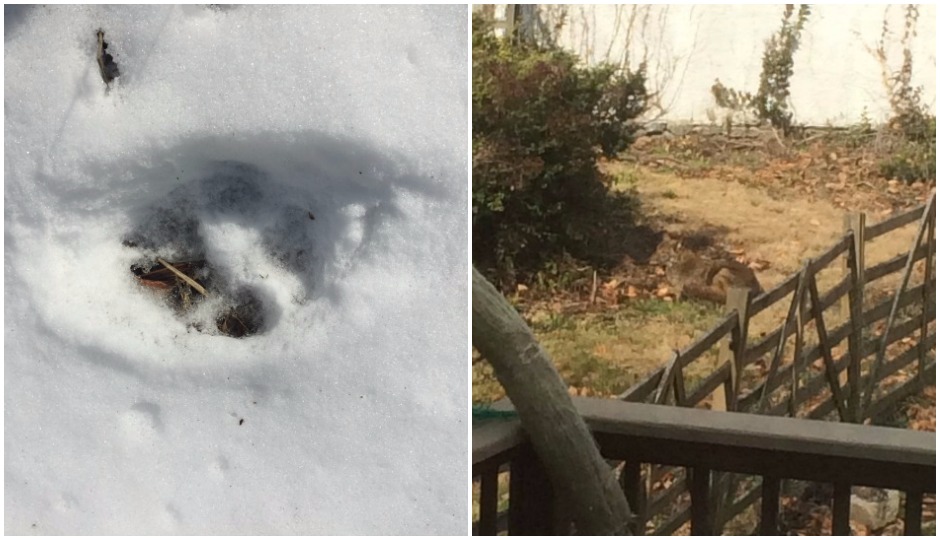 Reports of “coywolves” are on the rise in the Philly area.

You’re probably wondering what a coywolf is – and we’re here to help. Apparently, it’s a mix between a dog, a coyote and/or (maybe?) a wolf.

According to Mike Weilbacher, executive director of the Schuylkill Center for Environmental Education, people have reported seeing coyotes in the area for years – but coywolves are slightly different. In a recent blog post, Weilbacher writes that “evolution right before our eyes,” has brought the dog/coyote/wolf hybrid to areas like Roxborough. He broke it down on the Schuylkill Center’s website:

“Coyote biology and history is highly controversial, no two sources agreeing on any one piece of the story, but there seems to be an emerging agreement that the new northeaster coyote is a new kind of dog, bigger than the western coyote but smaller than the wolf.  It’s a coyote-wolf-dog hybrid, mostly coyote, yes, but with others mixed in. Some biologists have even suggested it’s a new species, Canis oriens, the “eastern dog,” Canis being the genus name that dog, wolf, and coyote already share.”

Weilbacher writes that people have reported seeing coywolves in a few different areas near Roxborough, like the Friendly’s on Ridge Avenue, just outside the Wissahickon Valley Park (probably the their home base).

Before you start panicking, know that coywolves are shy and relatively harmless – at least to humans. You might want to keep a closer eye on your pets, though: while coywolves, like coyotes, typically like to eat small mammals (think raccoons, opossums, rats and mice) as well as berries and fruits, they probably wouldn’t be opposed to cats and small dogs.

Lower Merion Township Police recently advised residents to keep pets inside after receiving a photo of a coyote spotting.

All in all, though, you’d be lucky to see a coywolf – or a coyote, for that matter. Weilbacher said that only one of the 30 people on staff at the Schuylkill Center in Upper Roxborough has ever seen a coyote (or possibly a coywolf, for that matter).

“They are elusive and astonishingly quiet neighbors,” Weilbacher writes. “I’ve left the Center late many evenings, and have never heard one.”