Service is suspended between the Walnut-Locust and AT&T stations after a person was struck by a train this morning. 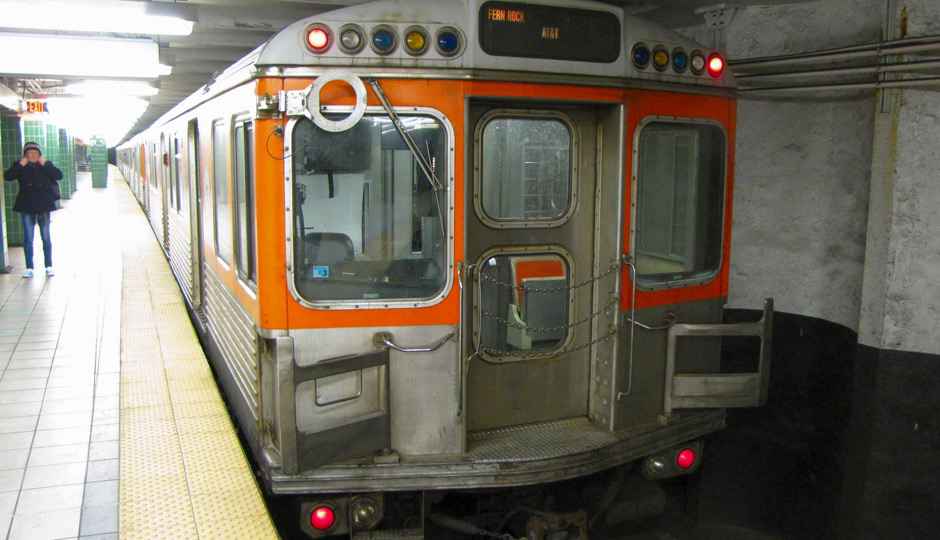 Expect crowded conditions on the Broad Street Line around this time every day during the convention. | Photo: Ben Schumin

SEPTA has suspended parts of the Broad Street Line after a person was fatally struck by a train this morning.

Service is not running between the Walnut-Locust and AT&T stations.

BSL: Service is suspended from Walnut-Locust to AT&T due to a fatality. Bus service has replaced trains.

SEPTA officials told new outlets that the person was struck at the Tasker-Morris station in South Philadelphia around 7:15 a.m.

Emergency shuttle buses are currently running along the Broad Street Line route – which may cause delays along other bus routes.

BUS: Numerous routes experiencing delays and gaps in service due to emergency shuttle bus plan in effect on the Broad Street Line.

Yesterday, two trains on the Market-Frankford Line collided near the 69th Street Station. The cars were not in service – but four people were injured at the scene.