7 Gay Things to Do in Philly This Week: Drag Tag Sale, Something New From BalletX, Where to Gay Dance, and More

We round up the week's best gay to-dos. 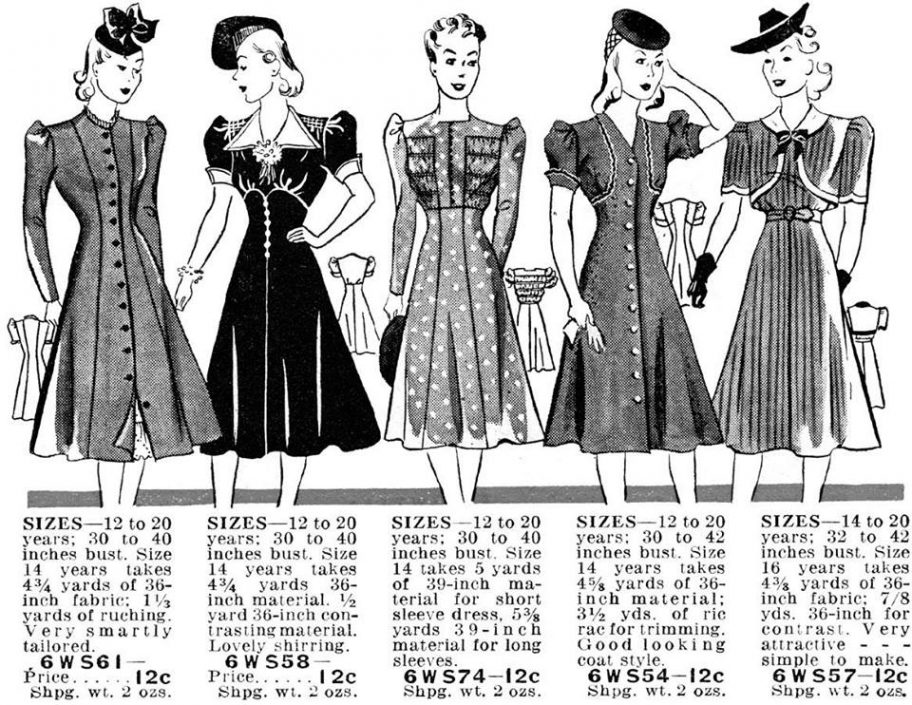 Philly Drag Race alum Mimi Imfurst is helping local drag queens up their style game at her first-annual Drag Tag Sale. Think of it as a big drag yard sale but with a lot more va-vavoom: There will be everything from wigs and makeup to gowns sold by drag queens from Philly and beyond. Among the local gals hocking wares will be Anita Manhattan and Cleo Phatra, who will also be there doing alterations and taking orders for custom-made dresses. Tuesday, July 8th, 4 p.m.-8 p.m., free, Voyeur Nightclub, 1221 Saint James Street. 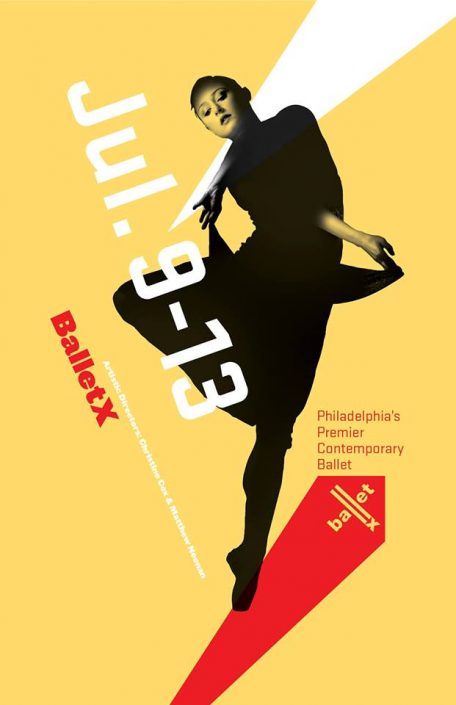 BalletX finally debuts Co-Artistic Director Matthew Neenan's much-anticipated o639 Hours. The full-length world premiere is inspired by the true story of an American pilot who risked his life to fly over the South Pacific. The show features an original score by New Zealand's Rosie Langabeer, and a set that takes its cue from the "sights and sounds of New Zealand’s Maori and Pacific Island culture." July 9-12 and July 12-13, prices vary, The Wilma Theater, 266 South Broad Street. 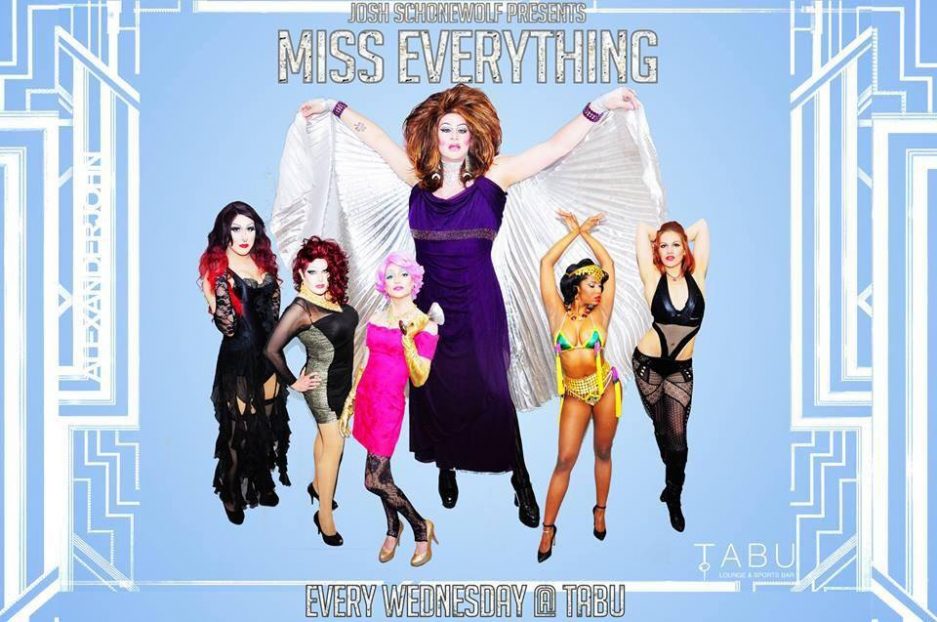 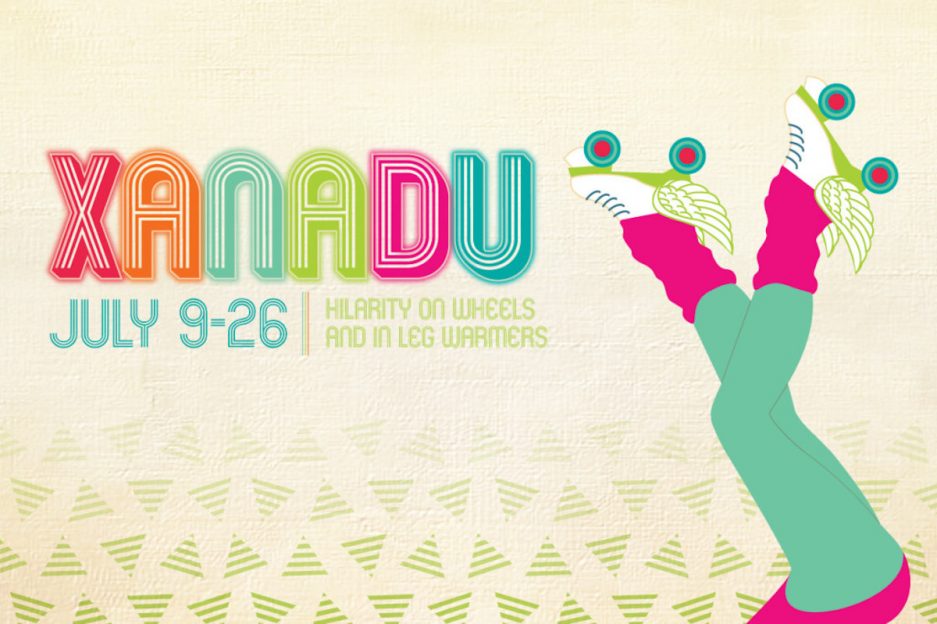 Mazeppa Productions is bringing cult classic Xanadu to the Christ Church Neighborhood House this month, and you better believe its keeping all the musical, comedic, and totally-righteous glory from the 1980 film in tact. (Think roller skating, disco, and leg warmers.) For those unfamiliar with Xanadu, the story follows a Greek muse named Kira, who is sent from the heavens to help a young artist fulfill his dream of opening a roller disco. Audiences are encouraged to “boogie” with the cast and musicians on the 360-degree set. The New York Times calls Xanadu, “simultaneously indefensible and irresistable.” We say it'll be a damn good time. July 9-July 26, $25, Christ Church Neighborhood House, 20 N American Street.—Jayson Flores 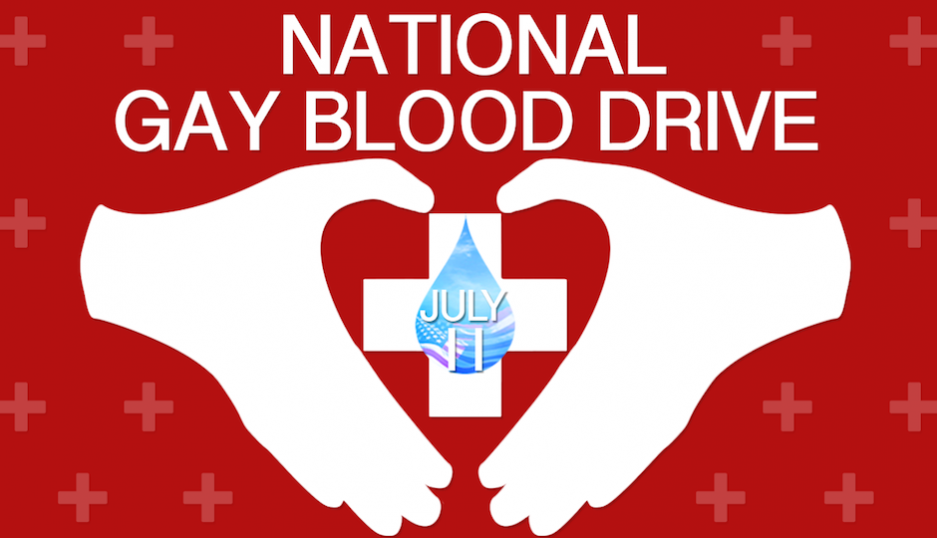 A National Gay Blood Drive is taking place to bring attention to the outdated regulation that says gay and bisexual men can't donate blood. It asks gay and bisexual men to bring straight allies to a participating donor agency on July 11th. On that day, gay and bi men will fill out a message to the FDA. The allies will fill out a donor name tag—with the name of the gay or bi man who brought them along. In the end, the name tags and letters will be collected, counted and delivered to the FDA to signify how much gay and bi men could contribute to the nation's blood supply. Friday, July 11th, 7 a.m.-2 p.m., American Red Cross Donation Center, 700 Spring Garden Street. 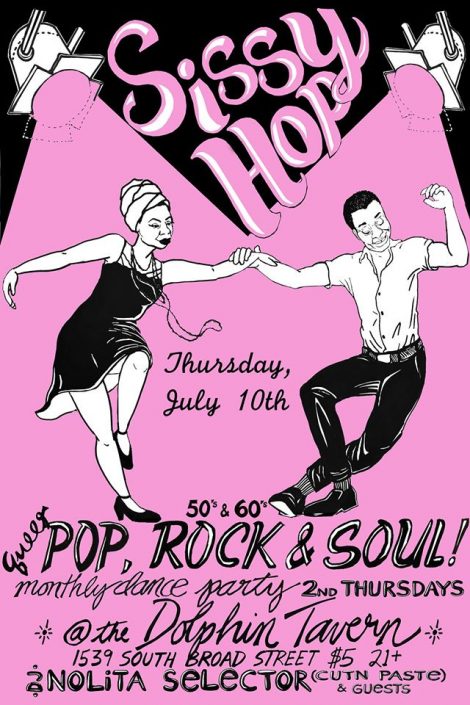