10 Tourism Campaigns Here for the Mocking

Don't like Philly's tourism campaigns "PHL: Here for the Making" and "With Love, Philadelphia, xoxo"? It could be worse. Much worse. Since May, the Inquirer‘s Karen Heller has been covering the humorously bureaucratic scrap between the city’s two civic marketing firms and their conflicting efforts to “brand” Philadelphia with an official come-hither tourism slogan.

Launched in early 2014, the Philadelphia Convention and Visitors Bureau (PHLCVB), in conjunction with the Chamber of Commerce and other outfits, debuted a new campaign: “PHL: Here for the Making.” The tagline’s meant to puff up Philly’s status as a hotbed of hands-on entrepreneurs, as well as hip-ify the city by slanging up its airport code, a la Portland, Oregon’s popular use of “PDX.” It hasn’t gained too much day-to-day traction just yet, due at least in part to skewering by critics like Heller. “Perhaps it was a late-night gambit where the exhausted branding experts, having jettisoned a thousand previous ideas, threw it up against the wall to see if it would stick,” she wrote.

The catchphrase, of course, joins the established and highly visible “With Love, Philadelphia, xoxo” hook, the handiwork of VisitPhiladelphia. Launched in 2009, this is the one’s that’s been all over billboards, the web, print materials, Nutter-blowing-kisses TV spots and more, rivaled only by Gossip Girl in sheer volume of kiss ‘n’ hug shorthand usage. (It’s worth noting such lab-cultivated slogans are separate and distinct from colloquially established nicknames, e.g. “City of Brotherly Love.”)

Heller’s not a fan of either option — “One lousy, the other meh,” she concludes.  (I’m just thankful both are free of Rocky quips, cheesesteak references, and not-phunny “PH” puns.) And though she just elicited the help of Inquirer readers to come up with alternatives (best: “Cholera-Free Since 1866!”), all the chatter tends to dead-end at a single conclusion: City marketing slogans are frustrating and rarely capture the true spirit of a city.

And how can you expect them to? Though pro marketers can bust out charts, graphs and impassioned Don Draper-for-Kodak-style pitches to convince you otherwise, cities are not shelf-stable products, like canned peas or Frosted Mini Wheats. Cities are amorphous blobs of stinky, shiny humanity where no one is ever never really on the same page, because they’re all reading different books. Their very nature vehemently resists buttoning up in a tidy, hashtag-friendly package, but that will never stop Philly’s jousting tourism arms from trying.

The good news is that, in the grand scheme, we’ve got it pretty good compared to the slogans of many other cities. It could be way worse. Below, 10 tourism taglines, some active and some retired, here for the mocking. XOXO. 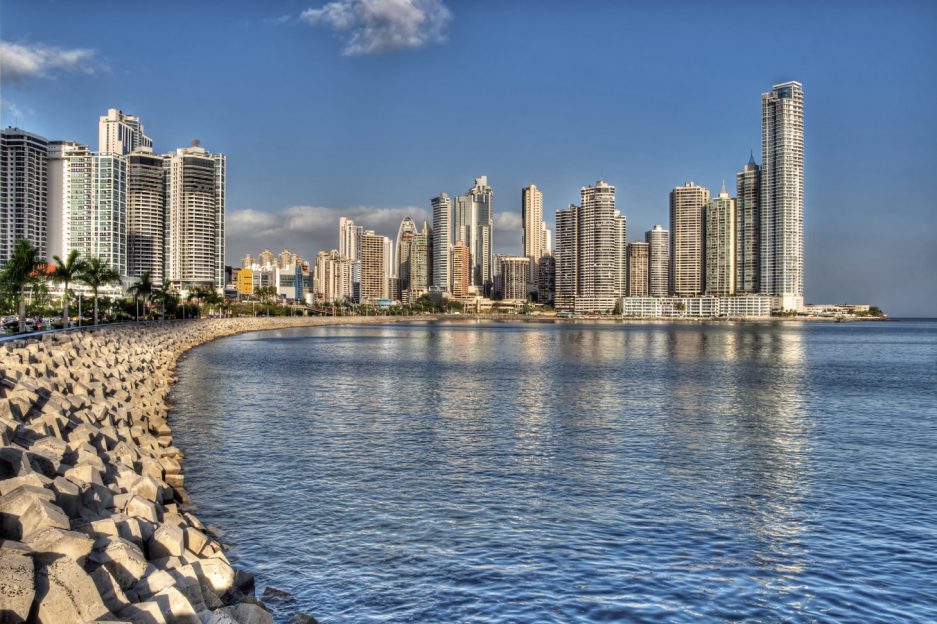 Panama: "It Will Never Leave You."

One of the most infamous strikeouts in recent tourism branding memory, given its chronic disease/STD connotations. 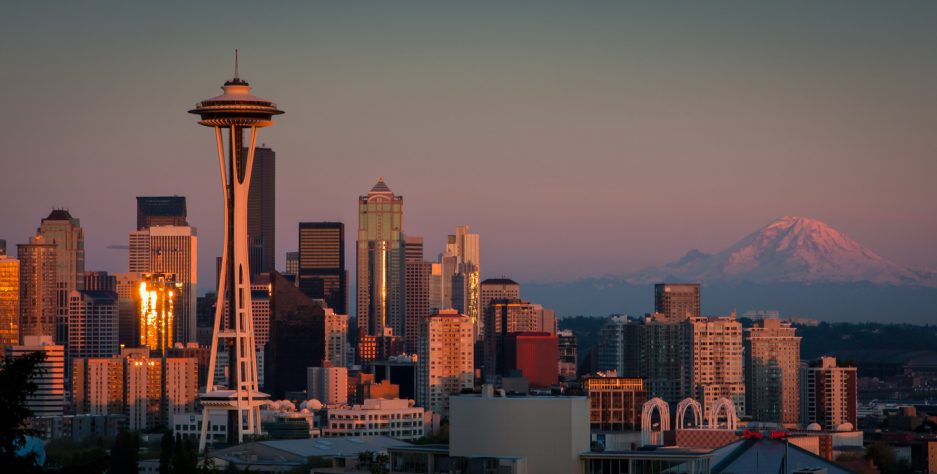 People still seem pretty confused as to what metronatural actually means. For some reason it evokes thoughts of naked hippies using public transportation. 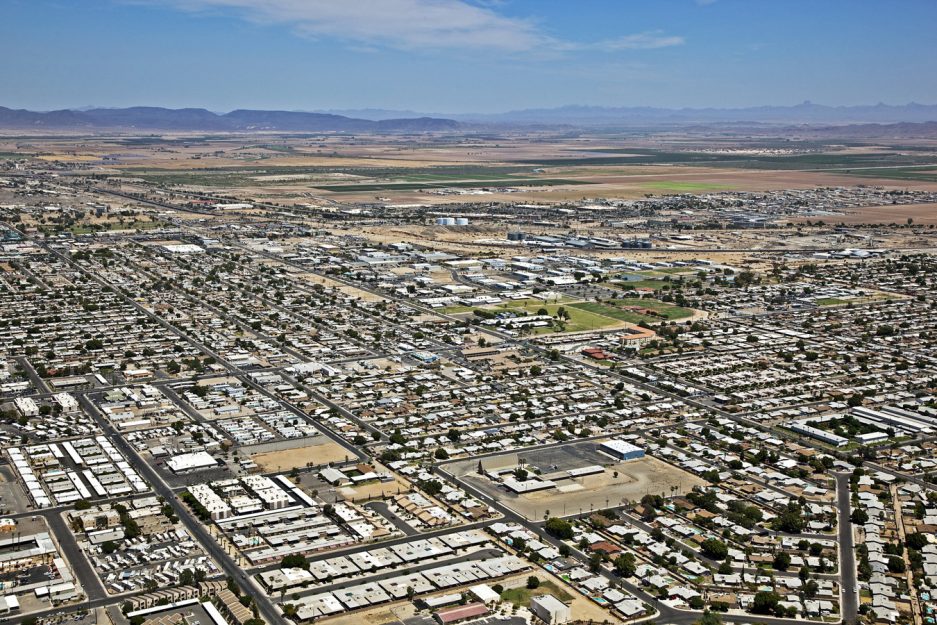 Sense of Yuma? Groan. Yuma, dad joke capital of the world. Rejected drafts included "Yuma: So have you heard about the new corduroy pillows? They’re making headlines all over town!" 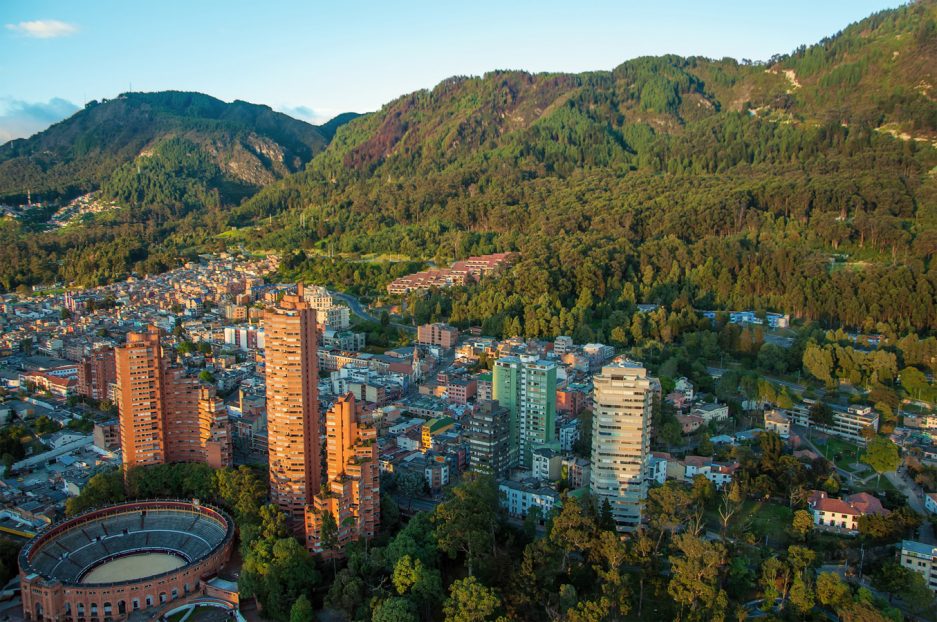 Colombia: "The Only Risk is Wanting to Stay."

Cheers to Colombia  for addressing negative stereotypes about itself, something we here in Philly are all too familiar with. But is a tourism slogan the best place to point out that everyone unfairly thinks you suck?

Reassuring first-hand confirmation that Buffalo is not a hologram city. 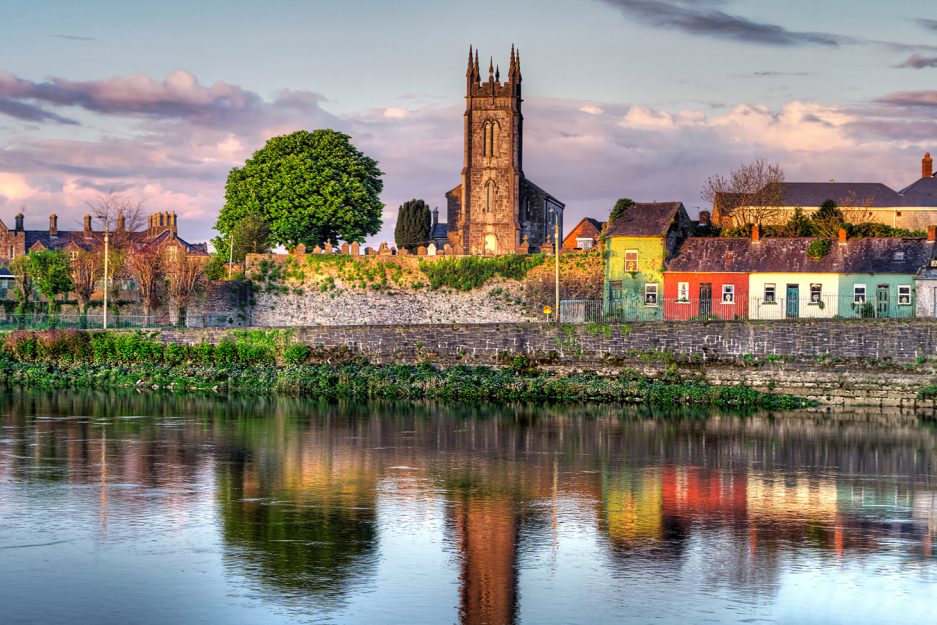 In college I saw a couple people come close to doing this from the second-floor balcony of Finnigan’s Wake, didn’t seem like the best strategy. 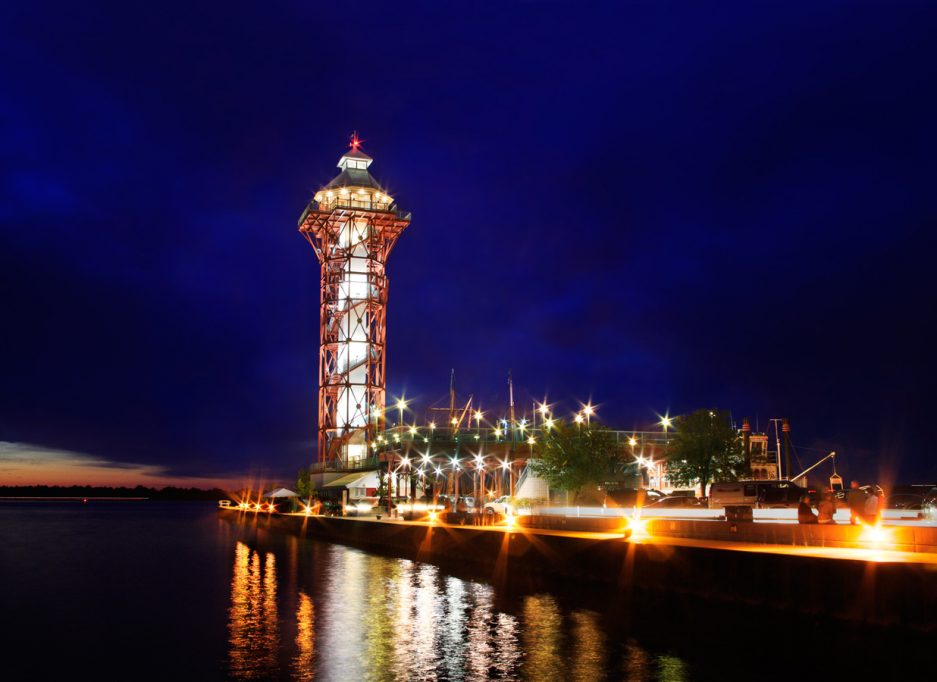 But I don't want to feel the lake effect, Erie.

Abu Dhabi: "And You Think You've Done It All?"

I never said such a thing, Abu Dhabi. Why are you starting shit with me? 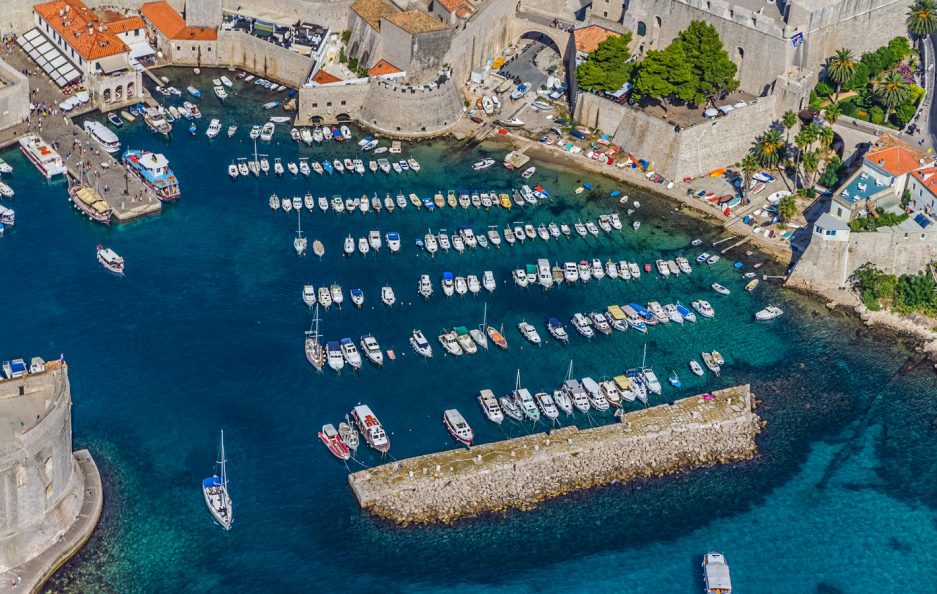 Croatia: "The Mediterranean, As It Once Was.

This is almost as passive-aggressive as "Trenton Makes, The World Takes." 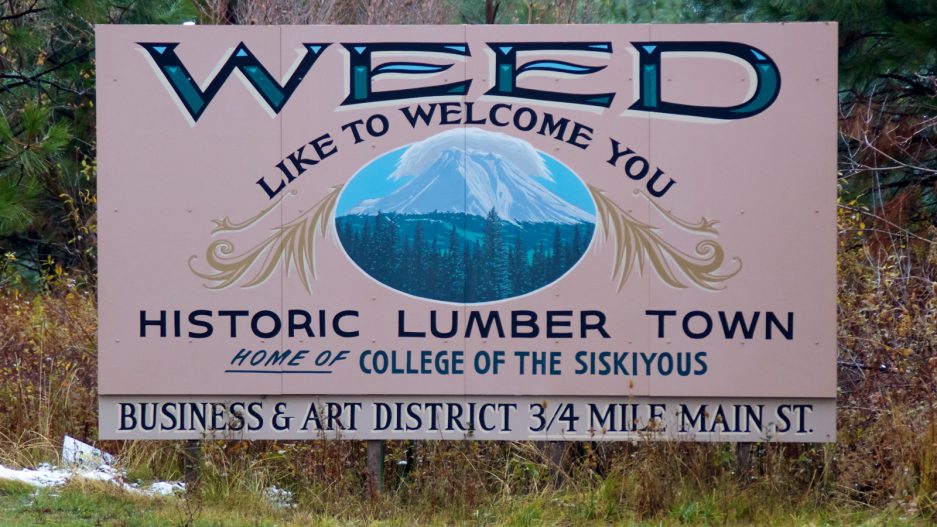 This one is actually perfection.