The Spaniards who said we're one of the smartest cities on the planet are on to something. “After walking about it for an hour or two, I felt I would have given the world for a crooked street,” Charles Dickens wrote of his visit to Philadelphia in 1842 in his book American Notes.

He just didn’t walk far enough — all he had to do was cross what was then the city line into Southwark or Northern Liberties and he would have found some.

Dickens may not have been terribly impressed by Philadelphia, or the rest of America for that matter, but other Europeans who have followed in his footsteps have had different reactions. Perhaps it’s because they may recognize a little bit of home in this city’s streetscapes and customs. In fact, there are some who say this is the most European of all American cities.

While there are plenty of Philadelphians who have never strayed far from the place of their birth, those who have — many of whom decided they liked the place enough to stick around — have taken it international in a big way. They probably helped Philly achieve that high “International Outreach” score the researchers at the IESE Business School at the University of Navarra in Spain gave this city on their way to ranking it as the 11th-smartest city in the world and second-smartest in the U.S. behind New York in its Cities in Motion Index. But — perhaps unbeknownst to you — we’ve had a bit of the global in us all along. Here are some of the ways in which Philly has a touch of the world about it: 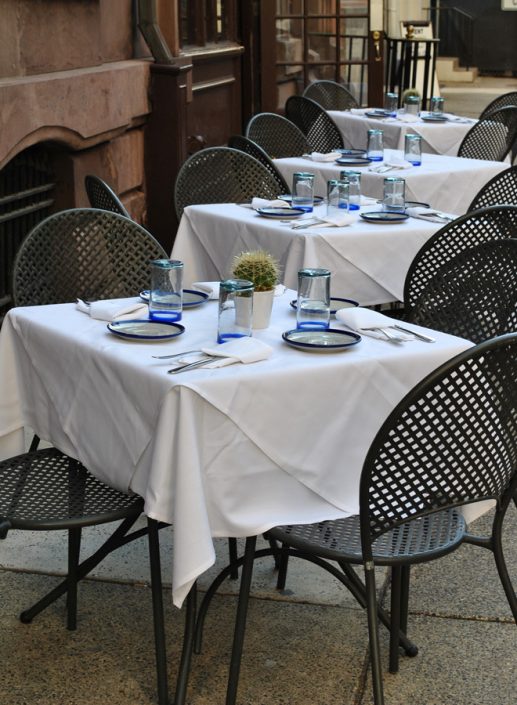 Remember when the local naysayers said sidewalk cafes couldn't work here because the city's sidewalks are too narrow? I don't either, so thoroughly have tables al fresco become part of our municipal DNA. Our lively sidewalk dining scene makes Parisians feel right at home. 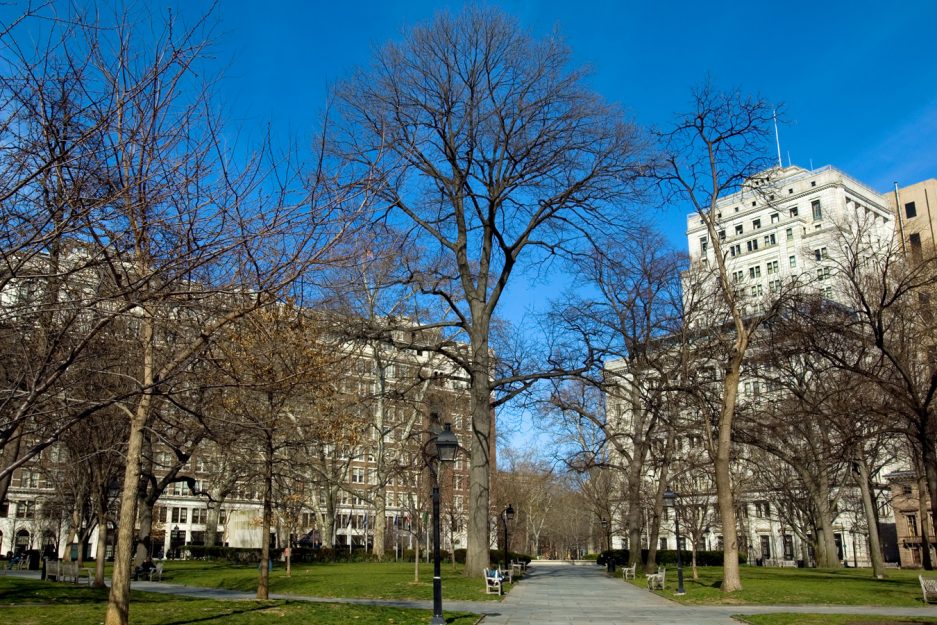 And we're not talking about the one at Schmidt's, though it is inspired by a particular town square in Italy. We have in mind the public squares in William Penn's original city plan. Rittenhouse Square especially is the city's outdoor living room, drawing neighbors and outsiders to it the way town squares do in cities large and small in a number of European countries, not just Italy. And our central public square is in the process of getting a brand-new living room all its own. One difference, though: Our piazzas are greener. 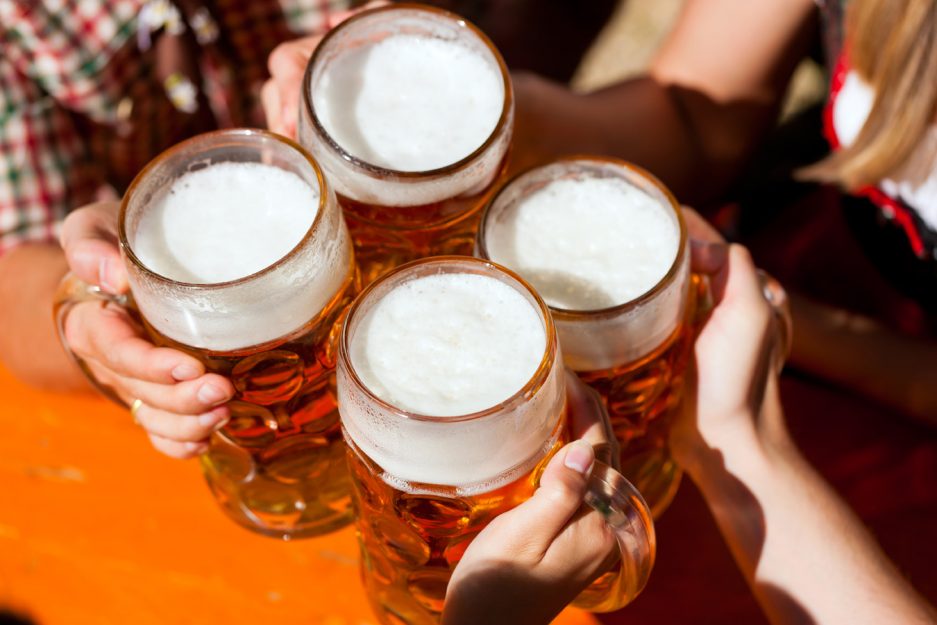 When did we die and go to Munich? It's Oktoberfest every day of the year in the city's tap rooms and bars, more and more of which now spout rows of tap handles sporting an array of craft brews from around the region and the nation. By the way, our actual answer to Oktoberfest, Philly Beer Week, starts next Friday. Prosit! 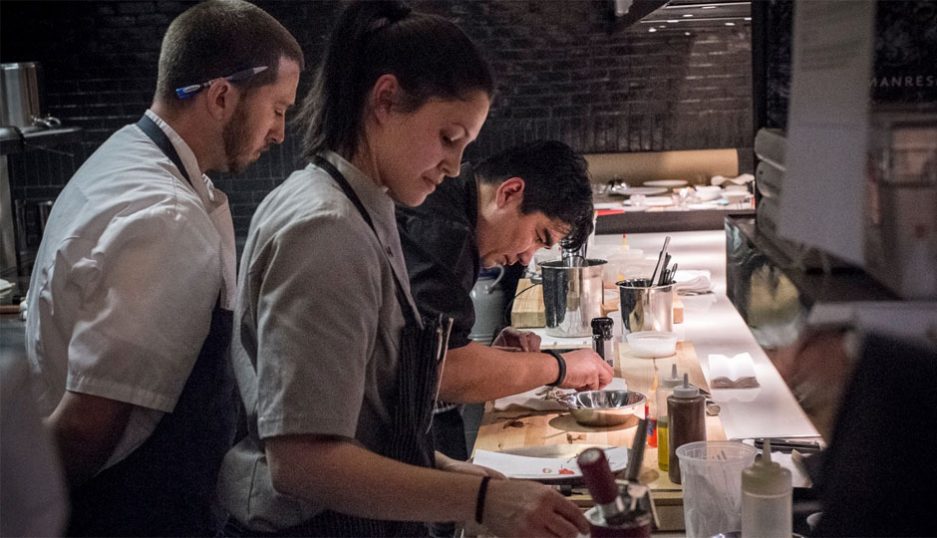 Actually, here we do most European cities one better. Where many world cities' restaurant scenes reflect mainly their own culinary traditions and those of the immigrants who have settled in them, ours is broader, with restaurants serving fare from hundreds of countries on every continent of the globe. We too have immigrants to thank for this, though: many of these restaurants would not exist had the city not welcomed growing numbers of immigrants from more countries of the world over the last 20 years. And let's not forget the Mexican immigrants who keep the city's restaurant kitchens humming. 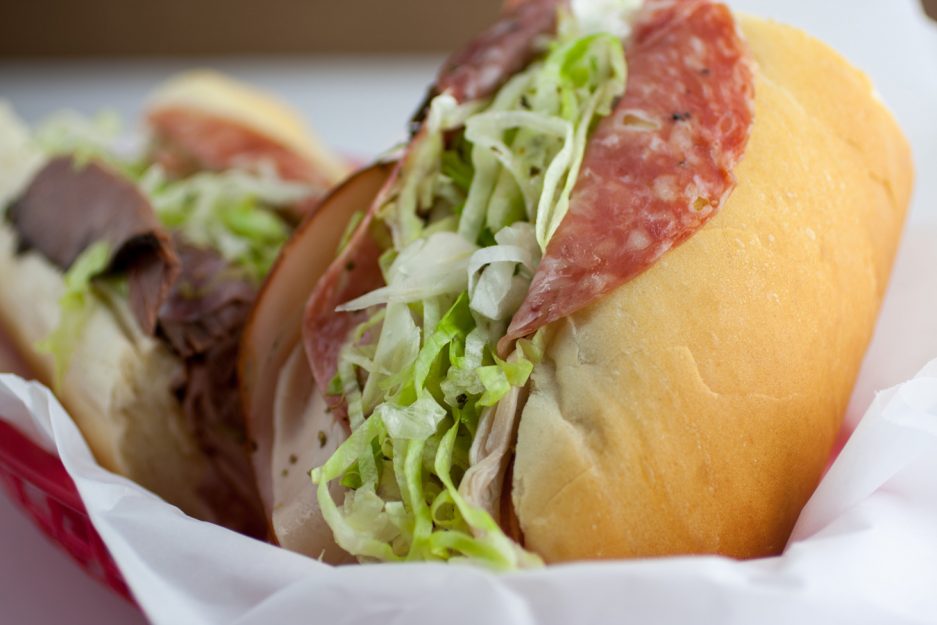 While the French might not recognize the crusty loaves Philadelphians stuff with meats and cheeses as kissing cousins of baguettes, Italians would see the family resemblance with their own breads — and most likely wolf down those hoagies served on Amoroso bread along with all the rest of us. 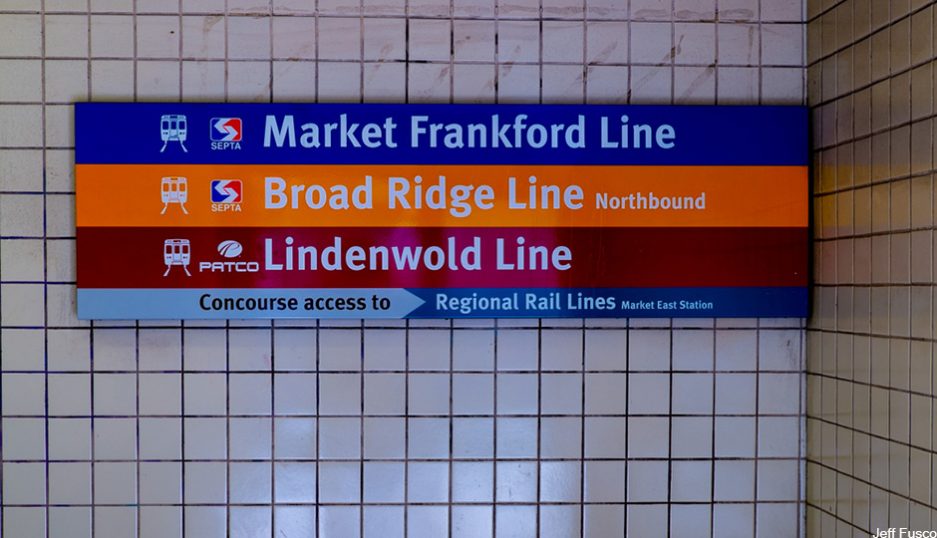 Sure, every city in the world color-codes its subway lines now — a practice the London Underground pioneered way back in 1910. But calling the lines by their colors is so American. Like Londoners, Muscovites and residents of Tokyo, we resolutely refuse to give up the names that tell you where the lines actually run. (Some of us also resolutely refuse to give up the German and Austrian practice of referring to our region's suburban rail network with letters and numbers, a system brought to Philly by a Penn engineering professor of Serbian descent but which has since been discarded.)

With a little more thought, I think we could come up with even more examples of this city’s surprisingly cosmopolitan vibe. Why not list them in the comments?