Here Are the Mugshots of the Main Line Drug Ring Suspects

Making their parents proud, one alleged drug sale at a time. On Monday, law enforcement officials announced the identities of nine suspects in the so-called “Main Line Take Over Project,” which Montgomery County District Attorney Risa Ferman describes as “an entire business plan to take over the marijuana drug trade in local high schools and colleges in Montgomery and surrounding counties of Pennsylvania.”

The masterminds of the project were allegedly Haverford School graduates Neil Scott and Timothy Brooks, who employed at least nine “sub-dealers,” including two juveniles, whose names have not been released.

Between February 28th and April 9th, detectives executed search warrants on nine locations in the region and seized the following:

Below, the mugshots of nine of the people implicated in the Main Line drug bust. Charges include criminal conspiracy and manufacture and/or possession of drugs with intent to deliver. 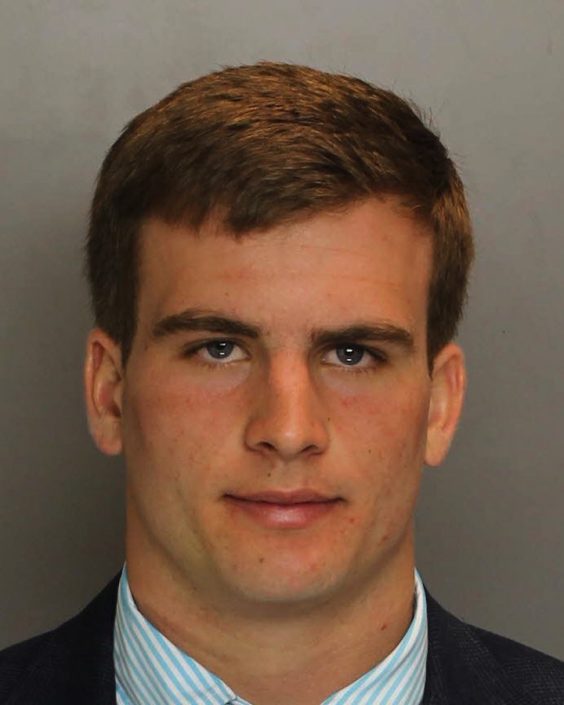 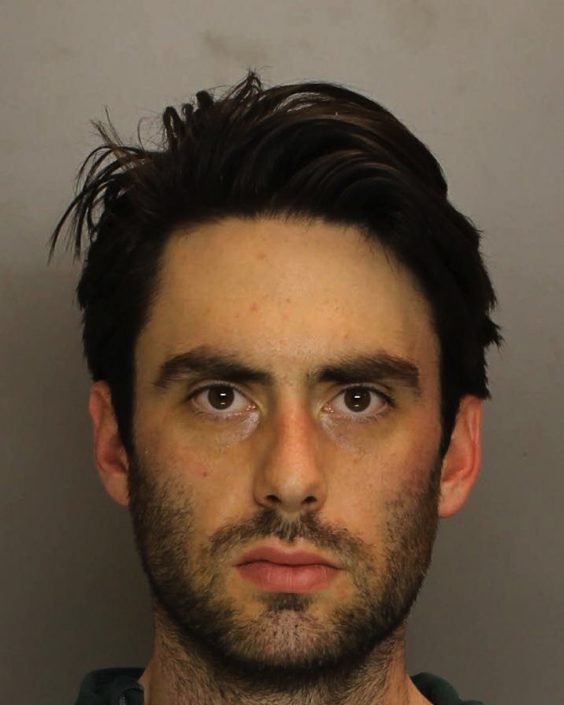 Neil Scott, as seen in his mug shot at the time the Main Line Drug Ring was busted last spring. 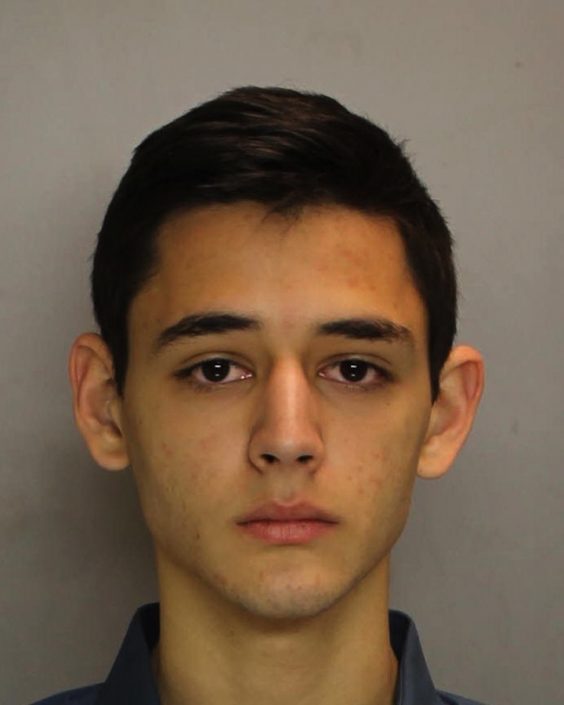 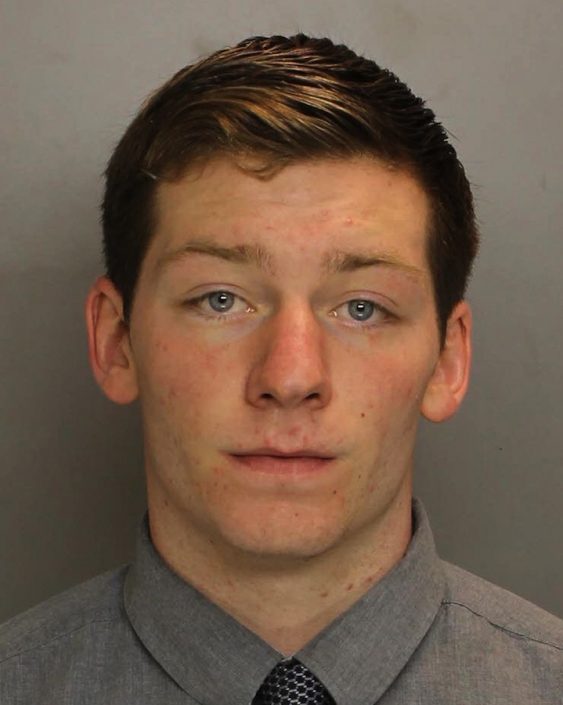 18 years old. From Scott Avenue in Glenolden. Student at the Haverford School. 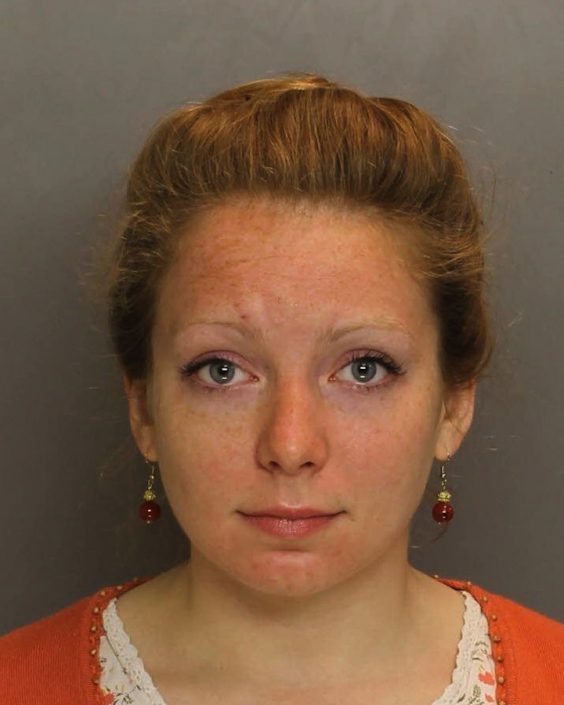 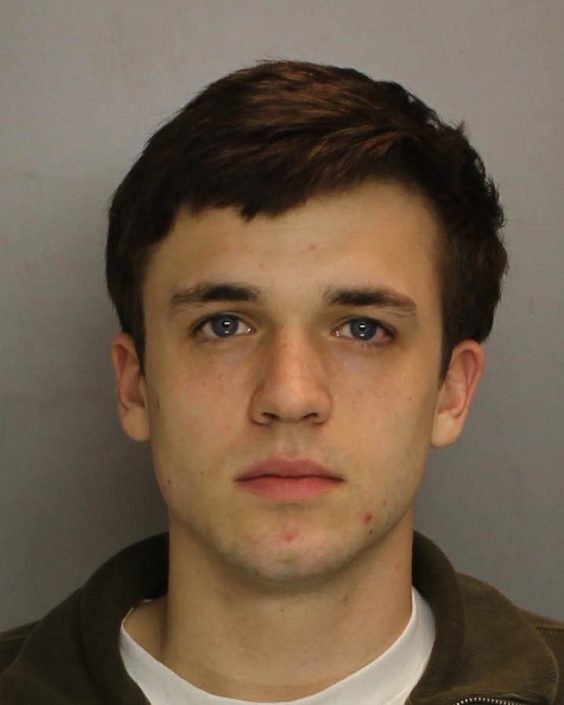 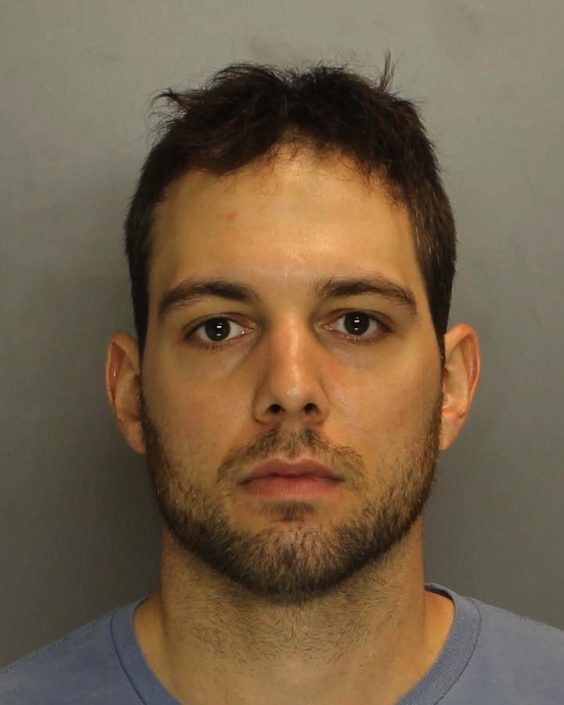 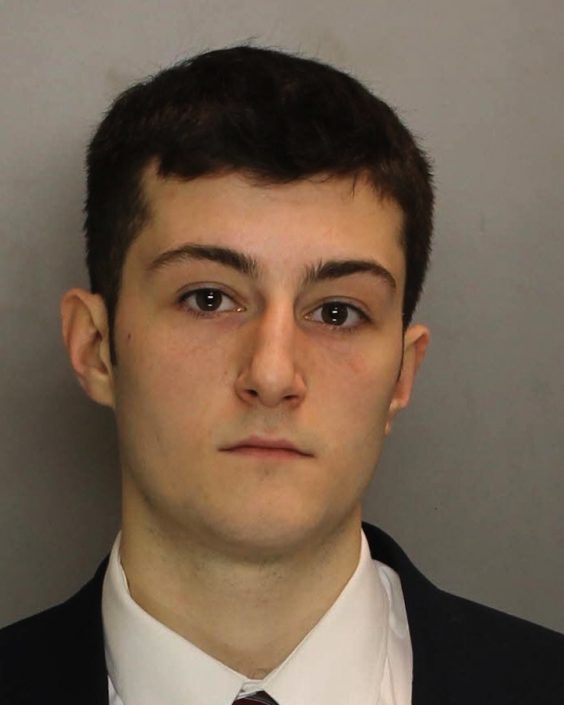 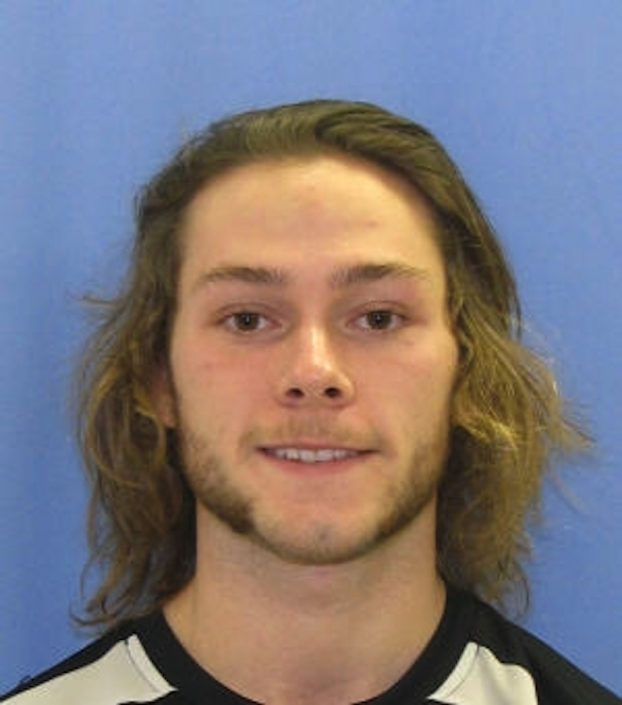