Over the weekend, the New York Times featured a profile of David Cohen, Comcast vice president and all-around power broker, calling him the company’s “real repairman.” Cohen’s been profiled repeatedly over the years, but we found out a couple of new things in the NYT piece. Here are our five favorite quotes: 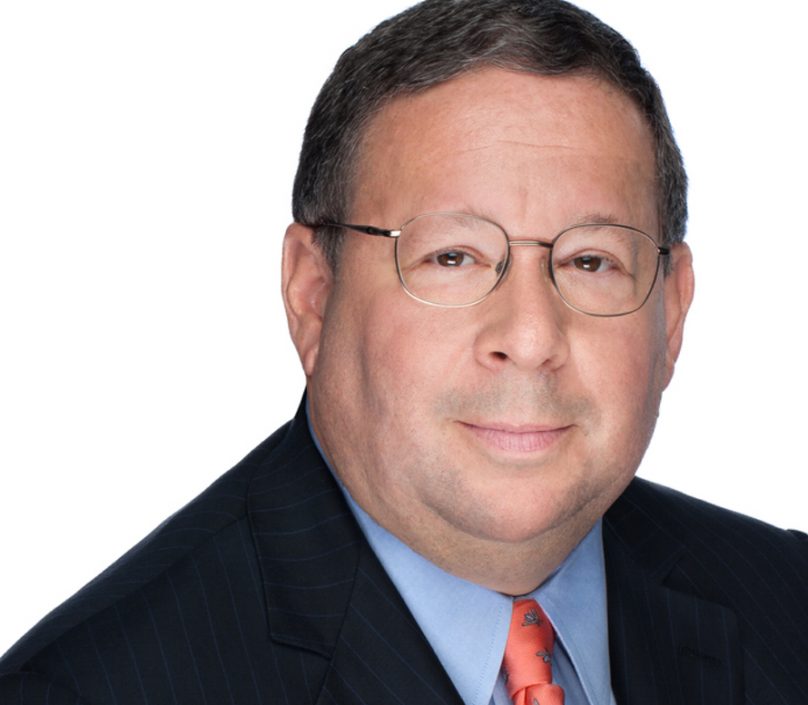 • He’s always been ambitious: As a freshman at Swarthmore College, he knocked at the dorm room of David G. Bradley, now chairman of Atlantic Media, which publishes The Atlantic monthly and several other publications. Mr. Bradley, a junior, was running for vice president of the student body. “He said he wanted to be my staff aide,” Mr. Bradley says. “I don’t think I knew what that meant, but we began to work together.” As part of the campaign, Mr. Bradley had to prepare a talk on the state of the student body. “David said he would work on that, and he produced about 300 pages of interview notes and executive notes. I don’t think anyone had ever seen anything like that before.” 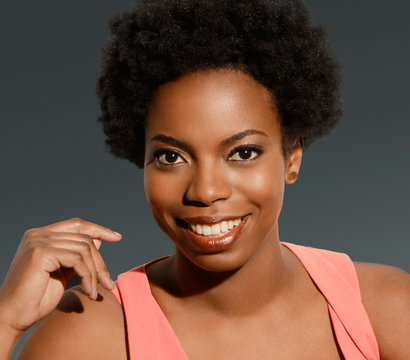 • He’s (quietly) the reason SNL has a black woman on the cast: In the tempest late last year over the lack of a black female cast member on “Saturday Night Live,” Mr. Cohen advised in his role as company wise man — or, as he has been called, consigliere to Mr. Roberts. “I received a lot of the calls,” Mr. Cohen says. “We devised what we were going to say. We ended up brokering a meeting between Lorne Michaels” — the show’s longtime producer — “and some of the advocacy groups, which he was good enough to take. He was terrific about it. He didn’t give any promises, but he said: ‘We’ve had diverse talent. We have diverse guests. I’m not happy about where we are right now, either.’ They backed off for a couple of months, and he hired someone.” 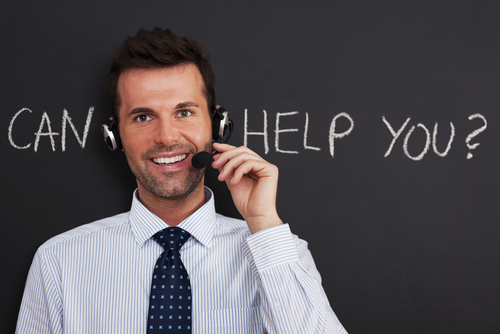 • He thinks Comcast isn’t that bad at customer service: He has even gone on talk radio shows in Philadelphia to take calls from customers, a duty that few executives at his pay grade — Mr. Cohen pulled in just short of $30 million in compensation over the last two years — would seek. “I point out we get over 300 million service calls a year,” he says. “A million a day. So if we do a great job on 99 percent of them, then we are going to have three million people” who are angry — “and we do a great job on way more than 99 percent.” 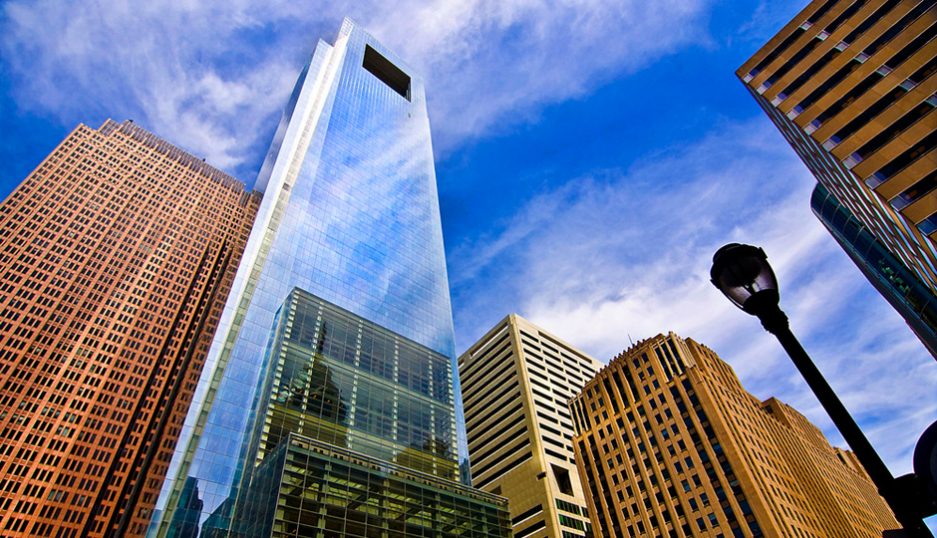 • You think he’s a Democrat? Not quite. He’s a Comcastocrat. His giving and fund-raising on behalf of candidates is now split more evenly, though it still tilts toward Democrats. (The same is true of the money that Comcast gives through its political action committee — as well as of the political contributions made by most of its top executives, including Mr. Roberts.) “My priorities in political giving are Comcast priorities,” Mr. Cohen says. “I don’t kid myself. My goals are to support the interests of the company.” 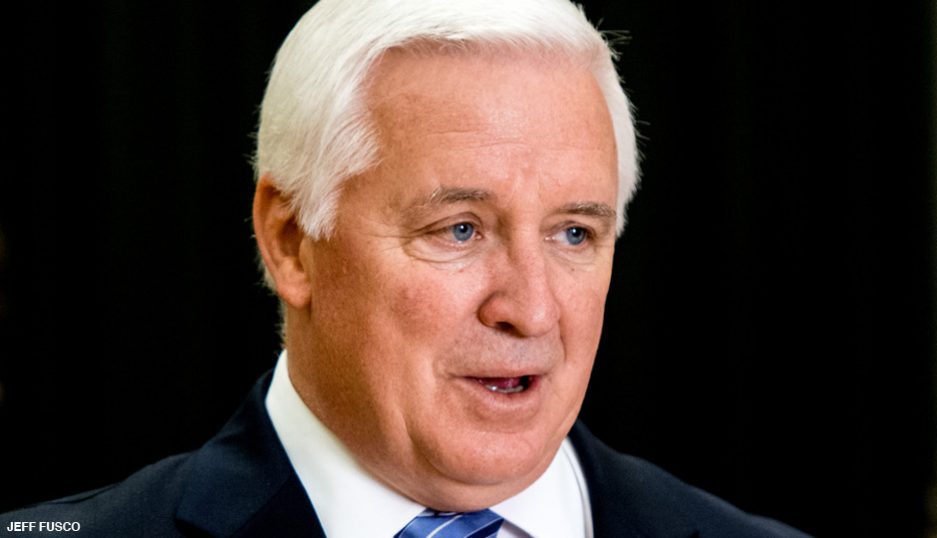 • He raised money for Tom Corbett. He won’t necessarily vote for him: When Mr. Cohen hosted a fund-raiser at his home in the Mount Airy section of Philadelphia last year for Gov. Tom Corbett of Pennsylvania, a Republican, it was front-page news in The Philadelphia Inquirer. At the University of Pennsylvania law forum, a student asked how he could support a candidate who did not have “a liberal, progressive bone in his body.” … He then defended the governor as an honorable and compassionate man, but he said the fund-raiser did not necessarily confer his support. He said he didn’t yet know whom he would vote for. “We have a bunch of Democrats running for governor,” he said. “And they’re all my friends, too.”