The longtime head of the region’s largest tech investment firm explains her decision to resign and her wish for entrepreneurs in the life sciences. 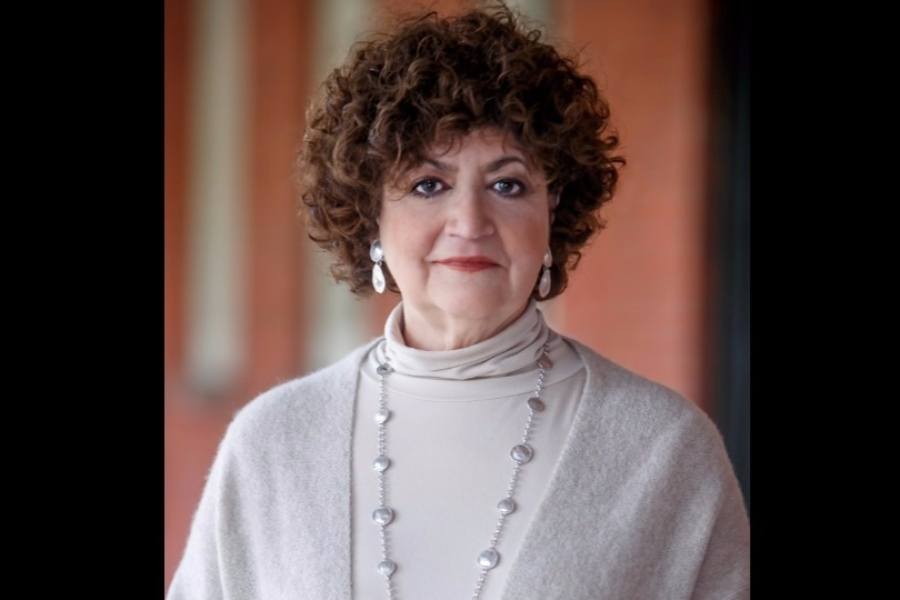 Rosenthal has played a critical role in expanding technology-based initiatives in the region, in areas as diverse as nanotechnology, alternative energy, and life sciences. Her investment and technology commercialization models attracted more than $500 million in federal, state, local, and private funding to the area. Under her tenure, Ben Franklin invested in more than 2,000 companies, adding as much as $5 billion to the local economy and as many as 32,000 jobs to the Philadelphia region.

NextHealth PHL spoke to Rosenthal about what drove her decision to step down, her hopes for continued progress in Philly’s tech and life sciences community, and what she plans to do next.

NextHealth PHL: What made you decide that now was the right time to step down and transition into an emeritus role?

Rosenthal: This has been coming for a while. I had always planned to step down after 25 years. That anniversary comes up on you faster than you think. But we have been working in the organization to ensure a smooth transition. I felt it was time to turn the reigns over to new leadership and new vision and new energy.

What would you say was your greatest challenge in leading Ben Franklin?

I think the challenges have always been around communicating the importance of support for a tech-based economic development strategy, support for entrepreneurs, support to ensure that emerging entrepreneurs from across the Commonwealth, and particularly in our region, have the capital and the resources that they need to get going and to grow. The understanding or the perspective that entrepreneurs are important to an economic development strategy in the region has not been the case until recently, actually. So before, economic development was only about utilities and land and buildings, and it took a while for communities to understand that if you’re not about growing the future through your entrepreneurs and innovating new solutions to problems and new technologies, then you really don’t have a role in the future. Changing that mentality has always been a challenge; that is an ongoing challenge, and will remain so for a while, I think.

What accomplishments from your time at Ben Franklin are you most proud of?

Our accomplishments are our entrepreneurs and what they’ve done; how many of them have taken risks and grown their businesses. I think the number of partnerships that we’ve been able to pull together is a testimony to the willingness of folks in our regions to work together to get something done. That’s what I feel most proud of. I think working with the Commonwealth to give us the flexibility to do these kinds of things, I feel very good about, because the more that you’re constrained by regulations, the less you can do. So, having that flexibility to work with partners, to have conversations about what’s needed, and to really innovate ourselves within our own strategies over 25 years is what kept me going.

I have so many fond memories, it’s really hard to point to just one. But my mind keeps going back to my own team and thinking about all the good things that have happened over the years with them and just seeing personnel on my team grow and develop in their jobs and careers, it gives me personal pleasure.

Ben Franklin has created several programs that assist minority entrepreneurs. In this unique time, when we’re seeing calls for more opportunity for these underrepresented founders, what role do you hope Ben Franklin will continue to play in carrying on that work?

I’m glad you said continue because Ben Franklin was focused on this before I got to Ben Franklin. So, I credit my predecessors and the efforts that they began very early on. But I have no doubt that our team will continue to work with the community to identify new ways to support entrepreneurs in minority communities. We have done that in the past but we can be doing more and I believe we will be doing more.

My personal wish is that it continues to grow and really becomes known as a global leader in this arena and gets the credit that it deserves for all the good work that it’s doing. I get a bit bristly when folks tell me there’s another region that’s better than us. I’m a little territorial on that matter because Philadelphia has a lot to offer. I think we have so much and we’re doing so much here; we have to talk more about what we have. We do have to be realistic and have a realistic assessment of what we still need, but we have a lot already here in the region. So, I hope we’re finally getting out of the reticence of talking about the good stuff that we have.

What’s next for you?

I’m not leaving tomorrow, you know. So, I will still be with Ben Franklin in different capacities, stepping down over the next year, but still there. And then, as a senior advisor to Ben Franklin, I am on various regional nonprofit boards, so I will be active there. I’m still involved with the Broad Street Angels at the Union League. So, there are a few things on my list that are developing and I don’t expect to pull back anytime soon. I love this community and I want to still stay involved with it. So, you’ll definitely be seeing me around.