The Series D financing will enable the Mount Laurel company to bring its FDA-approved Optimizer Smart therapy to millions of U.S. patients with chronic heart failure. 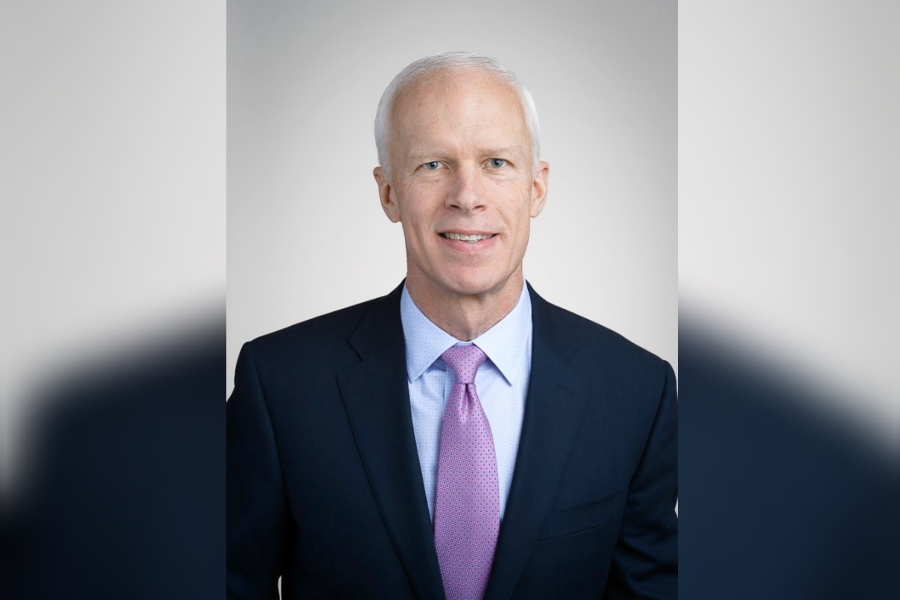 The company received two approvals from the FDA to market its Optimizer Smart System device in the United States. The device, which delivers electrical pulses to help the heart contract more forcibly, has already been implanted in more than 4,000 patients in over 40 countries around the world.  Impulse’s chief financial officer Gerry Haines says the latest round of financing will enable the company to commercialize the product in the U.S. where roughly 1.5 million patients could benefit from the device.

“We’ve been selling it for a couple of years in Europe already, and that’s helped us to establish a track record of success with the device. But the largest single base of patients is here in the U.S.,” Haines told NextHealth PHL.

“The class D funding allows us to ramp up the activities to bring the device to treatment centers throughout the country to help address this dramatically underserved patient population who, until now, had no options available to them.”

For people living with chronic heart failure, the heart is not able to pump forcibly enough to meet the body’s needs. Over time, this leads to symptoms including breathlessness and fatigue, making even simple everyday activities challenging. 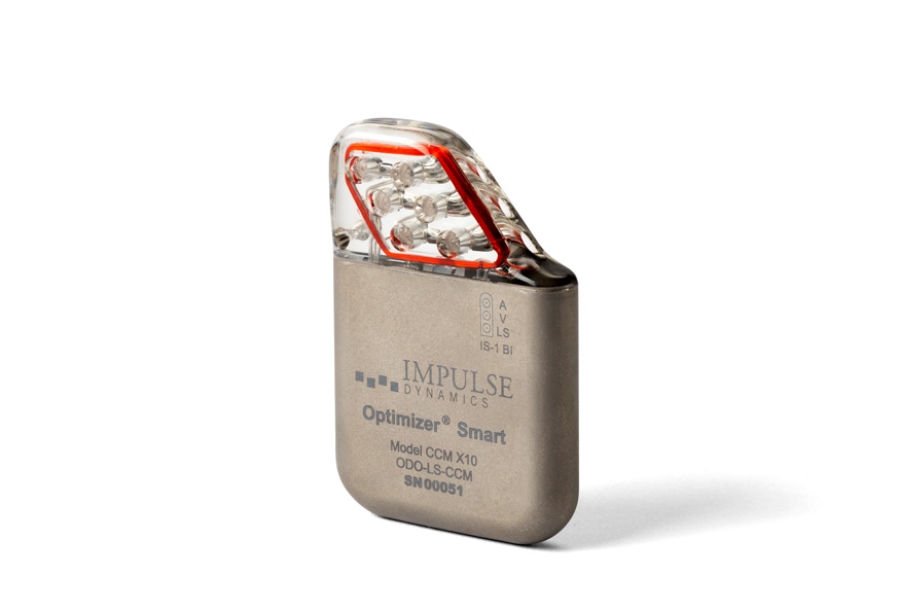 The Optimizer Smart delivers Cardiac Contractility Modulation (CCM), a device-based therapy that sends a unique electrical pulse to the heart during the absolute refractory period, which is just after the heart contracts. Unlike a pacemaker or defibrillator, CCM works by altering the strength of the heart muscle contraction rather than the rhythm.

It’s a new option for chronic heart patients who have not been responsive to other therapies or who wish to avoid the side effects of prescription medications. In 2018, the Optimizer Smart System was granted Breakthrough Device designation by the FDA, and it is the first and only CCM device approved in the U.S.

“With CCM, Impulse Dynamics has developed a very important new therapy for a large and growing patient population who until now have had no real treatment alternatives,” said Rich Gumer, managing director of Kennedy Lewis Investment Management, which has invested a combined $25 million of debt and equity in the company.  “Our additional investment will help the company deliver a positive impact on a much larger scale, improving patient outcomes and generating significant savings to the healthcare system.”

According to Haines, the procedure to implant the device can be done on an outpatient basis and takes roughly 40 to 45 minutes to complete. Impulse is now in the process of bringing more employees on board to manage the U.S. rollout. The company currently has 85 employees and expects to hire another 15 by the end of 2019, pulling largely from the Philly-area talent pool.

“We think it’s really an optimal place because of both the professional and skilled talent base. Our view is that there’s a well-rounded medical technology base from which we can draw the right kind of talent to fill our needs,” Haines said.

“We expect the first half of the year to really be an important series of steps in terms of rapid growth for the company, hiring people, and putting technicians in the field to help treatment centers with the delivery of the device and the implantation.”