The local company is launching a series of clinical trials that could lead to new treatments for breast cancer and other hormone-induced diseases. 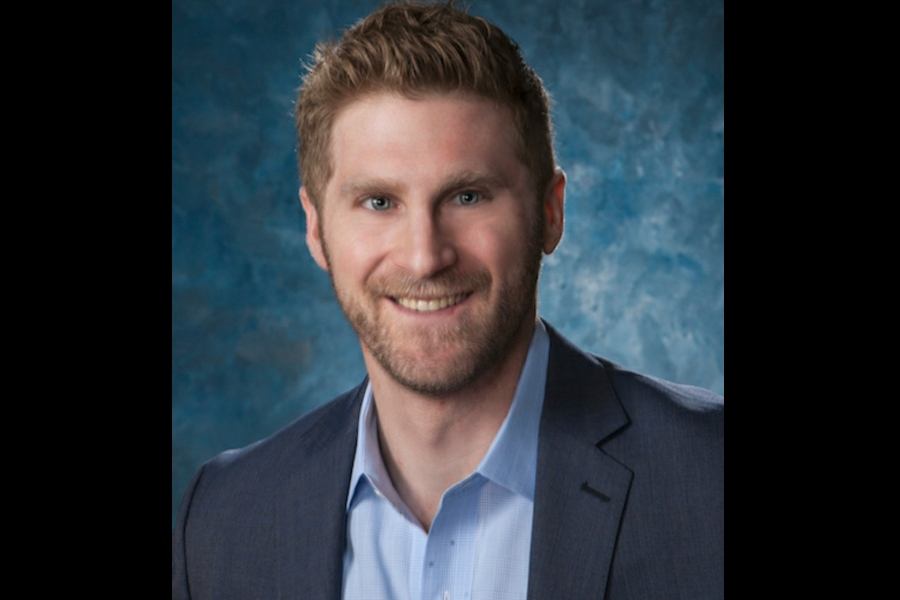 Who: Martin Lehr has always been interested in the intersection of science and business. As an undergraduate student at the University of Pennsylvania, he majored in both biology and economics. He combined those interests by conducting cancer research at Sloan Kettering, and later, working at the venture capital fund Osage University Partners, where he invested in academic spinouts that were developing cancer drugs. After several years at Osage, Lehr decided to launch his own oncology company. He founded Context Therapeutics in 2015.

What: Context Therapeutics is a clinical-stage biopharmaceutical company that is completing Phase II proof-of-concept trials to evaluate the company’s lead investigational drug, Apristor.

When: In September, Context announced a Phase II clinical collaboration with the Sidney Kimmel Cancer Center at Thomas Jefferson University. This clinical collaboration will evaluate whether the addition of Apristor to the antiestrogen, anastrazole, can enhance outcomes for patients with metastatic endometrial cancer who have failed multiple prior therapies. The research team expects to enroll its first patient near the end of 2019 or early 2020.

Why: Endometrial cancer is the most common gynecologic cancer in the United States. In 2018, more than 60,000 women were diagnosed with endometrial cancer, a disease that contributes to more than 10,000 deaths each year. Most patients with recurrent endometrial cancer have limited therapeutic options and the development of second-line therapies that result in improved outcomes is an unmet clinical need. According to Lehr, patients with metastatic endometrial cancer typically only live two to three years after diagnosis and many spend those years undergoing intensive chemotherapy and multiple cytoreductive surgeries (the removal of gynecological organs and GI tract where tumors tend to stick).

What It Means: According to Lehr, more than 75,000 patients with metastatic breast, ovarian, or uterine (endometrial) cancers die per year in the United States. As a company focused exclusively on discovering new treatments for hormone-driven cancers, Context could help improve treatment options and outcomes for women living with these and other hormone-driven diseases.