The Thomas Jefferson University leader has dedicated her career to healthcare parity and is the first black woman to receive the award. 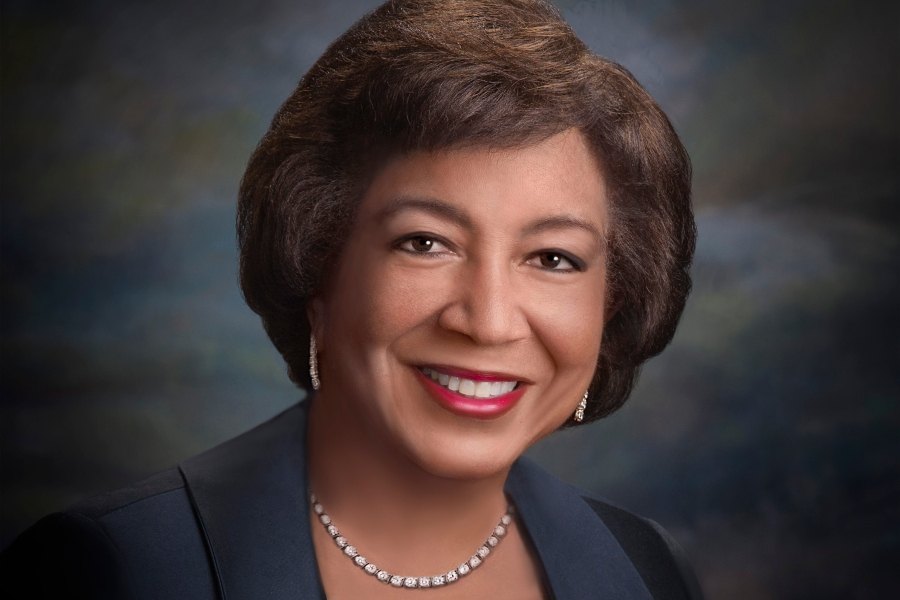 Edith Mitchell is a force. The decorated researcher and Thomas Jefferson University Hospital oncologist has accomplished so many “firsts” that even she can’t keep track of them.

In 2001, she was named the first female physician in United States Air Force history to achieve the rank of Brigadier General, which in some countries is the highest field rank in the armed forces. In 2015, she became the first female medical oncologist to serve as president of the National Medical Association, the nation’s oldest professional society for black physicians. Last year, Thomas Jefferson University named Mitchell its academician of the year — she was the first black woman chosen to receive that honor. And on Tuesday night, Mitchell became the first black woman to receive the PHL Life Sciences’ Ultimate Solution Award, an honor given annually to an individual or organization that has raised Philadelphia’s profile as a life sciences meeting and convention destination.

Despite her many accolades, Mitchell says she never set out to put the spotlight on herself. Instead, she’s dedicated her more than 40 years career to rooting out inequities in healthcare and helping the most commonly underserved and underrepresented populations gain access to the latest advances in medicine and science.

“I don’t ask about being the first; people come up to tell me. I didn’t do anything to become a first doing it. I did it because of my passion for what I do,” Mitchell told NextHealth PHL. “I try to do the best I can in any given situation, and I work with people across all avenues to improve lives. If I can work with others to bring healthcare delivery to the communities of all Philadelphians, I’m going to do just that.”

Mitchell has spent her medical career helping individuals in chronically underserved areas, promoting healthy lifestyle choices and advocating for patient access to preventative care. In 2012, she established the Center to Eliminate Cancer Disparities within the Sidney Kimmel Cancer Center at Jefferson to provide educational resources and community outreach to at-risk populations in the Philadelphia region, reducing barriers to quality medical care.

Bonnie Grant, the executive director of PHLCVB, says Mitchell’s distinguished career led the committee to select her as the recipient of this year’s award.

“I think healthcare disparity is a topic that deserves attention. I’m a 20-year cancer survivor, and I know I was very blessed and lucky to have a great insurance policy and to have access to great healthcare, but that’s not always the case for everybody,” Grant said. “I believe Dr. Mitchell is committed and has been committed to raising awareness about disparities in the field of cancer, and I think she’s changed many lives because of that.”

According to Grant, Mitchell has also played a key role in her group’s effort to improve Philadelphia’s standing as a leading hub for life sciences and a prime destination for major life sciences conferences. Over the years, Mitchell has worked closely with the PHLCVB to bring influential conventions and conferences to Philadelphia, including when she brought the National Medical Association’s annual meeting to Philadelphia in 2015 while she served as the organization’s 116th president.

“I am a big proponent of life sciences and science education, not only for students but for the community, and for individuals, and for the advancement of medicine and science,” Mitchell said.

“I’ve always been one who has worked to bridge silos in many areas, to make sure that we are using our resources to move good ideas ahead. I am so happy to be a part of bringing things and people together, and I am so deeply honored to receive this award.” 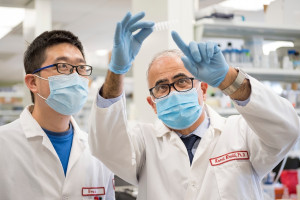 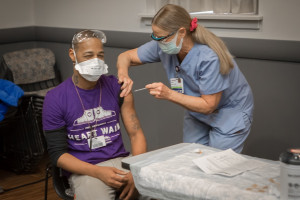 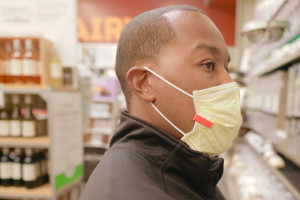