When one urban winery planted roots in Philly, the community raised a toast — and hasn’t stopped yet. 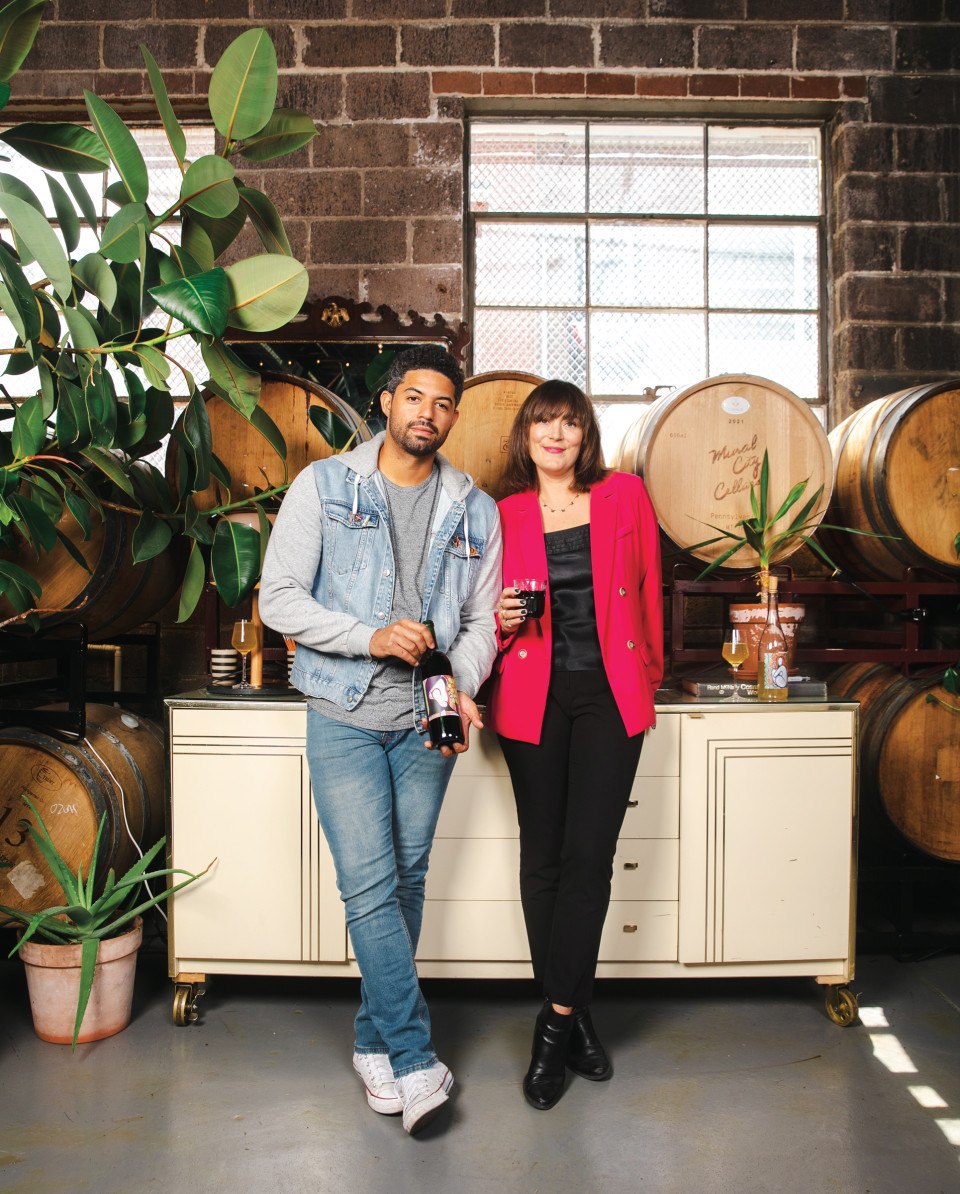 Call it lightning in a bottle, because the folks behind this nearly two-year-old Latino-owned urban winery in Kensington have electrified Philly. Mural City is the brainchild of life partners Nicholas Ducos, a certified sommelier with experience in Napa and New Zealand, and Francesca Galarus, a Drexel grad who’s done stints at the likes of Beauty & Essex in NYC. They met while working in Miami’s hospitality industry and eventually moved to Philly together.

“We wanted to open a winery in a neighborhood,” says Ducos. So they did their research. With Galarus, Ducos, who spent three years as assistant winemaker at William Heritage Winery in South Jersey, studied the weather and the varietals that grow well here and made connections with sustainable vineyards.

Today, the duo sources and frequently hand-harvests grapes from within 300 miles of Philly, with about 20 percent coming from independent vineyards in Pennsylvania; the rest is from New York, New Jersey, Maryland and Virginia. In the future, they hope to use only Keystone State fruit and wood for aging.

The Wine to Try: 2021 Barrel-Fermented Chardonnay

Equivine, a horse farm and grape-growing outfit in Coatesville, supplied the fruit for Mural City Cellars’ Burgundian-style chardonnay. (The grapes are picked early for fresher acidity and aged briefly in neutral, or used, French and American oak barrels, imparting a hint of oak and bringing out green apple and lemon notes.) The pair plan to pick sauvignon blanc and sémillon from Setter Ridge Vineyards in Kutztown (which they praise for its pinot noirs) for a play on a bordeaux blanc from France’s Entre-deux-Mers region.

MCC focuses on low-intervention white wines, rosés, sparklings and hybrids — styles the East Coast is good for, notes Ducos — and while the pair do create some reds, he vows to never make a straight cabernet sauvignon. Why? The grapes don’t grow well in the state, he says. However, chambourcin, a French-American red hybrid grape with high acidity, is fruitful.- “Farmers can expect a high yield,” says Galarus.

A key MCC component is the community-supported winery program; members receive two bottles a month, and 15 percent of every membership benefits local nonprofits.

MCC is also expanding from its 1,200-square-foot warehouse into a 3,000-square-foot space. Then there’s the Mural City Wine Garden at Kensington Station.

“We have a business that locals contribute to,” says Ducos. “People from outside the city are spending their money in the neighborhood. The money is getting cycled back. That concept is small, but in 10 years, it can be revolutionary.”

Published as “Meet the Makers: Mural City Cellars” in the October 2022 issue of Philadelphia magazine.