Sabrina’s Cafe Opens in Grad Hospital (With a Full Bar)

Plus, barbecue and beer parties, gelato to support relief efforts in Ukraine, and Buena Onda expands in Philly and beyond. 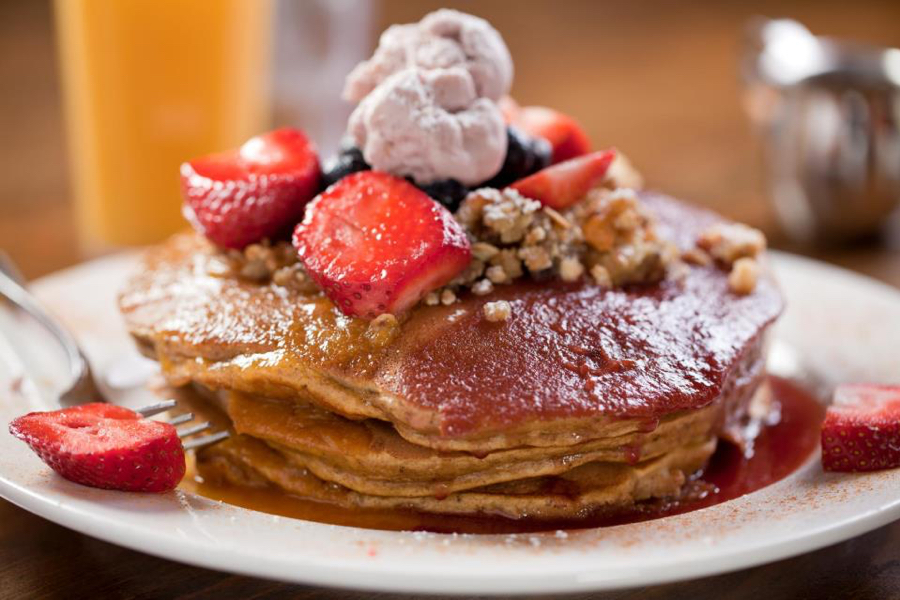 After working through a week or so of soft opening and friends-and-family meals, the crew from Sabrina’s Cafe has now officially opened for business in the former Honey’s Sit ‘N Eat at 2101 South Street in Graduate Hospital. This new spot brings Sabrina’s Cafe’s total restaurant count to five (with other locations in Wynnewood, Collingswood, University City, and near the Art Museum).

And sure, a Sabrina’s on South Street essentially means that the neighborhood traded one beloved brunch operation for another, but this Sabrina’s has a bar. (It’s the only Sabrina’s with booze, actually.) Consider this good news for anyone who likes a couple of cocktails at brunch. On a Tuesday. Sabrina’s drink menu has everything from a”stuffed French toast martini” to spiked coffee and spritzes.

The new Sabrina’s is up and running now with service running 7 a.m. to 3 p.m. daily. Check ‘em out here.

Gelato for a good cause

On Thursday, June 2nd, Janine Bruno of Homemade by Bruno is going to be selling lemon berry gelato push-pops in the colors of the Ukrainian flag at the former Le Bus space at 129 South 18th Street in Rittenhouse. The push-pops cost $10 apiece and proceeds will be donated to the Wild Dove Foundation, a charity started by Temple University student Kateryna Koshevoy that sends money to friends and family members in Ukraine for food, water and other supplies.

Bruno will start selling at 2 p.m. until she sells out (which is probably going to be fast). If you miss this week’s event, you can catch the push-pops at Kraftwork in Fishtown next week. A bonus tip: Homemade by Bruno is also taking over the dessert menu at Fiorella on June 9th and 10th.

In news that is surprising to absolutely no one, Jose Garces’s beach taco concept, Buena Onda announced last week that it will be rolling out a franchise deal and a national expansion in the coming months.

From the very start, Buena Onda was an operation that was built for expansion. Since launching in 2015, Garces has refined the concept, continually tweaking it to match the demands of the day — going bar-less, serving canned and bottled booze, adding systems for smooth pickup and delivery. And, for a few years now, he’s been working with Ballard Brands both as the chief culinary officer of IdEATion Hospitality (a partnership between Garces and Ballard) and to prep Buena Onda for expansion. 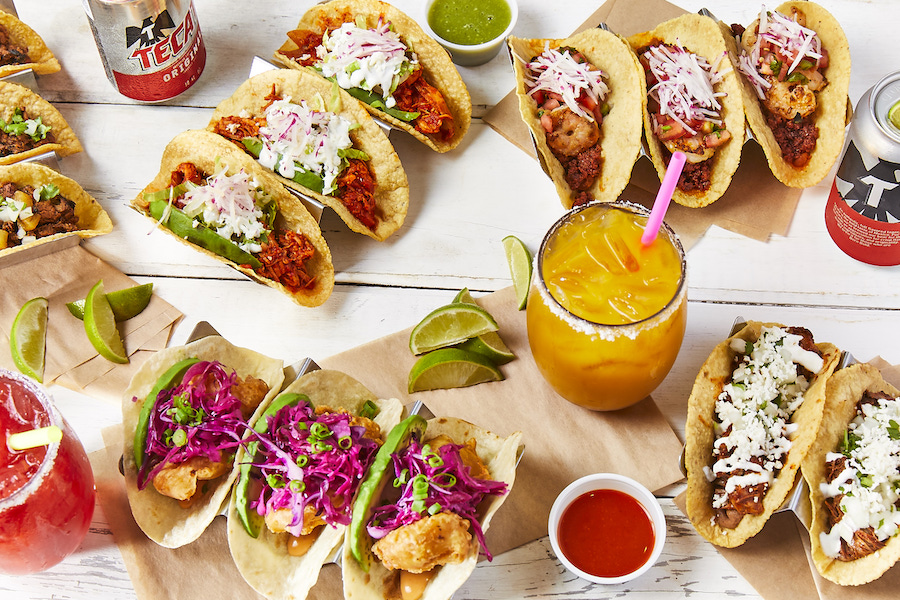 In the near term, the team will update the Fairmount flagship’s interior and exterior to make the place feel more beach-y, as well as focus operations on grab-and-go items, delivery and to-go orders — and Buena Onda-branded canned margaritas.

Garces is on track to open two new regional locations in July — one in Rittenhouse (114 South 20th Street, where Garces’s now-closed Tinto used to be) and another in Radnor (200 Radnor Chester Road). After the summer, Garces and Ballard are promising to announce new locations in markets nationwide. No details yet, but we’ll be keeping an eye on developments as they happen.

Expect live music and games, plus food available in platter-form or a la carte. If all goes well, this will only be the first in a series of Beer-BQ events from Urban Farmer. Find more details here.

In more beer news, the new nano-brewing operation My Local Brew Works will celebrate Philly Beer Week with a big patio party at the Globe Dye Works (4501 Torresdale Avenue in Frankford) on Wednesday, June 8th from 4 p.m. to 8 p.m. In addition to serving and selling beer, they’ll be getting together a bunch of other local operators like Weckerly’s Ice Cream, Rival Bros., Triangle Roasters, Anita’s Guacamole and the crew from the Fishtown Pickle Project. When else are you going to find that kind of local lineup all together in one place?

MLBW is a new kind of nano-brewing operation, focused on contract brewing and direct-to-public sales. They do small-batch beers (some of which they’ll be showcasing on June 8th), but also work with folks who want a say in how their beer gets brewed, acting as a shared space for people to brew with their friends. It’s an interesting business model, democratizing beer. And if that sounds exciting to you, you can see more details here.