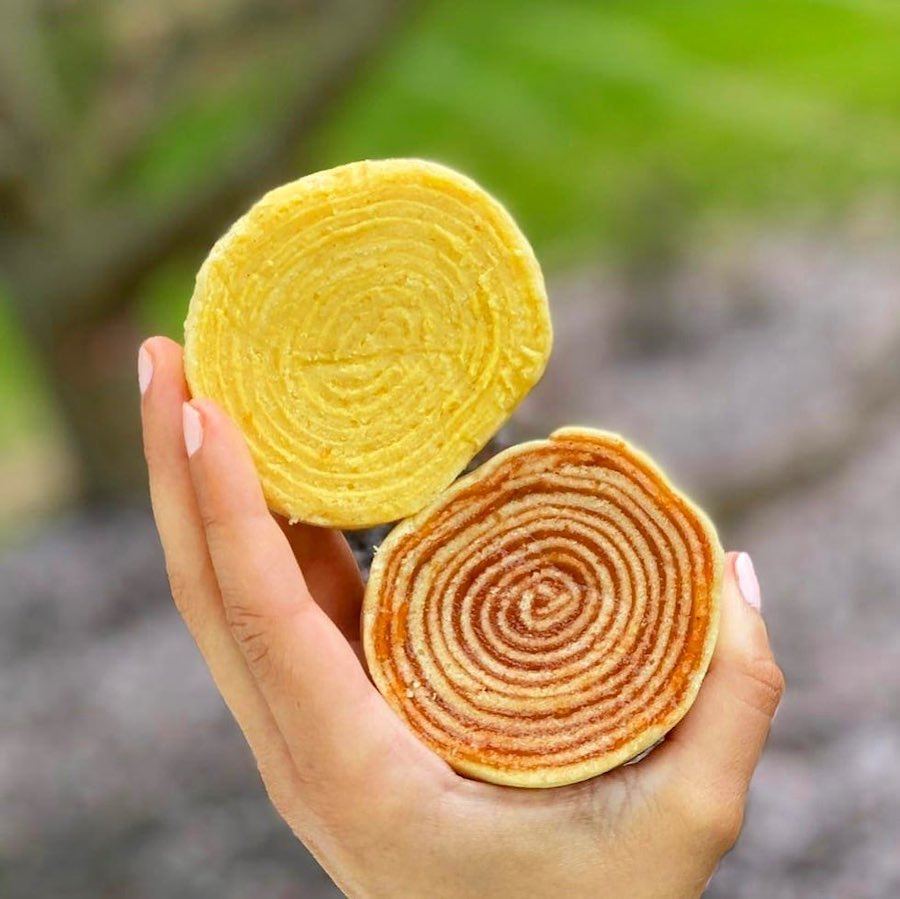 Big week this week. Lots of stuff to get to. The Night Market is coming back. One of our chefs is in Bon Appétit. There’s bar news and beer news, something about BBQ cheesesteaks, and — AND — I’ve still gotta tell y’all about this new Brazilian bakery that’s opening on East Passyunk.

Anyway, welcome to the round-up, buckaroos. Here’s everything you need to know to get yourselves up to speed this week.

If you read one food piece this week … well, I guess it would be this round-up, right?

But if you read two (and you really should read two, at least), make the other one this Bon Appétit spread on Michael Carter, executive chef at Down North Pizza.

It’s a great piece, told in Carter’s own words, and charts his journey from juvie (at the New Jersey Training School for Boys) to exec at one of the most talked-about pizza joints in the city right now. Like a lot of people in a lot of kitchens, Carter is a survivor of America’s carceral system; 35 now, he spent 12 of those years locked up in one place or another. And it was kitchens that made him feel like he belonged.

“I actually felt comfortable in the kitchen,” Carter writes. “Before I worked for Charles [Casmirri, a caterer], I had a job at Walmart. But I felt like I had to hide being myself. People like me feel disqualified. But in the back of the house, it’s either undocumented workers or guys like me. We’re like the Bad News Bears. As long as we get it done, no one cares about our past.”

Carter’s article is part of BA’s “Heads Of The Table” series — all about “the trailblazing, community-building, future-making leaders changing the restaurant industry for good.” You can read all about him, his life, family reunions, prison sandwiches and what he’s been getting up to at Down North right here, and check out the entire BA series right here.

A Nightmare Before Christmas

I know a lot of you out there have been waiting for fall to arrive, so I’ve got some good news for you. Spooky Season is officially here, now that Teddy Sourias and Craft Concept Group have thrown open the doors on Nightmare Before Tinsel — the Midtown Village Halloween theme bar, now back for its third incarnation.

In the immortal words of city correspondent Stefon, this place has everything: baby heads, costumed bartenders, the Devil of Midtown Village, 1,037 human intestines, black lights, the It clown, possible electrocution and more. There are custom Halloween cocktails (one of them comes with a gummy brain, another with edible glitter), fall beers (SO MUCH pumpkin) and White Claw. It’s basically being pitched as a full-on haunted house, but with a full bar. And I believe the press — which is why I am going nowhere near it. Because I am an enormous wuss who won’t even consider a suburban haunted hayride without three shots of Fireball, several friends, a hidden machete, and one of those portable defibrillators.

For those of you made of sterner stuff, Nightmare Before Tinsel kicked things off over the weekend and is currently up and running Monday through Friday, 4 p.m. to 2 a.m., and Saturday to Sunday from 2 p.m. to 2 a.m. They’ll keep going until October 31st, at which point the 116 South 12th Street space will retool, wash off all the blood and guts, and become Tinsel, Philly’s favorite Christmas theme bar.

Probably be a lot fewer baby heads and intestines at Tinsel, right? I’m really looking forward to that.

Hey, though. Couple things to keep in mind here. First, this is a one-day thing. It’s not like Pat’s is going full racks-and-ribs or anything. Second, it’s a benefit (50 percent of all sales are going to Sanctuary Farm), and that’s commendable. Anyone trying to do even a little bit of good amid all the bad of the past few years deserves all the support we can manage.

Here’s a quick one: King’s Road Brewing just opened a second location in Medford, N.J. This one is big — twice the size of the original spot in Haddonfield — and located at the Feed Mill at Medford Village. The new spot will now be the production brewery for King’s Road, and they’ll still have space left over for a large tasting room.

The crew celebrated last week with a grand opening party. But don’t feel bad if you missed it because they’re keeping things going with a two-week-long Oktoberfest. So break out those dirndls and lederhosen, cats and kittens. You’ll look right at home with the beer nerds across the river.

Return of the Night Market

The pandemic might’ve ended the Food Trust’s original series of Night Market events, but organizers of the Northern Liberties 2nd Street Festival are bringing it back with a “new series of open-air food festivals in our neighborhood of Northern Liberties,” according to president of 2nd Street Festival Corp. Owen Kamihira. He goes on to explain how this all came together:

“For some time, the 2nd Street Festival had been brainstorming ways to expand from just an annual festival into a year-round series of events.  When the Food Trust announced the end of their popular Night Market series, 2nd Street Festival saw this as the perfect opportunity to carry the torch of a tradition many Philadelphians hold near and dear to their hearts.”

Long story short: Night Market is back. It’s happening in NoLibs. And there are a LOT of food trucks signing on for this go-round. There’s gonna be pizza cones, tacos, jerk chicken, empanadas, mac and cheese balls, arancini, sliders, local beers, french fries, meatballs, a Häagen-Dazs truck (which I didn’t even know was a thing), dog treats (no, seriously: there’s a dog food truck), margaritas and more. Snacktime Philly will be playing. There’ll be street games and dancing, a DJ spinning and who even knows what else. Seriously, it looks like a helluva (socially distanced) good time.

It all kicks off Thursday, September 23rd at 5 p.m. You can find all the information you need right here.

And Finally, a New Brazilian Bakehouse…

Last week we had news from Tabachoy, a Filipino food truck finding a permanent home on East Passyunk. So to wrap things up this week, I’ve got some more good news for the neighborhood: Long-time Brazilian mail-order and farmers’ market darling, Kouklet Brazilian Bakehouse, is opening a brick-and-mortar café on East Passyunk.

Now Kouklet has been around for a while. Owner and baker Mardhory Cepeda got her start in 2012 in Brazil. By 2017, she was up and running in New York, selling her bolo de rolo (which is this kind of miraculously thin rolled cake stuffed with everything from guava and cheese to Brazilian brigadeiro) in North Jersey, Brooklyn and Queens.

Cepeda came to Philly in 2019 and, a year later, started operating out of a commissary kitchen — selling her wares at farmers markets and doing pop-ups in addition to shipping Kouklet pastries nationwide.

But for quite a while now, she’s been looking for a place to put down roots and open a café of her own — someplace where she can really show off her skills and make a connection with the community. The good news? She now has that space. Kouklet will be opening at 1647 East Passyunk, and Cepeda is hoping that, with all the great restaurants in the neighborhood, her space can serve as a spot for people looking for a little late dessert. Or breakfast and a cup of coffee. Or a quick lunch. Basically anytime anyone is in the mood for a bolo de rollo, sonhos (Brazilian donuts) filled with condensed milk custard, breakfast pastries with Brazilian sausage or even some late-night plated desserts, Kouklet will be there.

No word yet on the opening date, but Cepeda has been working toward this for a long time, so I can’t imagine she’s going to want to wait much longer.