Finally, Something Spotted Lanternflies Are Good for: Honey

According to one baker, Philadelphia Bee Co.’s new honey flavor tastes like “the epitome of autumn.” 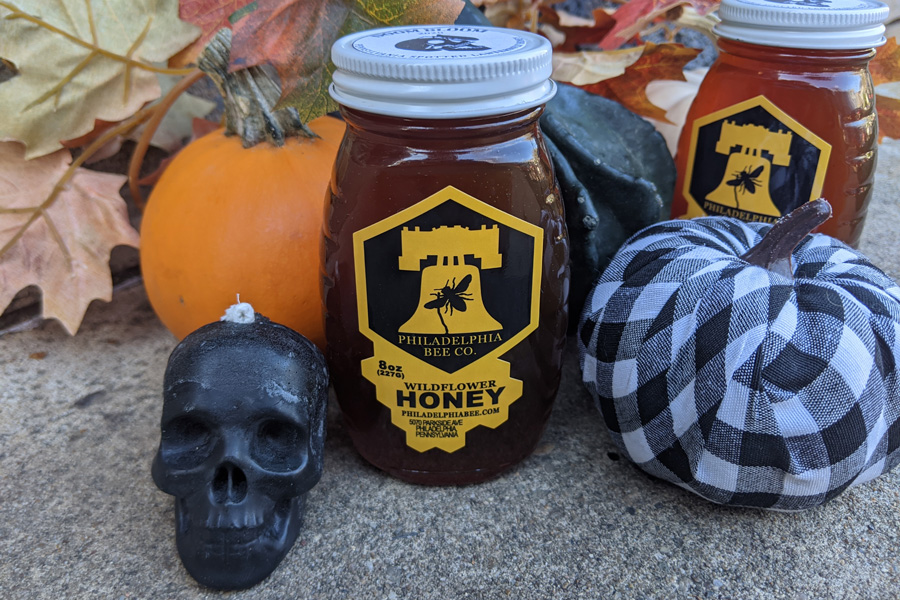 This hasn’t been a good year. We don’t have to tell you that. This is the year that took away Kobe, ushered in a virus, allowed more unjust deaths, devastated restaurants, invented a “rat sinkhole,” canceled the Olympics, burned down Australia, unleashed murder hornets, and created the loneliest Thanksgiving ever. Thank goodness it’s almost over.

Part of the horror of 2020 is how very out of our control it all feels, how very untamable nature — whether we’re talking pestilence, fire or pandemic — tends to be. How very incompetent we feel to do anything about it.

And yet, every so often, nature hands us a gift. This week’s gift is spotted lanternfly honey.

It’s being sold by Philadelphia Bee Co. It showed up on our social media feed last week when Tall Poppy — a bagel-turned-biscuit pop-up led by baker Sarah Thompson with help from Andy Donaldson — started mixing up the sticky stuff with butter and serving it on thick, decadent biscuits. 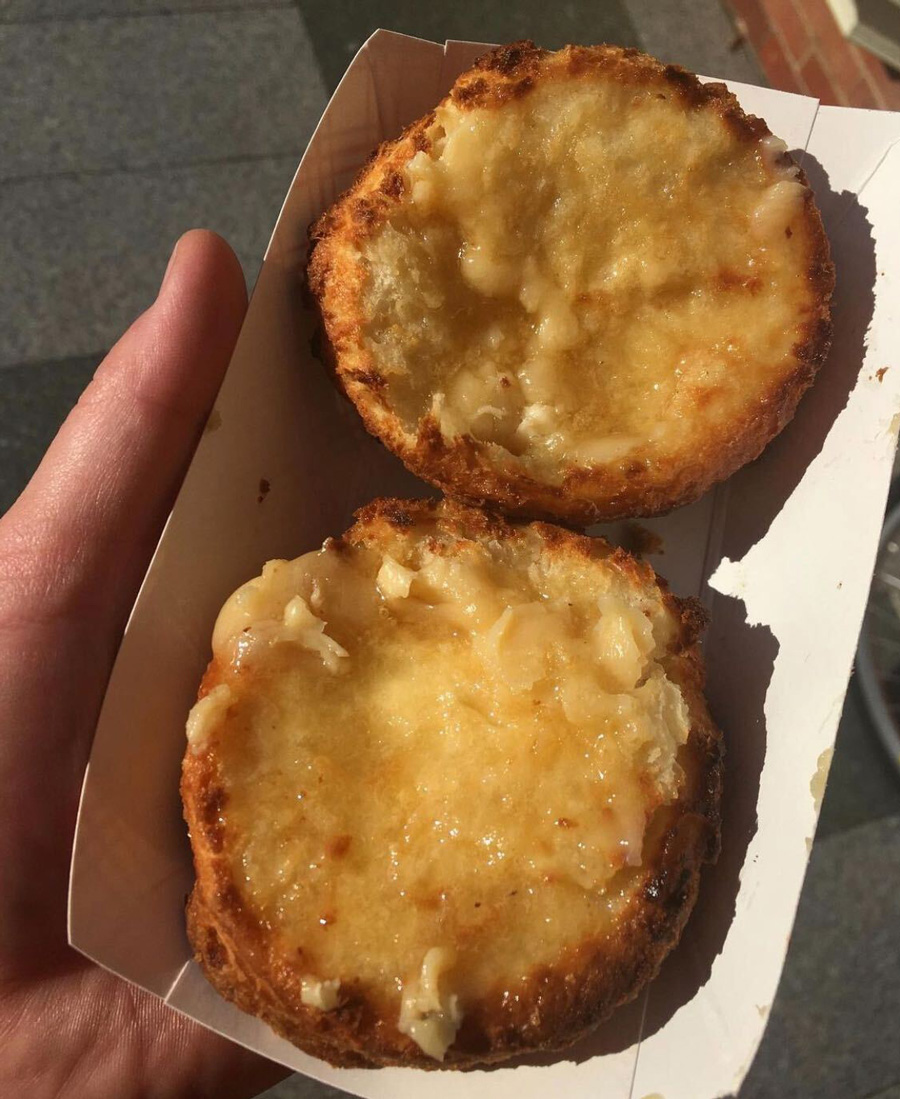 The pop-up took place at Bloomsday Cafe, where both Thompson and Donaldson are employed. Through a friend who works at Philadelphia Bee Co., they ended up in possession of some of the spotted lanternfly honey, and they were fascinated with its dark, complex flavor.

“Andy was saying it’s very oaky, like oak-barrel-y. It’s very woodsy. It tastes like fall and wet leaves,” says Thompson. “It’s like the epitome of autumn.”

That distinct flavor, according to Philadelphia Bee Co. owner Don Shump, is how the honey was discovered in the first place. Shump says that last year, Penn State researchers began getting reports of a darker, smokier honey being produced by Pennsylvania bees. They started performing DNA tests on honey samples and found that the sugar profiles in it matched the ailanthus, or tree of heaven — a.k.a. the species of tree that the invasive spotted lanternflies just love to devour. Given that the tree of heaven doesn’t produce nectar all on its own for bees to use, Shump says, there had to be a third party involved in chomping down on the tree, causing it to “weep sap” and excrete sugary honeydew for the bees to take back to their hives. That third party: lanternflies.

“It’s robust, it’s smoky,” Shump says of the flavor. “We did a cheese pairing with all of our honeys and put it with a blue cheese, and it was awesome.”

Now, Philadelphia Bee Co. is selling the product of this match made in hell under the label “Doom Bloom.” It’s $14 a jar, and you can order it through Philadelphia Bee Co.’s website. (They’ll also have a booth at this year’s Christmas Village.) Alternatively, Tall Poppy is working out its next biscuit pop-up — they’re hosted on Mondays, to cater to service-industry folks — and hoping to have more honey butter available then. (Follow on Instagram for updates.)

In the meantime, we’ll be here, eating up this gift of a moment when we took a disgusting bug that’s killing our trees and turned it into something sweet. In a year that’s been filled with so many losses, we’ll take this win.

Because you know what’s sweeter than spotted lanternfly honey? Victory.