The allegation turns up in a just-filed second lawsuit against the embattled restaurateur. 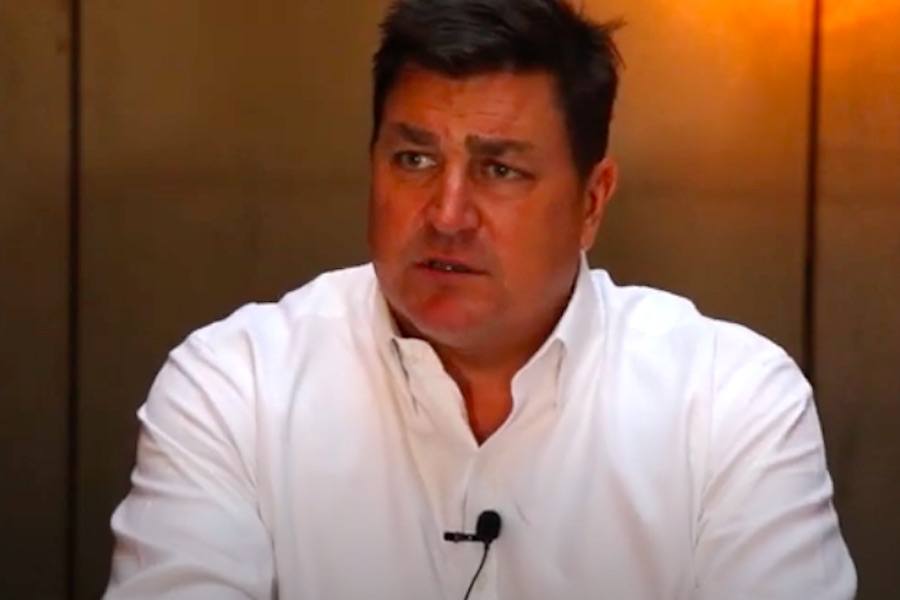 Zavino owner Greg Dodge, who is accused of fraudulently obtaining a $223,700 PPP loan under the federal CARES Act (Image via YouTube video, embedded below)

Greg Dodge, the restaurateur behind Zavino and Tredici Enoteca, is now the subject of not one but two federal lawsuits against him.

We told you about the first lawsuit back in August. In that suit, the corporate entity that owns Tredici Enoteca accused Dodge of “financial misconduct, characterized by self-dealing, concealment, fraud and unauthorized transfers of property.”

Dodge, an Ardmore resident, is the head of Zavino Hospitality Group, a management company that has or had contracts to operate restaurants, including Tredici. And the other investors in Tredici claimed he was using his position to “line his own pocket” and “pay his personal expenses.”

Notably, those other investors include his ex-wife, Emily Dodge of Gladwyne, who just obtained a divorce from Dodge in June. When we spoke with Dodge in August about the Tredici lawsuit, he denied any wrongdoing.

Now, the corporate entity that owns Zavino in University City has filed its own federal lawsuit against Dodge.

This new lawsuit makes similar allegations to the one filed by Tredici. Specifically, the suit claims that Dodge “used his controlling position in Zavino Hospitality Group” to “manipulate” the finances of Zavino University City as well as those of Zavino in Kansas City and Tredici branches in Bryn Mawr and Washington, D.C., all for his personal gain.

As an example, the suit claims that Dodge took a management fee of $133,271 out of Zavino University City when he was only entitled to $111,903. That would be a boost of nearly 20 percent. The suit also alleges that Dodge used money he wasn’t entitled to for the repayment of a loan from his mom.

But this new lawsuit against Dodge also goes beyond the scope of the allegations set forth in the Tredici lawsuit.

The suit claims that Dodge made “false representations” in those PPP applications, including the number of jobs at Zavino University City and the average monthly payroll. After Dodge received the $223,700, the suit alleges that he didn’t disburse the funds the way he was supposed to. Instead of using the money to continue to pay employees and the rent and utilities on the properties, Dodge allegedly laid off employees and failed to make those property payments.

On Wednesday night, Dodge’s lawyer sent us the following statement in reference to the two lawsuits: “Mr. Dodge was anticipating these complaints. He looks forward to getting these disputes resolved in court and has no further comment at this time.”

Many Philadelphia businesses received PPP loans, including restaurants. Though the government hasn’t released exact numbers, we know that Zahav, Harp & Crown and at least one Stephen Starr restaurant received somewhere between $350,000 and $1 million each, while Honeygrow got as much as $5 million.

PPP loans were set up to help small businesses survive the pandemic. If used properly, you don’t have to pay them back. Hypothetically speaking, somebody who obtained a PPP loan fraudulently could be subject to criminal prosecution by the Department of Justice.