Emmy Squared Gets a Rooftop Bar, Complete With Frozen Cocktails
Subscribe
Follow
I'm a scraper
This search result is here to prevent scraping

It's weekends-only, first-come, first-served — and it's all, of course, appropriately socially distanced. 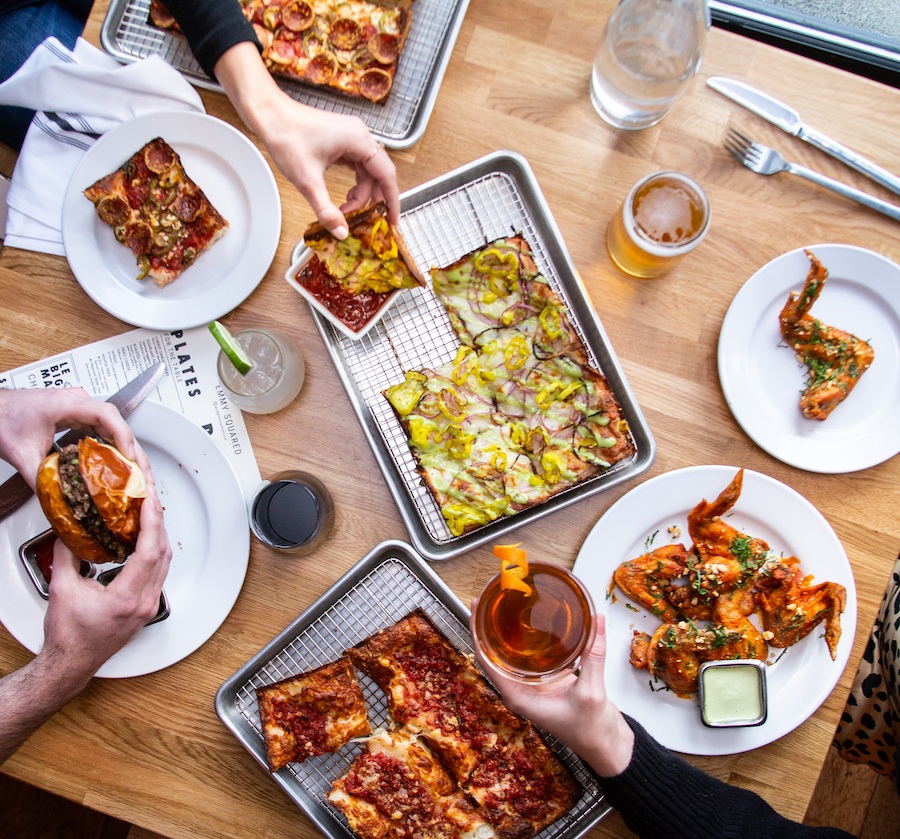 When Emmy Squared opened in Queen Village, it was busy from the jump. Lines out the door, fully booked-out on weekends, sometimes weekdays. For a NYC-born pizza chainlet, Emmy’s entrance into the Philly market was a resounding success.

The pandemic, obviously, killed its momentum. But when outdoor dining went into effect city-wide, Emmy was able to take part: The space’s floor-to-ceiling window panels are accordion-ed wide open (though some tables, I’ve noticed, are still positioned inside the building, which is a … creative read of the city’s outdoor dining guidelines). People were still able to eat ranch pizzas and cheeseburgers to their hearts’ desire.

And now they can do so on the building’s roof deck. 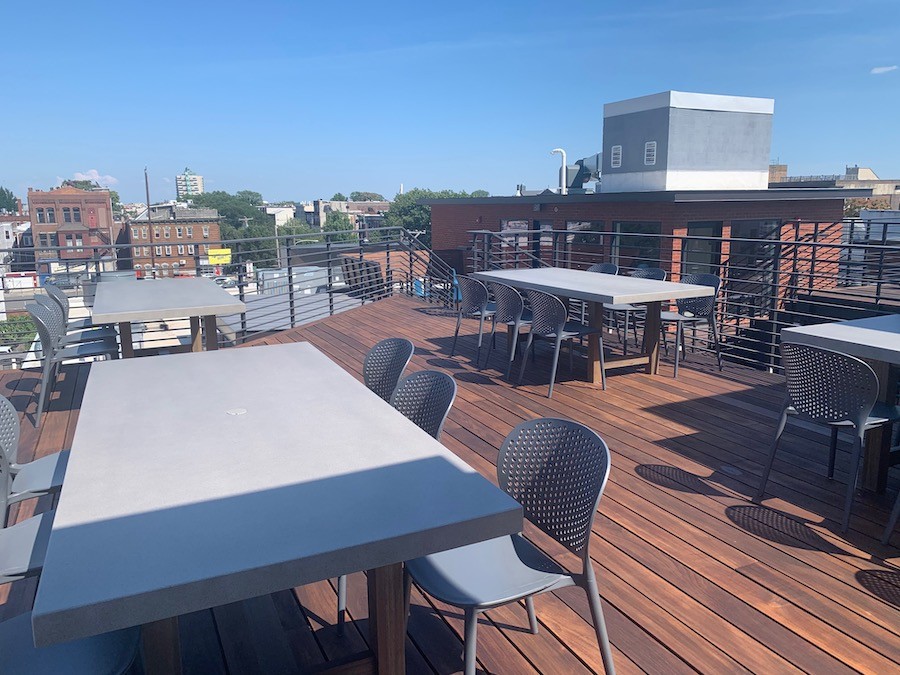 The Rooftop at Emmy Squared, as it’s called, is entirely first-come, first served. It’s weekends-only (starting tonight, July 31st). It’s all socially distanced, and masks are required for guest entry and used when not seated. The full menu’s available up there, and the roof gets its very own lineup of frozen cocktails (the likes of which are still TBD).

Also, for what it’s worth, the owners are offering a new virtual pizza-making class, where participants who have $225 to burn during the biggest job crisis in U.S. history learn to make a cocktails (the mixers are provided; the alcohol is not), top and cook a pie (FedEx-ed to them overnight), and then make the Emmy Squared pizza dough from scratch. The first class is August 26th from 7 – 8:15 p.m. Sign up here.

Or you can just keep it simple, and go to the rooftop between 5 – 9 p.m., eat your ranch pizza and drink an ice-cold frozen cocktail. Whatever it may be.