The guidelines will affect any alcoholic beverage served for on-premises consumption. But what what counts as a “meal”? 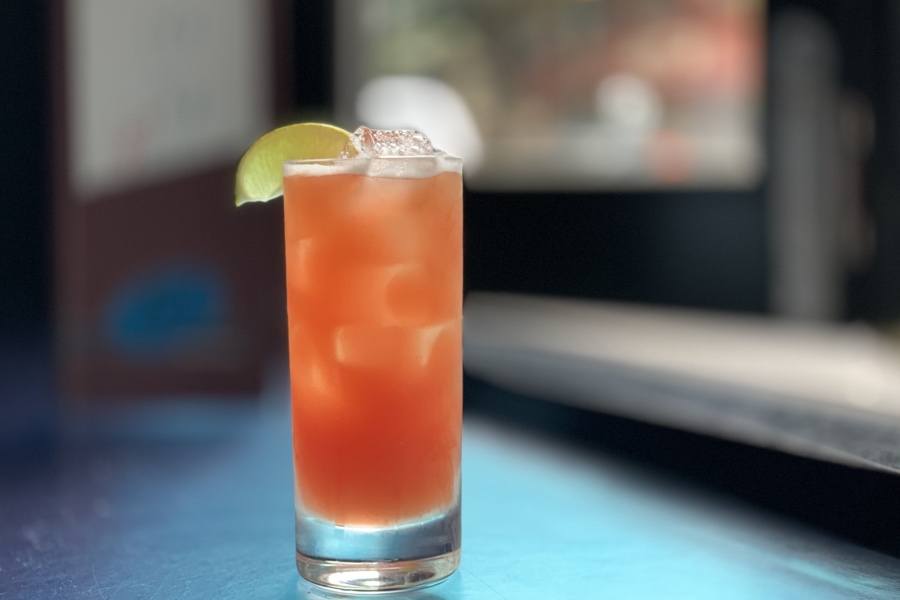 On Wednesday, Governor Wolf issued a new set of COVID-19 restrictions, that will go into effect statewide today, July 16th. Most relevant to Philadelphia restaurants is a new guideline that affects the sale of alcohol to patrons dining at the restaurant (don’t worry — to-go cocktails are still allowed). According to a press release from the office of the Governor, “Alcohol only can be served for on-premises consumption when in the same transaction as a meal.”

The question is, what is a meal?

A representative from the Department of Health confirmed that customers must “sit-down at a table in the restaurant, that is socially distanced, and have to order food. It does not matter what the food is.” So in other words, they can sell you a bag of chips, and that will put them in compliance with the new rules.

The new order also prohibits bar seating and changes occupancy for indoor dining to 25 percent,  both of which are less relevant for Philly since indoor dining still isn’t allowed. The governor was likely trying to target places like Allegheny County, where the reopening of restaurants and bars is believed to have significantly contributed to a spike in coronavirus cases. However, the state representative confirmed that these guidelines will apply to Philadelphia as well — according to the state constitution, citywide restrictions can only be more restrictive than statewide rules, not less.

Where to Find To-Go Cocktails in Philly, Now That It’s Legal

Even in the before times, bar licenses required business to be able to sell food, which is why a lot of bars have had things like ramen lying around to keep them in compliance with those rules. The difference is that now you have to actually order food, not just have the option. The new guidelines will most significantly affect bars and beer gardens. Owners I spoke to are frustrated by the vague, state-wide ordinance.

“It’s lazy governing. We closed county by county and we should open that way,” says Jason Evenchik, owner and partner at Garage. “Philadelphia shouldn’t be affected by what’s happening in other counties, we’ve been following the rules and have seen positive results.”

In Philadelphia, where indoor dining and crowding around indoor bars still aren’t allowed, some are unclear about how the new alcohol guidelines will keep people safer.

“I’m not exactly sure how it helps in terms of health, safety, or anything, really,” said Jill Weber, owner of Jet Wine Bar. “I don’t mind in the least following the sensible ones — six-foot distance, smaller party size, masks — but this one leaves me shaking my head.  But, it is a new rule and we’ll follow it, just like all the previous ones. Fortunately we have plenty of food options for people, from chips and fries to sandwiches to burgers and a seafood boil.”

For places like Jet Wine Bar that serve a food menu anyway, this won’t change too much for them. For full-on bars, beer gardens, and other places that focus almost exclusively on alcohol, they’ll likely add a couple of snacks that you can add to your order for a buck or two.

Nick Elmi, chef-owner of Laurel, Royal Boucherie, and the cocktail bar ITV, said this is another example of the government offering vague guidance and expecting business operators to do their best to interpret it. ITV has a regular food menu, so it won’t change much for them. But, he says, “if you think some other operators aren’t going to serve something super cheap so they can continue to pack people in and make money on booze, then you’re crazy.”