And you can actually eat there without spending $300. 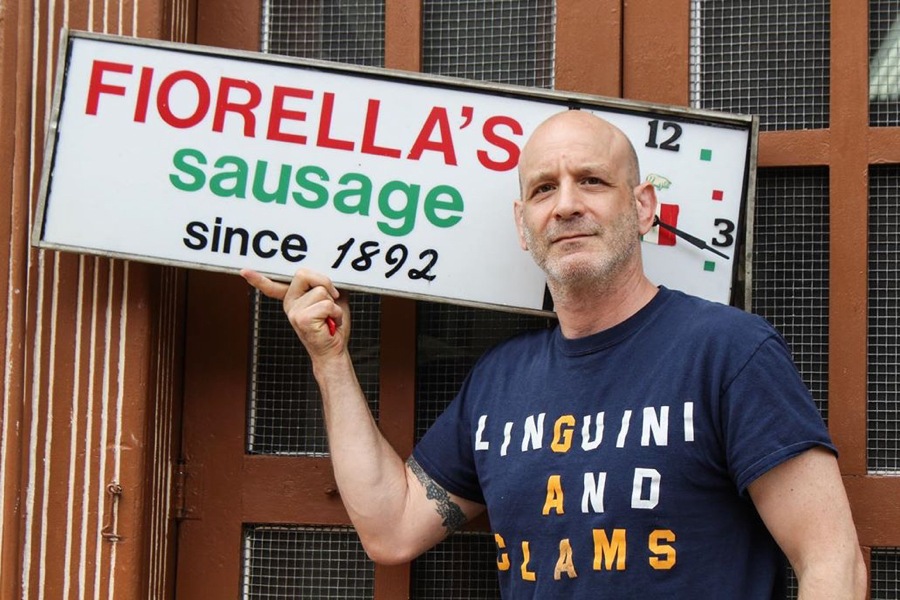 Marc Vetri announced today on Instagram that his new counter-service spot, Fiorella, will officially open to the public tonight (February 13th) at 5 p.m. The restaurant located at 817 Christian Street is named for Fiorella Sausage, a classic South Philly sausage shop that closed a couple of years ago.

Fiorella seats just 12 people at the bar, plus a couple more at some small high-top tables. There are no servers, just the cooks cranking away behind the bar. The menu is super simple, written by hand on a piece of butcher paper that hangs above the bar with a couple of appetizers, five or six pastas and a few desserts. The idea stemmed from the popularity of similar pasta pop-ups that Vetri hosted several years ago, and his desire to create a more spontaneous dining environment, according to Eater Philly. The liquor license is still being finalized, so diners can BYO tonight and maybe through this weekend. 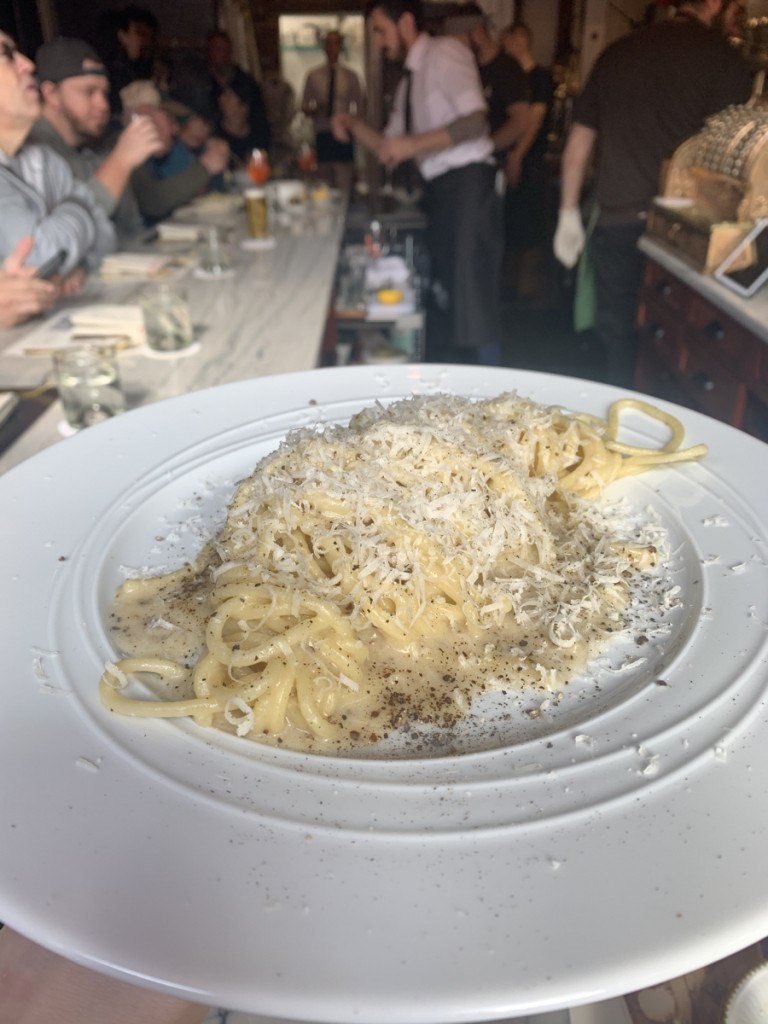 The space remains relatively similar to the original butcher’s shop, which opened in 1892 (!). The top of the bar has been replaced, but the base is original, as is the cash register, which was stolen and then returned, in a rare demonstration of the positive power of the internet. Vetri also retained an original sign that thanks customers for the privilege of serving them. Fiorella has been in the works since 2018, when Vetri purchased the space. Last spring, they were planning to open in the fall, but the timeline kept getting pushed back. The restaurant will be open Thursday through Sunday, from 5 p.m to sell-out Thursday and Friday, and 4:30 p.m. to sell-out Saturday and Sunday. Go hungry, and early – there are sure to be lines. 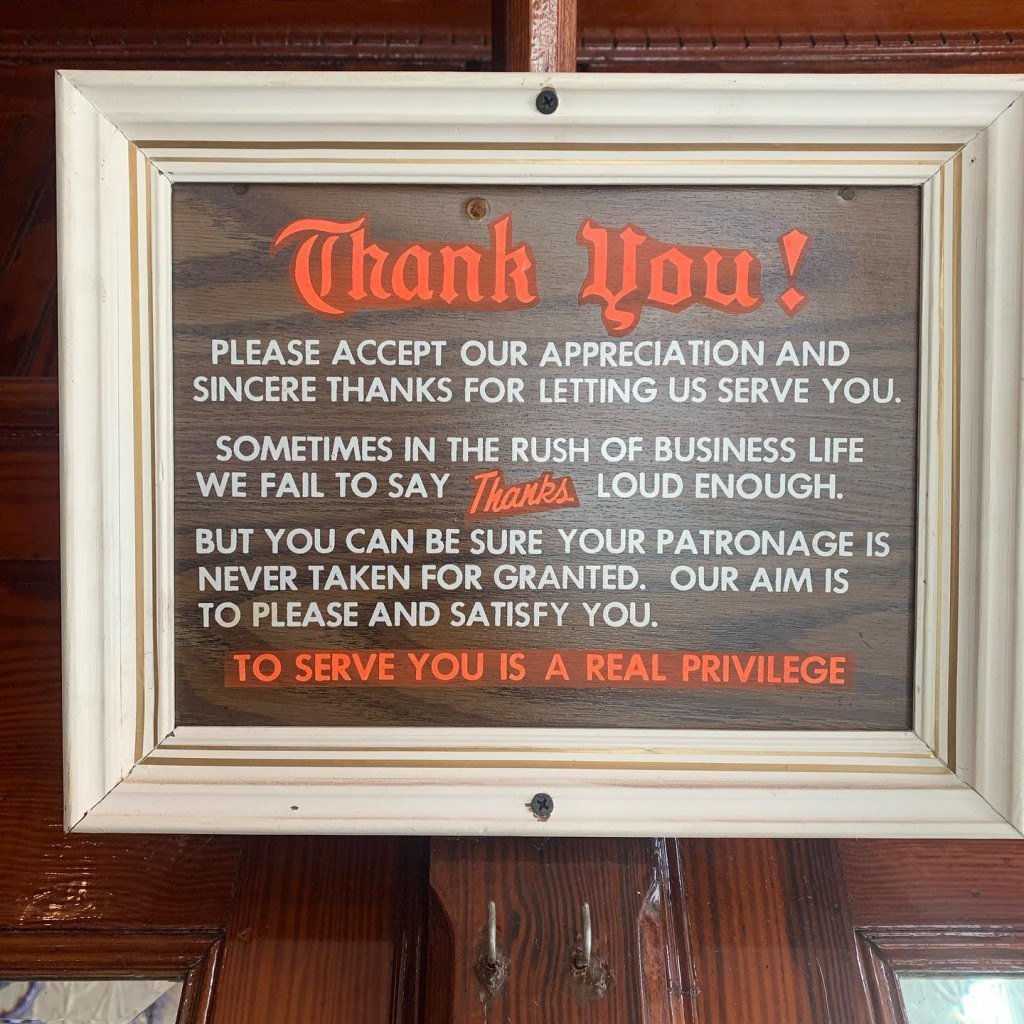