The Fancy Mall Restaurant Is a Bad Idea

With the closing of Mistral at the King of Prussia Mall, it’s time to admit that even high-end malls can’t sustain high-end dining. 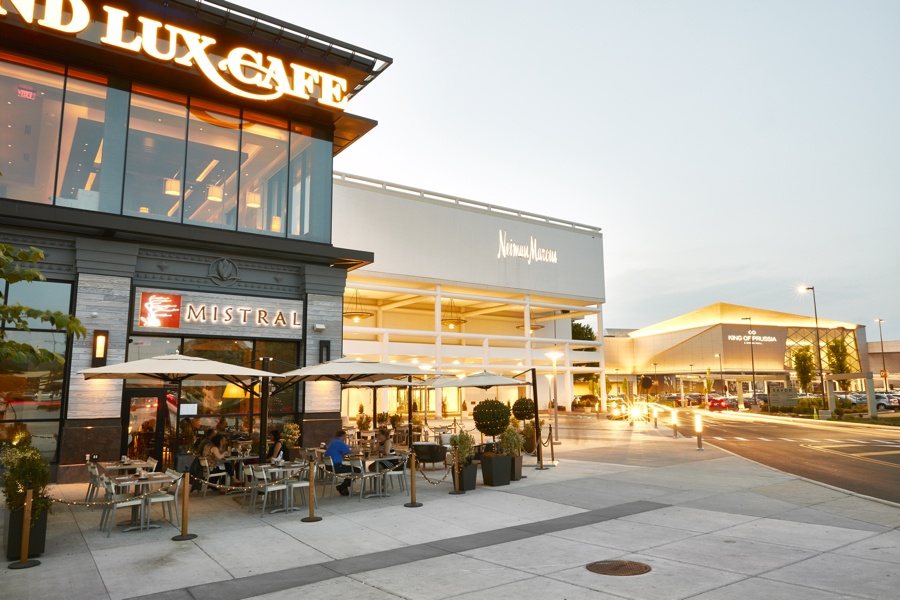 Mistral KOP closed over the weekend after a year-and-a-half serving really nice dinners between Neiman Marcus and Lord & Taylor. Mistral’s co-owner Stephen Distler told the Inquirer that they “weren’t able to turn the numbers.”

We would like to thank all of our loyal customers over the last few years – it has been such a pleasure! Friday was our last dinner service and today we close our doors. If you have unused gift cards, you can use them at our other restaurants @mistralprinceton @elementsprinceton and @aetherfishtown. We hope to see you in the future at these locations!

It certainly wasn’t a food problem. Philly’s two restaurant critics loved it, the Inquirer’s Craig LaBan writing that the “high-minded” Mistral concept — hyper local, ambitious dining  — is “deliciously translated” to the KOP Mall. It was a mall restaurant menu that featured Spanish octopus with n’duja, grilled quail with chickpea fries, slow-roasted pork belly garnished with sea beans. Sure, there were burgers and hot wings, too, but the burgers were dry-aged and the wings came Szechuan-style with mouth-numbing chili oil. In his review, Philly Mag’s critic Jason Sheehan wrote that Mistral KOP “was a reason to go to the mall that has nothing at all to do with the mall.” 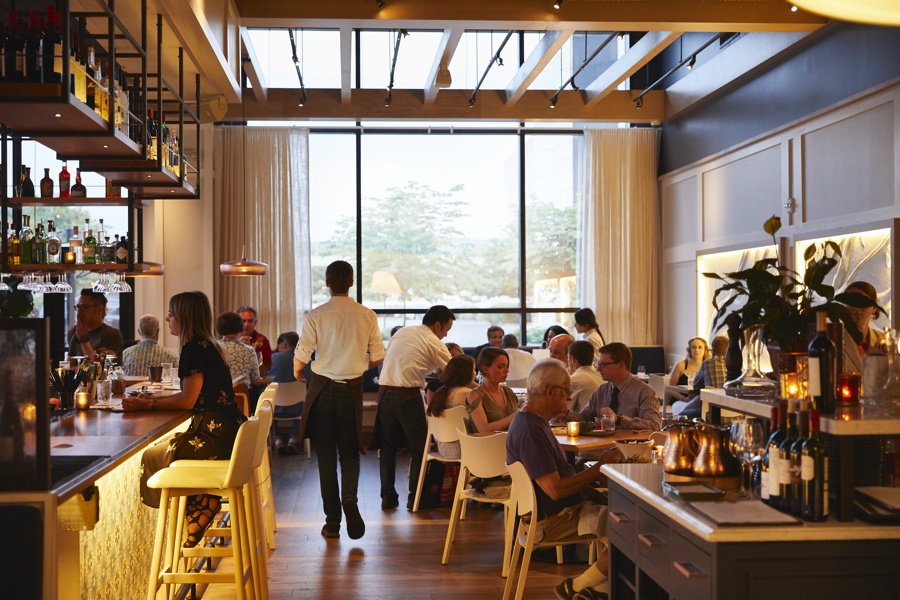 “There’s a real question mark as to whether or not higher-end restaurants can make it in most malls,” says Distler today when I reach him by phone. “They’re doing it in Miami to great success.”

Bal Harbour Shops, an outdoor mall in Miami, boasts some of the best restaurants in the city on its roster (two, Le Zoo and Makoto, by Stephen Starr). “When we decided on King of Prussia, we’d hoped [Simons Property Group, the mall operator] would bring in another one or two higher-end restaurants and create a nexus of fine dining. We thought we were going to be the first of several,” says Distler.

But Mistral ended up all alone, stuck between two department stores and under a Grand Lux Café, cooking great food for a nonexistent customer base. “Mall-goers certainly didn’t flock to it, and the non-mall-goers … well, they all went when we opened, we got good reviews, but they didn’t continue to go,” he says. (He adds, “I’ll give Simons credit, they helped us out more than I might have expected from a big company like that.”)

So maybe it’s just time that we, I don’t know, give up on the fancy mall restaurant? (“Fancy,” in this case, being a non-chain, chef-owned operation.) It feels so obvious, but they keep opening and closing, so I suppose it doesn’t go without saying. Kevin Sbraga closed the Fat Ham at KOP. Marc Vetri closed Osteria in the Moorestown Mall. Jose Garces closed Distrito there, too. And now Mistral.

Isn’t the American mall dead, anyway? And if it is dead, isn’t mall dining dead then, too?

That’s not to say there isn’t great restaurant potential in the suburbs — Distler tells me that if they were located two miles away from the mall, they’d have sold out every night. Main Line folks are notoriously quick to complain about the suburban restaurant scene. But big, luxury malls are temples to suburban sprawl without any of the foodie cachet of an L.A. strip-mall. Hudson Yards in New York City — basically a souped-up mall— isn’t exactly killing it on the food and drink front, which I’m sure has something to do with the fact that they’re contextualized by, you know, Hudson Yards. Even the developers behind Fashion District Philadelphia, the mall-shaped phoenix that rose from the Gallery’s ashes, went through great lengths to de-mall its image, because even being associated with a mall is terrible branding.

And in this age of coveted experiential dining, there is no worse experience than crossing a vast and barren mall parking lot to get to dinner. Even if the dinner is as good as Mistral’s was.