West Philly Is Losing Its Mind Over a New Mexican Restaurant

Don Barriga just might be the source for great tacos, burritos, and barbacoa we on the other side of the Schuylkill have been waiting for. 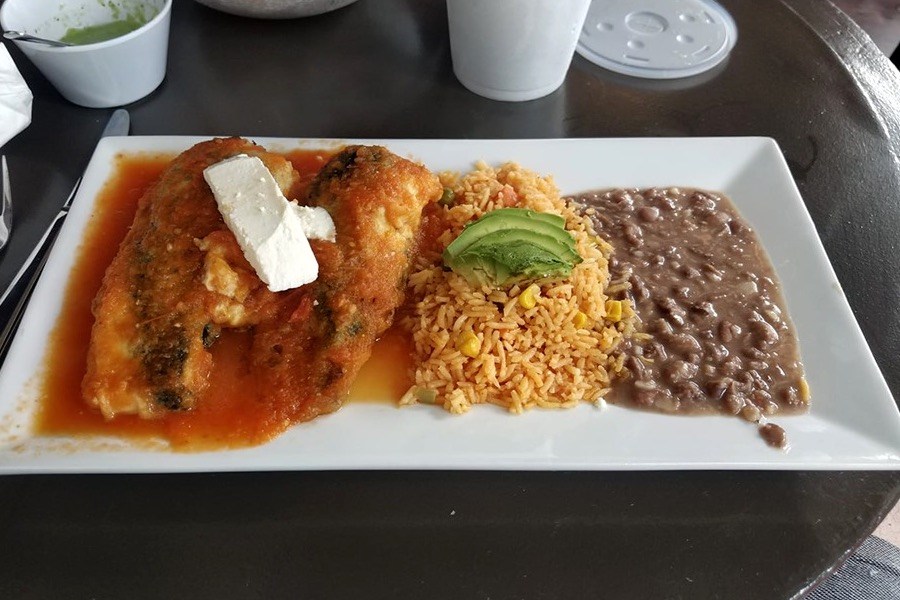 With a new restaurant on the outskirts of the Penn campus, the dearth of quality Mexican food west of the Schuylkill is over. Don Barriga Mexican Grill opened its doors at the corner of 45th and Spruce Streets this past Sunday, and the neighborhood is kind of freaking out.

The buzz started back in April, when neighbors spotted the Don Barriga sign in the window of the property, most recently home to the Farmacy, Rimedio, and Rx (the century-old building was originally an apothecary). The notoriously extra West Willy Facebook group lit up with reactions.

“Ooooo! This looks more promising than another farm-to-table New American restaurant with a pharmacy theme!”

“The current Mexican food situation in this neighborhood is so bad that last time I had a craving for guacamole, I bought tortilla chips from CVS and the guacamole from Honest Tom’s (I hate their chips) and ate it on my couch.”

All that excitement and anticipation, coupled with a 50% off grand opening deal the unsuspecting management offered on Sunday, meant that Don Barriga got mobbed on its first day — and has been slammed ever since.

Owner Carlos Barriga had no idea that there was such demand for Mexican food in the area.

“The building owner told us it was busy, the neighborhood was a really nice, and that people take care of each other here,” he said. “But we never expected this, to be honest with you.”

For Barriga, the restaurant is the next generation of the family business: he and his siblings grew up working alongside their parents, who owned Upper Darby’s Mexican Grill La Guera. (It’s since been sold to Barriga’s uncle, who still operates the restaurant). Barriga, his sister, and brother-in-law run the dining room and kitchen at the Spruce Hill spot.

Since the neighborhood has a large student population, Barriga said, he thought things would be quiet for a summertime debut — hence the generous discount on opening day, designed to entice neighbors to experience the place for themselves.

“Thirty percent of the population here is students. In summertime they go away, so I thought we’ll probably be low, but in winter and fall we’ll be packed,” he said. “Now I see it’s packed already.” 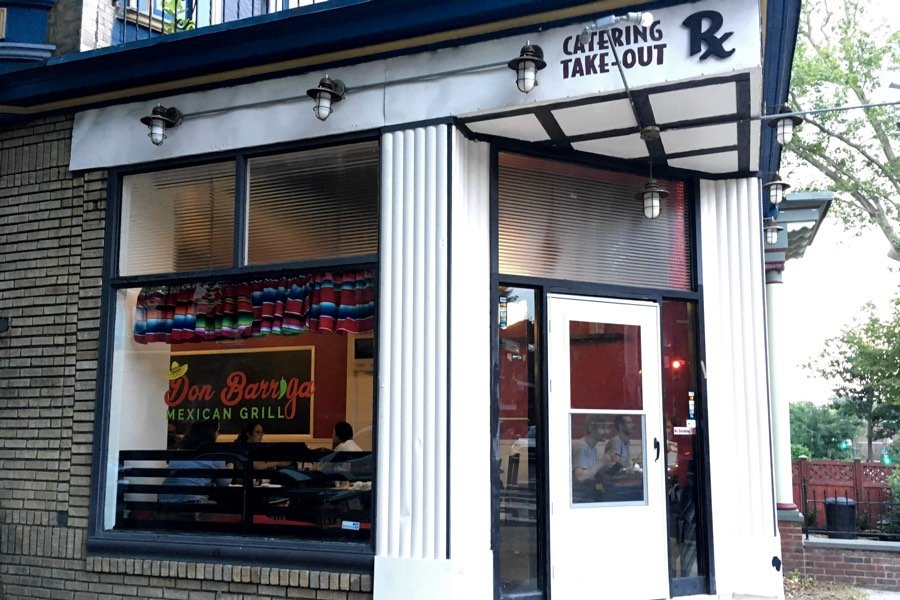 All that demand has meant some long wait times, since Don Barriga has been swamped with dining room and takeout orders — I waited 40 minutes for my admittedly excellent pork tacos, which come with grilled nopal, jalapeno, and spring onions, when I stopped in a few days ago. Barriga is already working to refine systems so the kitchen can keep up — but even so, he said, feedback from guests has been overwhelmingly positive.

“I just came back from a lunch of enchiladas verdes, and my only complaint is that they’re not closer to my house,” customer Adam Grochowski, who lives in Southwest Philly, told me yesterday. “I need to do some more sampling, but based on this one data point, they may just make me less likely to hop in my car and head to my beloved Taqueria La Veracruzana.”

While West Philly — specifically the neighborhoods around University City — is known for its concentration of Indian, Middle Eastern, and East and West African restaurants, Mexican concepts have been few and far between, and those that do open don’t always stick around long.

One restaurant, Guacamole, opened just off the University of the Sciences campus in 2011, but took a year-long hiatus in 2015 before reopening with limited hours in 2016 and closing for good in 2018. Distrito, the Jose Garces concept on the Penn campus, serves Mexico City-inspired fare, but the menu is chef-y and relatively expensive.

Taco Angeleno, a seasonal, stationary food cart, opened in Cedar Park near 50th and Baltimore in 2015 to neighborhood acclaim, but the owner decided not to reopen last year. In 2016, rumors began to swirl about Fishtown bar and restaurant Loco Pez opening a branch in Cedar Park; it finally came to pass last summer. Also last year, Honest Tom’s — a taco truck turned brick-and-mortar just a block from Don Barriga  — revamped its menu, ditching the American-style tacos, burritos, nachos, and bowls it served in favor of all plant-based takes.

Another strength of Don Barriga? They’re serving lamb barbacoa and consomme, a rarity in the city, every Friday, Saturday, and Sunday — and you don’t even have to wake up early to get it. 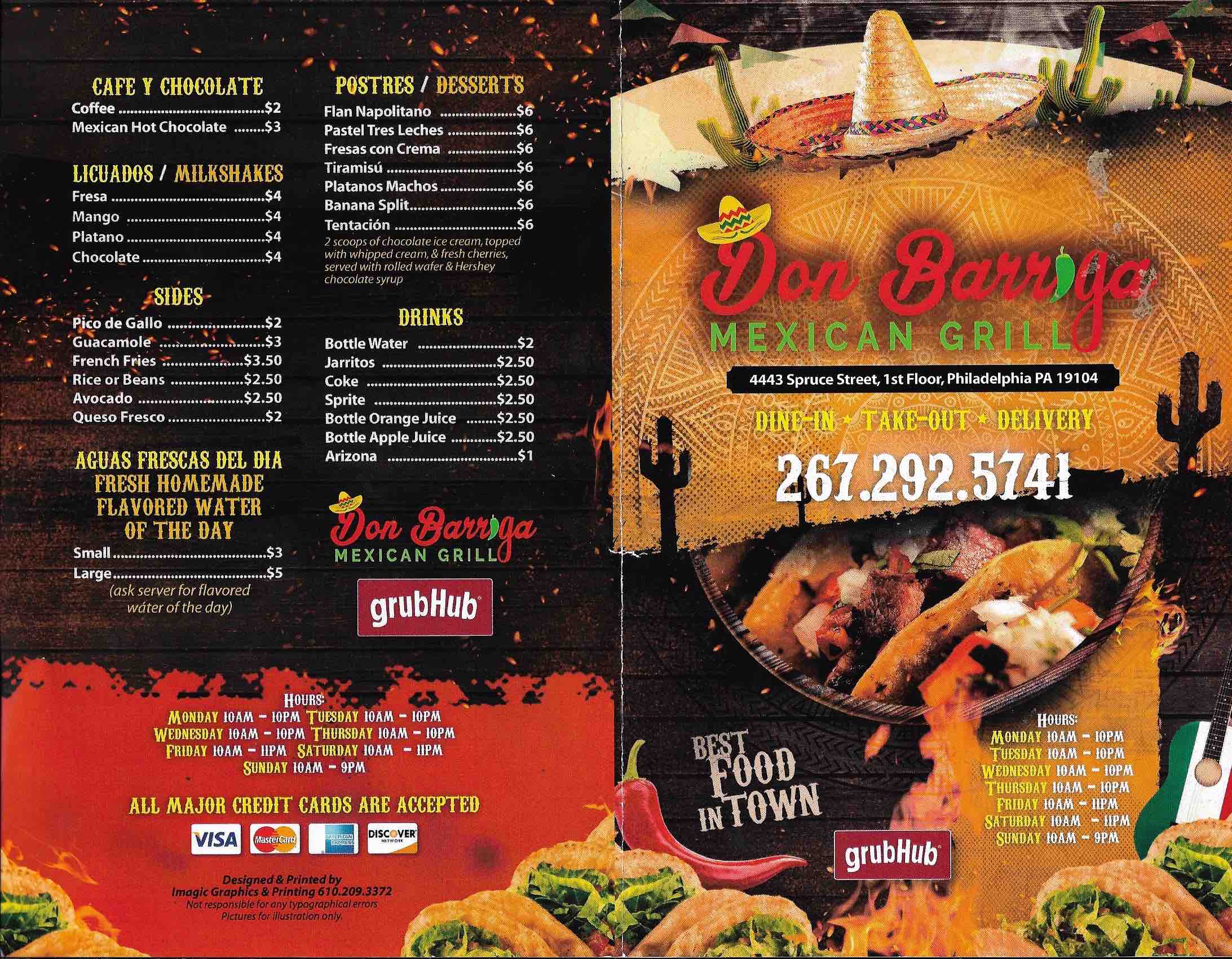 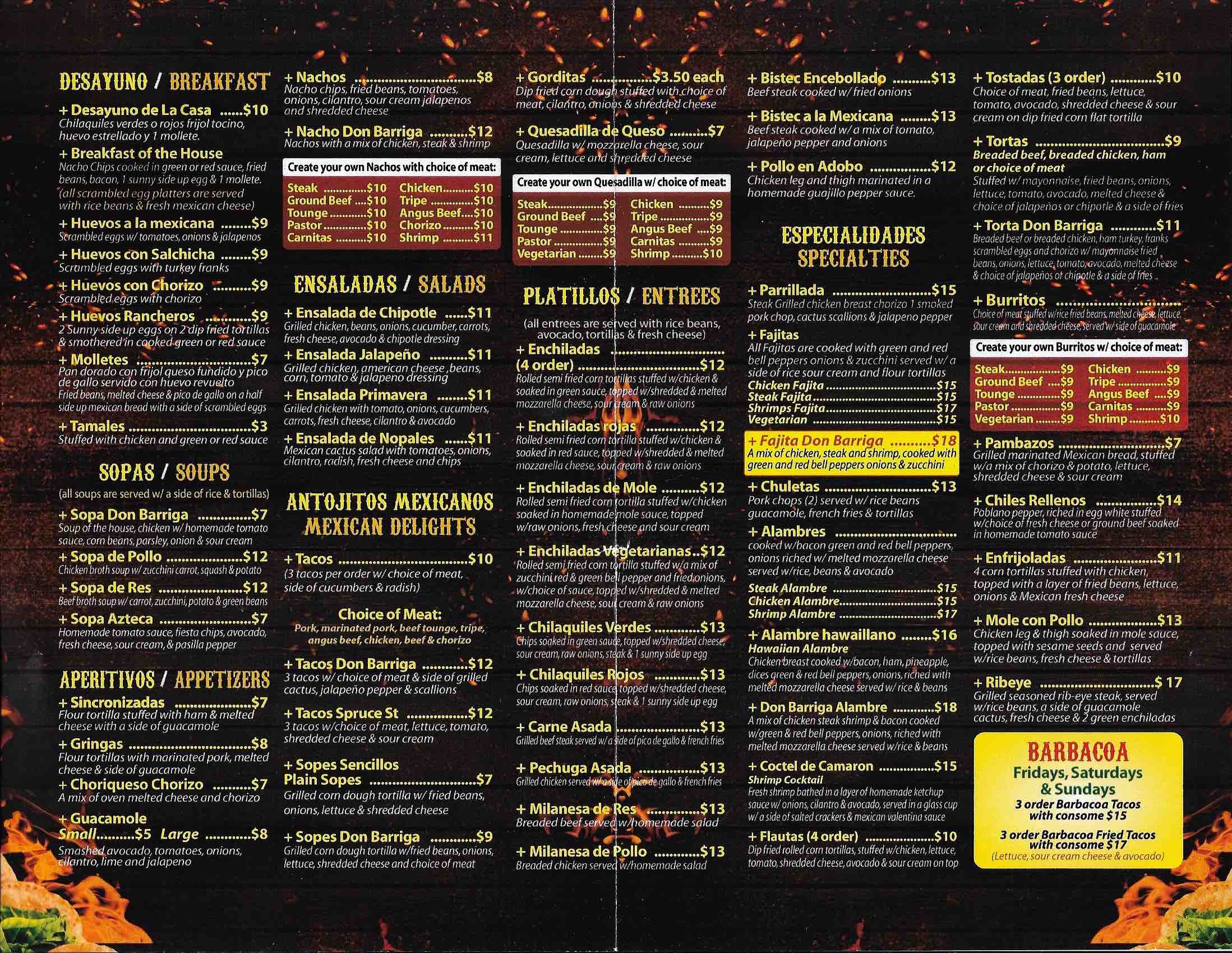