Rx the Farmacy in UCity Closes After Five Years

The owners of the brunch-only, weekends-only restaurant will focus on their full-service location across the river in Palmyra. 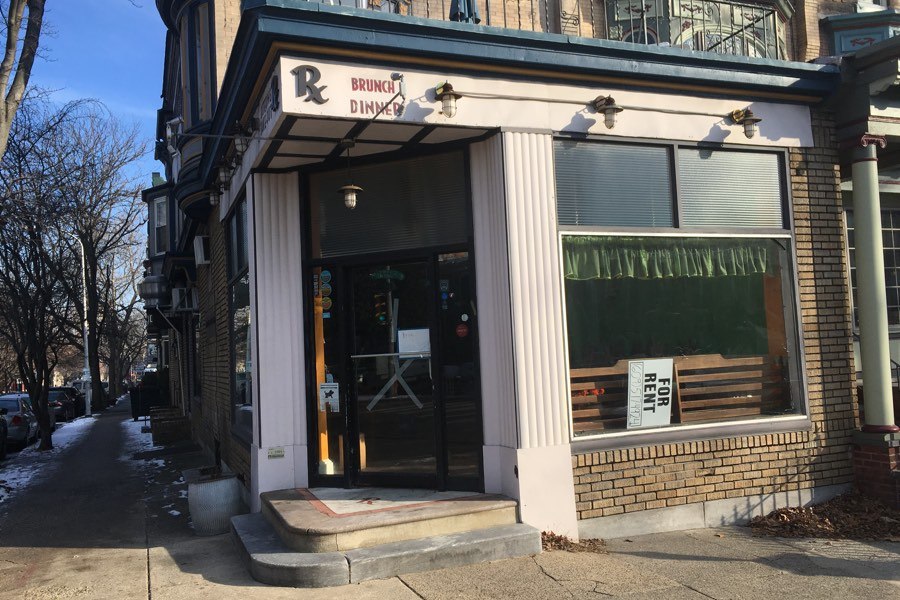 Rx the Farmacy, the weekends-only University City brunch spot with a farm-to-table vibe, has closed after five years in business.

Ross Scofield, who co-owned the restaurant with his girlfriend Danielle Coulter, confirmed that the restaurant completed its last service two weekends ago.

“We’re finding that we have more lucrative opportunities arising in New Jersey right now that require our immediate attention,” he said. “We’ve weighed the pros and cons of having the Farmacy out west — we built a really good business there — but we made the decision that it’s time for us to move on.”

Other factors also contributed to the closure. The couple’s five-year lease was up on the century-old space back in August (they’d continued on a month-to-month basis), and it’s in need of some significant repairs, Scofield said. (Greg Salisbury, the building’s owner, disputed this claim, telling Foobooz that the building is regularly maintained and any repairs needed are due to his former tenants’ “shocking lack of maintenance”).

Scofield and Coulter also opened the Farmacy NJ, a second location in Palmyra with dinner and brunch service, last summer; the stress of managing and cooking for two restaurants and raising their two-year-old son at the same time had become too much to handle.

The century-old building at 4443 Spruce Street once housed a pharmacy. In recent decades, it’s been home to restaurants that played off the name, Rx and Northern Italian concept Rimedio; Scofield and Coulter took over the space in 2013, originally running it as a BYO. They soon transitioned to a brunch-only, weekends-only model that was successful with students and staff from the nearby university.

In addition to running the Farmacy NJ, the couple plan to work with Scofield’s parents, themselves longtime restaurateurs in South Jersey, on a new restaurant in the Palmyra area that will have a liquor license.