The University City taco spot will serve a menu free of animal products starting in July. 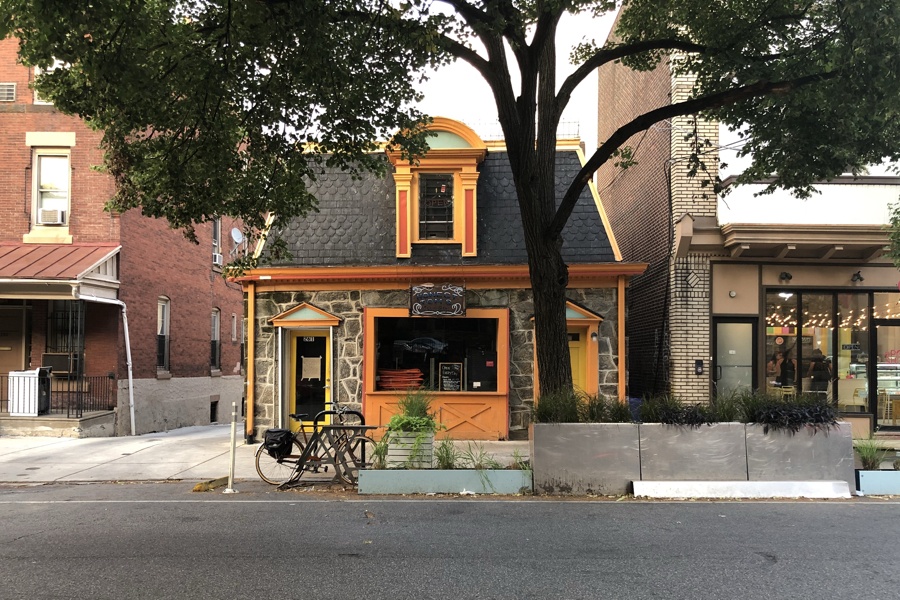 The taco truck turned brick-and-mortar in University City announced today that its menu will be transitioning to 100 percent plant-based starting in July.

The shift was prompted by changes that owner Tom McCusker has made in his own diet. When he and his wife would go visit her family in south central Pennsylvania, he said, the only dining options tended to be chain restaurants.

“We’d never go to Ruby Tuesday in Philadelphia,” said McCusker. “But when we’d visit, I was going as hard as I could, eating like, two racks of ribs in one sitting — a when-in-Rome type thing.” After one particularly heavy meal, he decided to eat salads and smoothies for a few days — which turned into a few weeks.

McCusker started making veggie-heavy, no-meat recipes at home — but he eats about 60 percent of his diet at the shop. That led to experimenting with menu substitutions, like a burrito made with walnuts rather than beef. He and his staff liked what they tasted, so they test-drove the items as daily specials.

“All kinds of people were eating it — vegan and non-vegan — for different reasons,” he said. Some omnivores just wanted an occasional alternative to meat; other customers were newly vegan.

“I designed my menu nine years ago, so I never thought of any of this stuff,” he said. “It opens us up to being able to source more seasonal ingredients and make healthier food.”

Honest Tom’s will close for a few days around July 4th to make some much-needed repairs and freshen the interior, with plans to reopen on July 9th with the plant-based menu.