Why Is Cold Brew More Expensive Than Regular Coffee?

Admit it. You’ve been wondering the same thing. 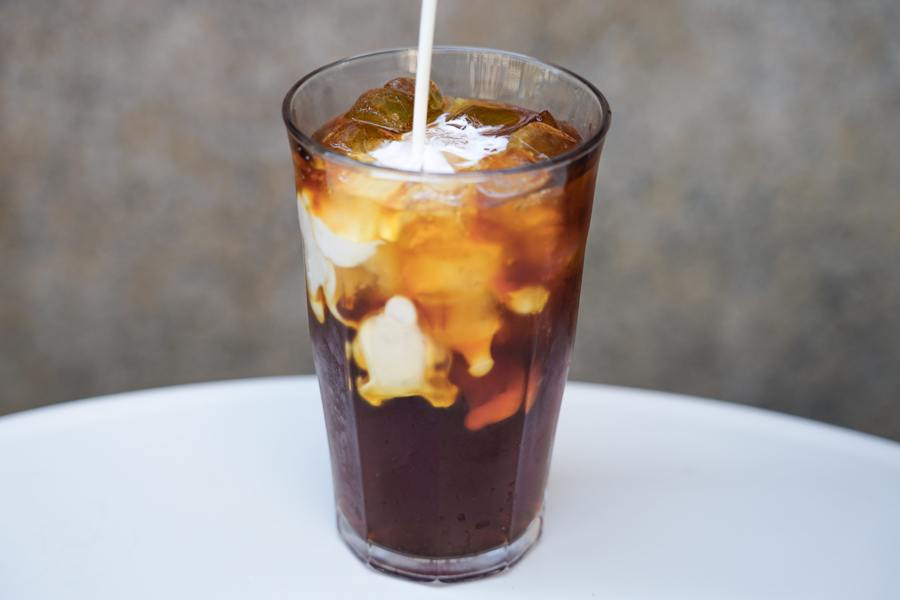 Like so many millennials these days, I drink cold brew when it’s hot outside. I usually go to Passero’s on Chestnut Street where the cold brew is $3.40 — roughly 50 more cents than a regular iced coffee. Every time, I wonder why it’s more expensive. And every time, I wonder why our characteristically broke generation has incorporated the more expensive drink into our daily routines without a second thought.

The simple reason, according to Jonathan Adams, co-owner of Rival Bros. Coffee, is this: “You’re not using heat to make cold brew, so you have to use three times the amount of coffee to extract the same flavor. Plus, the low temperature means it takes longer to brew.”

See, whereas hot coffee is brewed in minutes by passing hot water through ground coffee beans in a filter, cold brew is more of an infusion. You make it by dumping a whole bunch of ground coffee into a big container filled with cold, filtered water, and it sits for an entire day until you strain out the coffee grounds. Iced coffee, on the other hand, is leftover hot coffee served on ice (which then melts and dilutes the beverage).

So what makes the average coffee drinker so willing to spend the extra money? According to my barista at Passero’s on Chestnut Street, you’re paying for better flavor: “It’s smoother and less acidic.” Plus, there’s more caffeine from the longer extraction period and, you know, three times the amount of coffee.

I pay an extra 50 cents for that extra flavor and caffeine. Can’t buy a house because of it, too.