Winkel Does Dutch Uitsmijters, Deep-Fried French Toast and Rabbit Frittata in the Gayborhood

Check out the menu at Joncarl Lachman's new breakfast, lunch, and brunch restaurant. 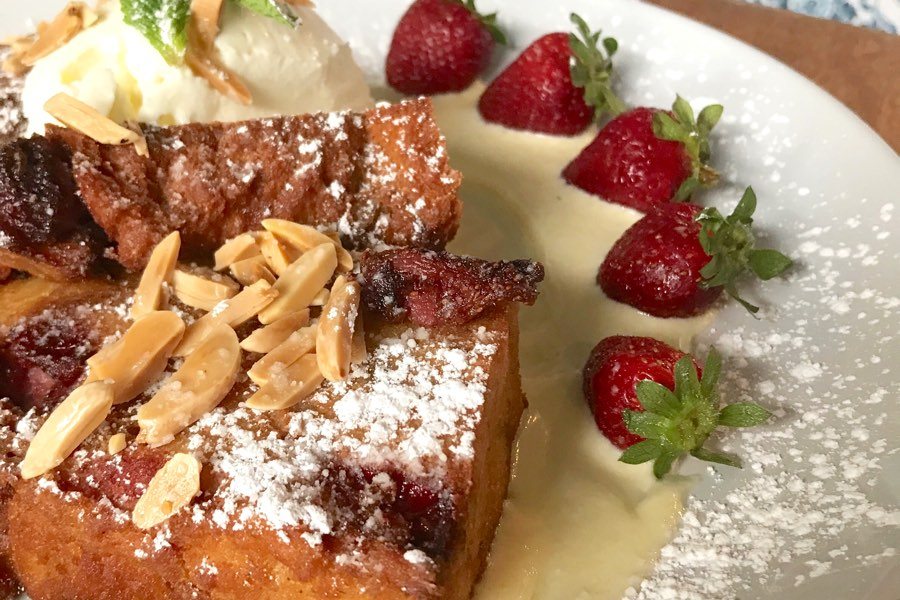 Eight months ago, the owners of long-running Gayborhood favorite More Than Just Ice Cream announced that they’d be closing the restaurant they’d run at 1119 Locust Street for years. Soon after, Noord chef-owner Joncarl Lachman announced that he’d divested from the Dutch, the daytime spot he co-owned in Pennsport with Fond’s Lee Styer, in order to take over the MTJIC space with Winkel, a new breakfast and lunch project. 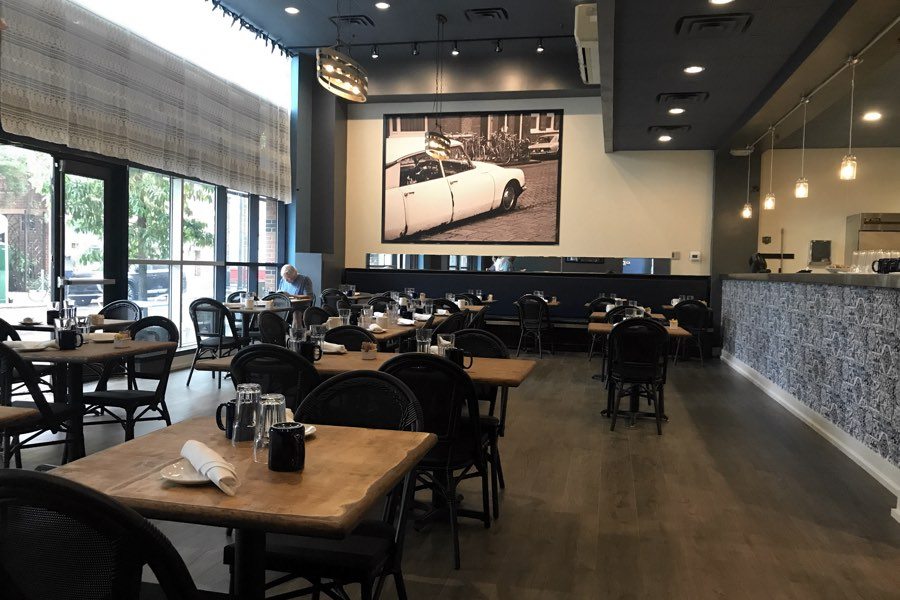 On Memorial Day, Winkel — which means “little shop” in Dutch and references a popular Amsterdam restaurant — opened its doors for the first time.

On weekdays, the BYOB serves breakfast — omelets, shakshuka, French toast, breakfast sandwiches, pancakes — and salads and sandwiches, from a house-smoked salmon club to the Winkel Tosti, a Croque Monsieur-esque toasted ham and cheese sandwich with grilled pineapple and a side of mustard. 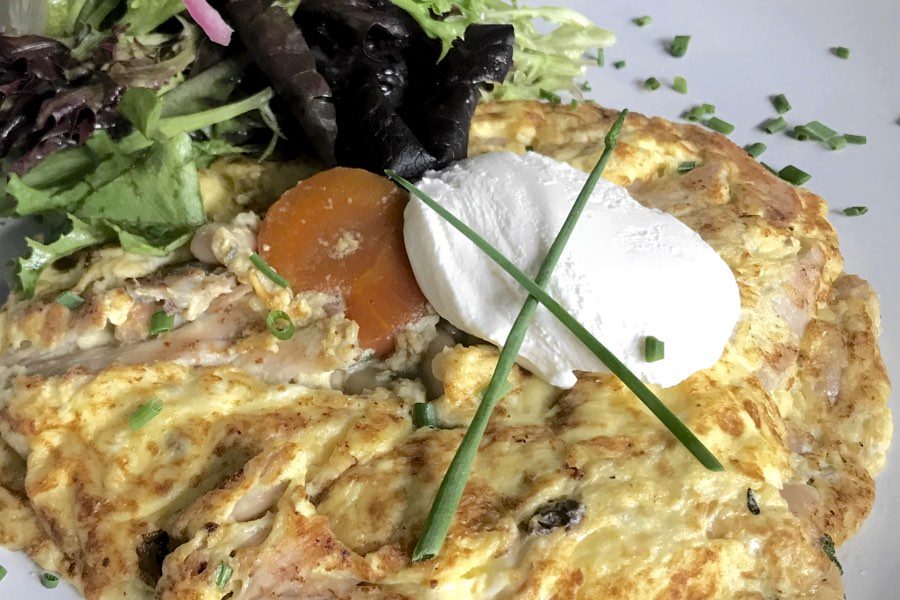 For brunch, the menu is prix fixe only, with many of the breakfast entrees on offer; they come with with breads from Noord sous chef and baker Jonnathan Yacashin, coffee or tea, and a carafe of juice for the table.