He's leaving the Dutch to open Winkel, a breakfast and brunch spot, this November. 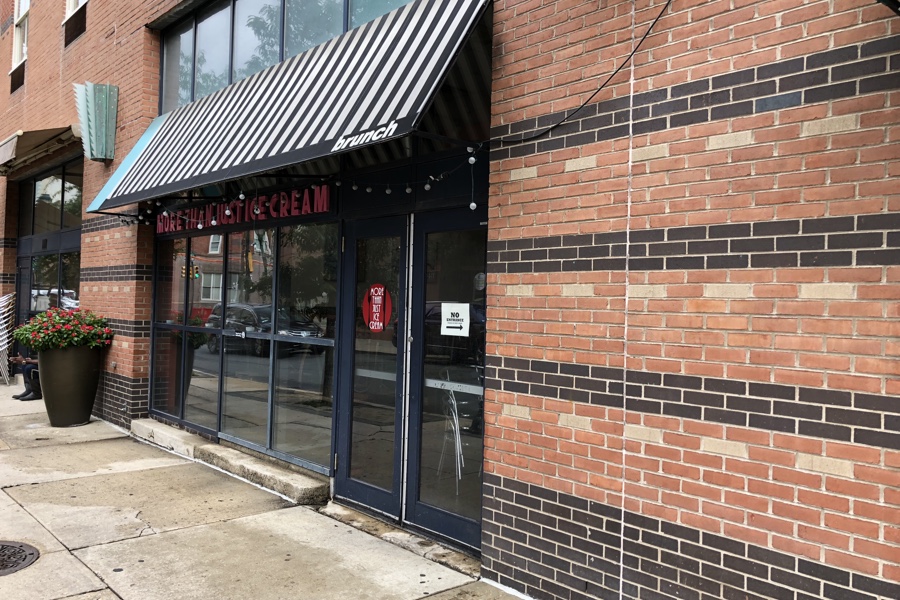 Last week, the owners of long-running restaurant More That Just Ice Cream announced they were calling it quits. Today, Joncarl Lachman let us know that he’ll be opening a new breakfast and lunch spot in the space at 1119 Locust Street.

And if you read our piece on Philly restaurant names that never were, Lachman’s new concept should ring a bell: he’ll call it Winkel, the name he originally liked for his Philly flagship, Noord.

“Everyone mercilessly made fun of it when I first had that idea, but now I feel like I can get away with it,” Lachman said. “It’s a wonderful restaurant in Amsterdam, and I love the name — it means ‘little shop’ in Dutch. It’s a name I always thought was super cute, and this time, I was able to sell it.”

Winkel be a “fun, friendly” BYO specializing in breakfast and lunch, with dinner a possibility if Lachman can find a chef who’s the right fit. The menu will include successes from some of his past restaurants, like the shakshukas and bacon and brown sugar Bloody Marys from Neuf, as well as favorite dishes from the brunch menus at two restaurants Lachman ran back in his Chicago days.

“It won’t specifically be Dutch, but there will be some Dutch influences, since that’s where my cooking comes from,” he said.

Lachman is hoping to open this fall; the quick turnaround is thanks to a coincidence — the owner of the MTJIC space also owns the Morris House Hotel, where the chef has been consulting recently, and was his former landlord at Neuf.

Lachman is also taking only the restaurant half of the rather large space. The chef says he’d consider partnering with a likeminded business to create two conjoined concepts side by side; failing that, they’ll simply divide the space in two during the renovation process.

Another upshot to Winkel’s opening? Lachman will no longer be involved in The Dutch, the Pennsport breakfast and lunch spot he’s run with Lee Styer, who will now be sole owner.

More Than Just Ice Cream’s last day is September 27th, and Lachman is hoping to open the doors at Winkel in early November.