Why It’s Unlikely Top Chef Will Ever Film in Philly

Sure, it would be a blast. But Top Chef needs us more than we need Top Chef. 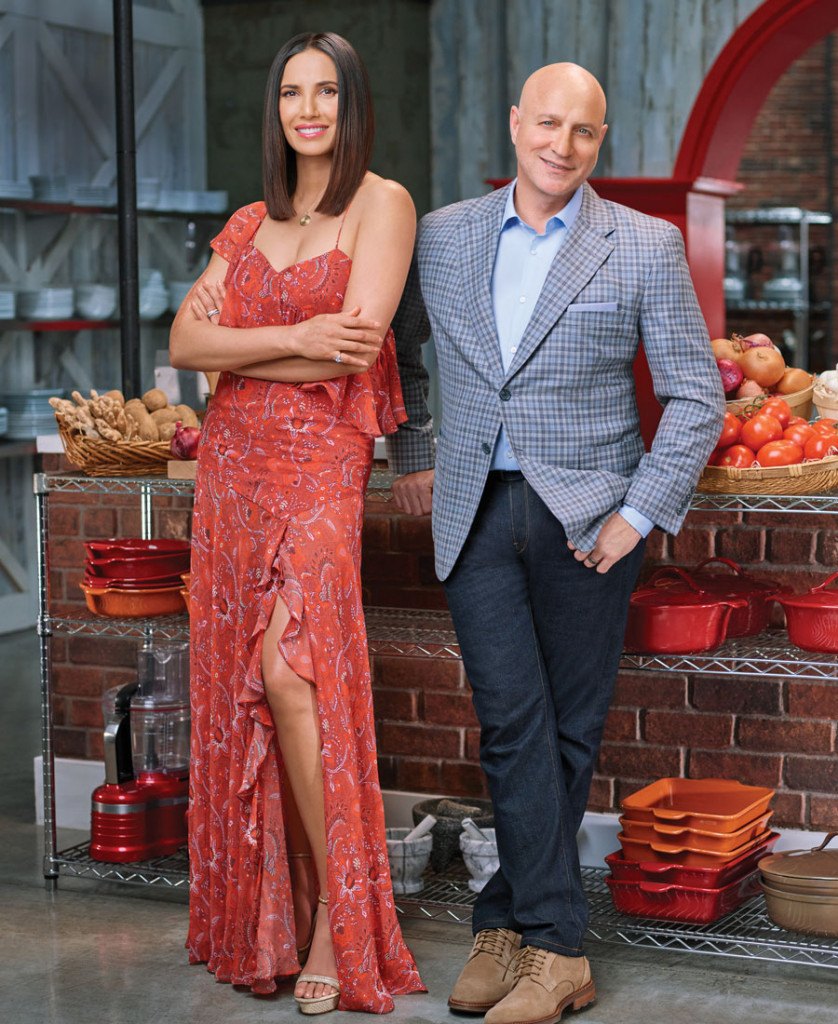 Will Top Chef Philly ever happen? Photograph by Smalls & Raskin/Bravo

There are certain rites of passage for every major metropolitan city. Some, like hosting the DNC and the Pope, have gravitas. And some … well, some have to do with reality television. Like it or not, cultural cachet demands that people find love, find a home, or find a competition to win on TV within your city limits.

We’re not exactly lacking in this category. From The Real World in 2004 (which introduced eventual Queer Eye crush Karamo Brown) through Stone House Revival to this year’s Philly-set Married at First Sight and house-flipping show Philly Revival, we’ve got plenty to brag about. But Top Chef, the Bravo cook-off juggernaut, still eludes us.

Think of the fun we’d have! Padma discussing deconstructed cheesesteak concepts against a neon backdrop of Pat’s and Geno’s. An elimination challenge featuring the heirloom produce of Lancaster’s Culton Organics. A guest-judge spot by Georges Perrier! There’s been no announcement about the next location, but Sharon Pinkenson of the Greater Philadelphia Film Office tells us she hasn’t heard from the show since 2014. Why?

As it turns out, series location has a lot more to do with what a city can offer Top Chef than what a city can offer viewers. In addition to tax breaks, the show has asked prospective locations to cough up cash. According to the Inky, New Orleans and the state tourism bureau paid $375,000 in 2013, while Kentucky approved up to $3.5 million for the most-recent Season 16.

“It’s basically paid advertising,” says Pinkenson. “Why should we pay for this when we’re already known as a great foodie town?” Visit Philly president Jeff Guaracino agrees: “It validated Kentucky’s dining scene, so that made sense.”

Their argument is a solid one. This isn’t some Atlantic-City-circa-2013 situation, where we desperately need a show to swoop in and change our narrative. Guaracino has been there before: As the chief strategy officer of Atlantic City Alliance, dealing with a struggling casino industry and Superstorm Sandy’s fallout, he forked over “a significant cash fee and lots of hotel rooms” so The Bachelorette could film Desiree Hartsock on a date at the House of Blues and Tony’s Baltimore Grill. He knows Philly’s foodie reputation is firmly established, and no matter the Top Chef-size chip we have on our shoulder, we know it, too.

Besides, though an NDA prevents her from revealing more, Pinkenson says Philly will play host to another high-profile reality show this year. While no one official is confirming reports that Queer Eye is casting here, that’s exactly the kind of show we need — one that would salvage the damage done to our rep by Parking Wars.

Published as “Top Chef in Philly? Fat Chance” in the May 2019 issue of Philadelphia magazine.