The neighborhood Italian spot will close for renovations and reopen with a new name and a new menu of gourmet pizzas and Southern Italian fare. 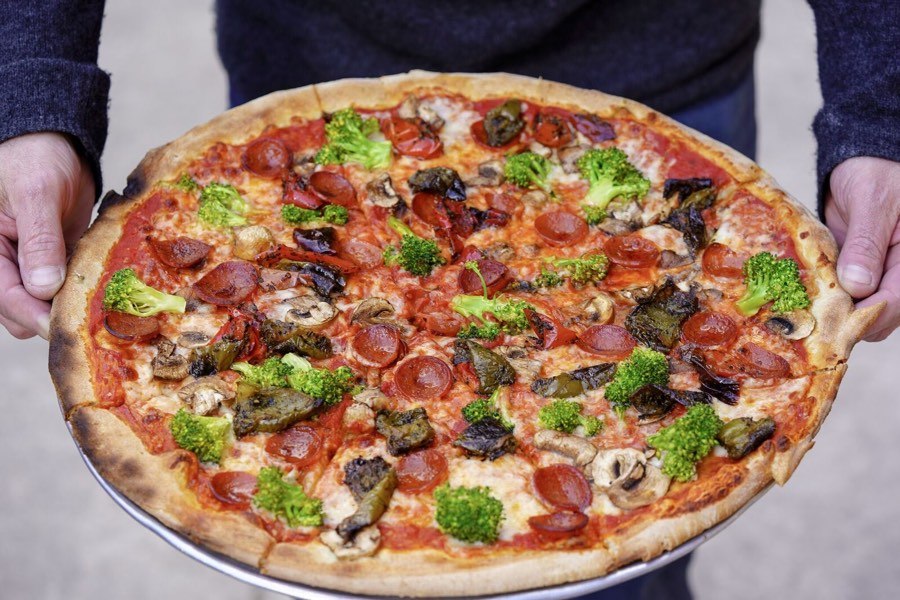 Mama Palma’s, the long-running pizzeria and Italian restaurant in Fitler Square, is getting a new interior, a new menu, and a new name.

Renato and Brunella Russo, the brother-sister team who opened the restaurant in 1996, will close up shop for about a month following service this Sunday, March 17th to renovate the space and redesign their menu. When the concept reopens in early April, it’ll be called Palma’s Cucina.

Plans for the 40-seat space at 2229 Spruce Street include adding new interior paint, a new service station, and a new wine chiller, plus extending the foyer and redesigning the kitchen. In terms of the menu, the Russos plan to cut down on the number of wood-fired pizzas on offer and add dishes that pull from their Southern Italian heritage like a fresh burrata salad, linguine with clams, and wood-fired branzino.

Hours for Palma’s Cucina will be 5 p.m. until 10 p.m. Tuesday through Sunday.