Entrepreneur Ronald Simms will keep the menu at the century-old kosher bakery the same while creating more of a cafe-style hangout for the neighborhood. 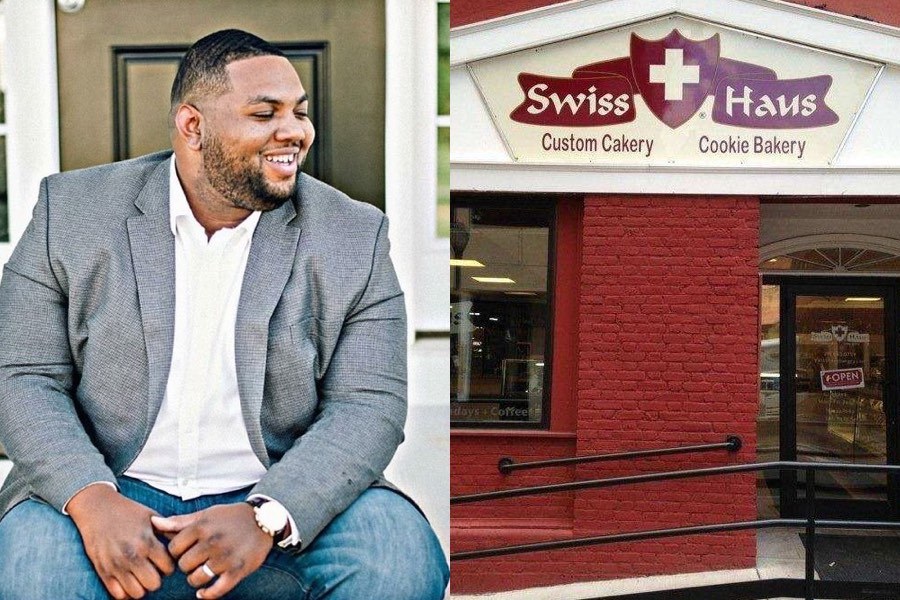 “It’s a landmark in Philly, and I really wanted to be a part of that,” said Simms. “We intend to make it more of a cafe so that customers will eat in and hang out. We want to be that third place for people.”

Before working in financial services, Simms worked in foodservice management, heading up locations of cafes like Starbucks and Dean & DeLuca and running a large catering business in Washington, D.C.

He plans to modernize the space to be “more comfortable and homey,” with updates to the flooring, lighting, seating area, and pastry cases in the dining room. After making a few safety upgrades in the kitchen, interior work will start in March and should finish by the end of summer. All renovations will be done after hours so that the shop can stay open. “Customers will begin to see the difference, but service won’t be impacted,” Simms said.

In terms of the menu, Simms will keep the same time-tested, kosher recipes Swiss Haus has used since it opened, although he has plans to test out savory menu items and ice creams to accompany cakes and pastries over the summer.

“We intend to keep it a family place,” he said. “The menu folks have loved for 90-plus years isn’t going to go away, but we are looking for feedback from customers on things they’d like to see.”

Swiss Haus has changed hands several times in the past few decades, but it still bakes from recipes passed down from the Christen family, who first opened the business as the Swiss Pastry Shop in 1923. When the business closed suddenly in 2007, entrepreneur Jim Hausman purchased it and renamed it Swiss Haus; in 2013, White took over. He opened a second location on Market Street in Old City in 2015, but it closed for good last October.

While Simms doesn’t have plans to expand with more retail locations, he’s hoping to build up a wholesale business to supply other cafes and grocers in the region.